Perytons: finding our ghost in the machine

Perytons: finding our ghost in the machine

What do the smell of lasagna, hunger pangs and a cosmic radio signal have in common? We discovered the strange connection when we went on the hunt to discover our ghost in the machine at The Dish telescope this week. 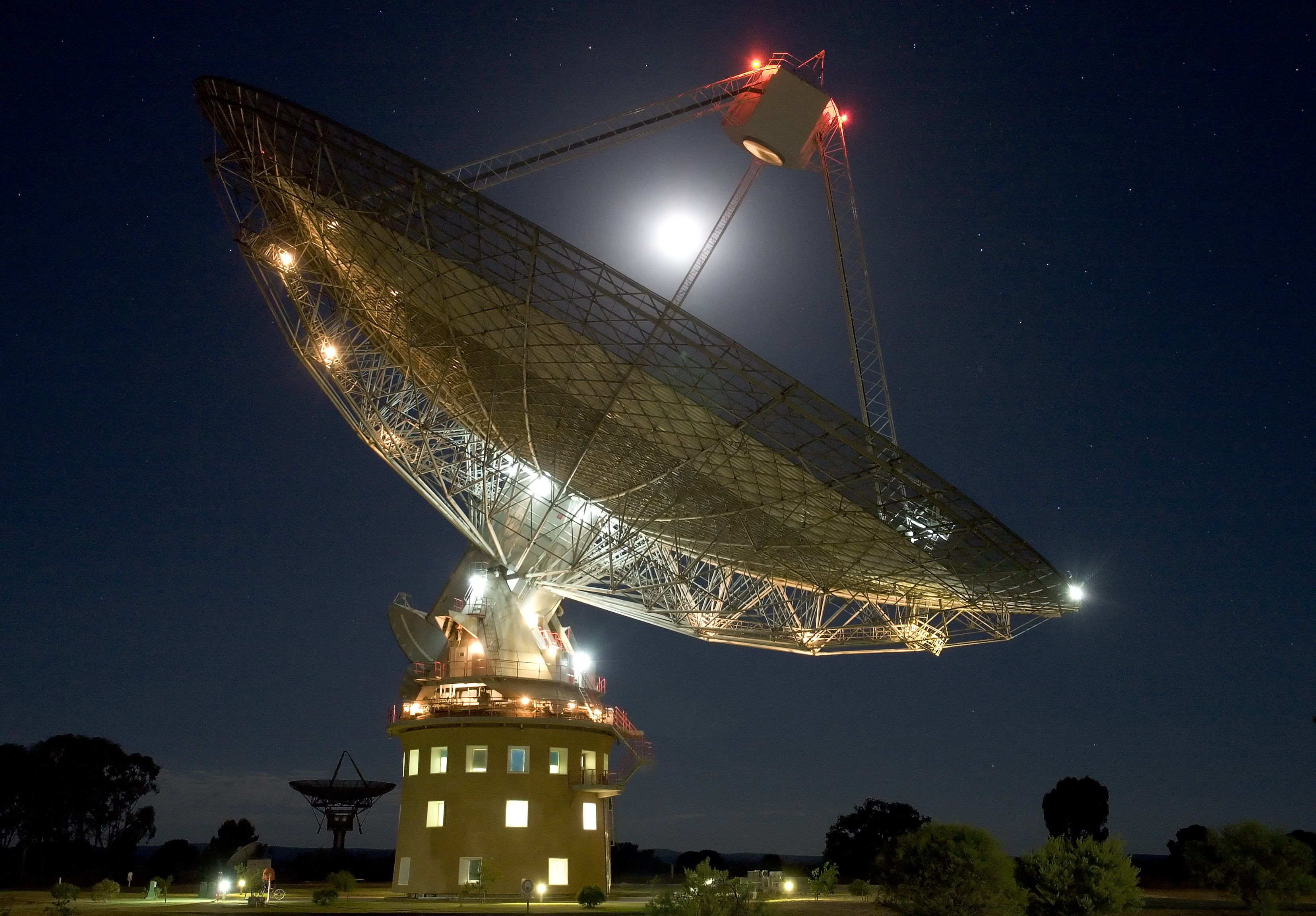 What was the source of mysterious radio signals at The Dish?

What do the smell of lasagna, hunger pangs and a cosmic radio signal have in common? The surprising answer was discovered by our scientists at The Dish telescope this week when they went on a search to track the source of a mysterious radio signal known as a ‘peryton’.

Despite baffling scientists for years, the team had always suspected the origin of the signal was local to the telescope. And as more and more perytons were discovered, and only during office hours weekdays, suspicion quickly fell on human activity, and then the lunch room…

So, how did we found our own ‘ghost in the machine’?

In December 2014 the team installed a Radio Frequency Interference (RFI) monitoring antenna at The Dish. It was hoped this piece of equipment would help us detect any unwanted signals, like these perytons, so they could be eliminated.

Just one month later astronomers searching for fast radio bursts with the 64m dish detected three perytons on three separate days. By comparing them against the data from the RFI monitoring antenna, we realised that they appeared at the same time as the operation of a microwave.

And we would have gotten away with it too, if it weren’t for you meddling scientists!

This gave us the first clue as to their possible origin.

It was only after further testing that we eventually confirmed their true origin – the perytons appeared when the microwave doors were opened mid-operation. Bingo!

The RFI monitoring antenna helps us pick up all sorts of radio emissions – from mobiles and tablets all the way through to electrical devices like motors and generators. By installing equipment like this we are trying to achieve ‘radio quiet’ at our observatory sites.

Within only a few months of installing the RFI monitoring antenna at The Dish, this piece of equipment immediately showed its worth by helping us solve this strange little mystery.

So for the world of space science you could say one cosmic mystery down, a million more to go.

Previous post:
Euro vision turns reality for iconic ‘green whistle’
Coming up next:
Want to run up and down the corridors and check out the cabins on RV Investigator?