Parkes, the gift that keeps on giving

Parkes, the gift that keeps on giving 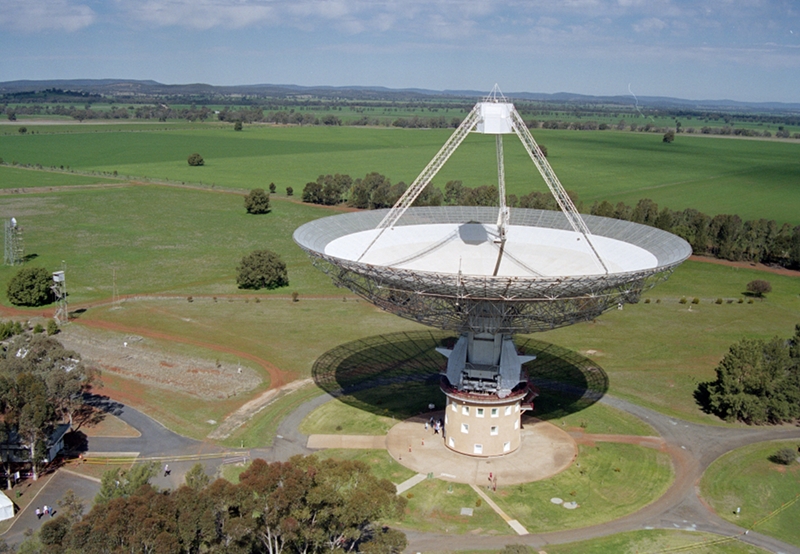 In an earlier post we revealed five things you (probably) didn’t know about the Parkes telescope.

Well, here’s a sixth: who paid for it. CSIRO? Nope. The Australian Government? Partly. But the first money was actually a gift — from overseas.

The Prime Minister of the day, Robert Menzies, stipulated that half the cost of the telescope had to be obtained from private sources before the Commonwealth would provide the rest. 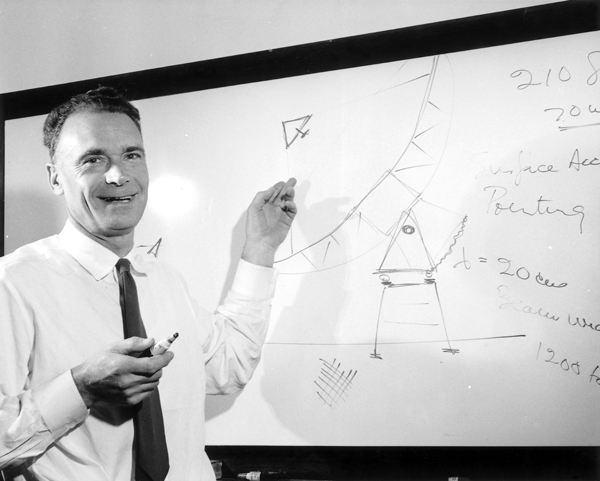 The man who got the money for Parkes: Edward “Taffy” Bowen, Chief of the CSIRO Division of Radiophysics

Parkes was built under the leadership of Edward “Taffy” Bowen, Chief of the CSIRO Division of Radiophysics. Through his personal contacts, Bowen persuaded two American institutions to provide the initial funding. The Carnegie Corporation gave US$250,000 in 1954, and the Rockefeller Foundation gave another US$250,000 in 1955.*

The Australian grant followed. Then the Rockefeller Foundation contributed a further US$130,000. 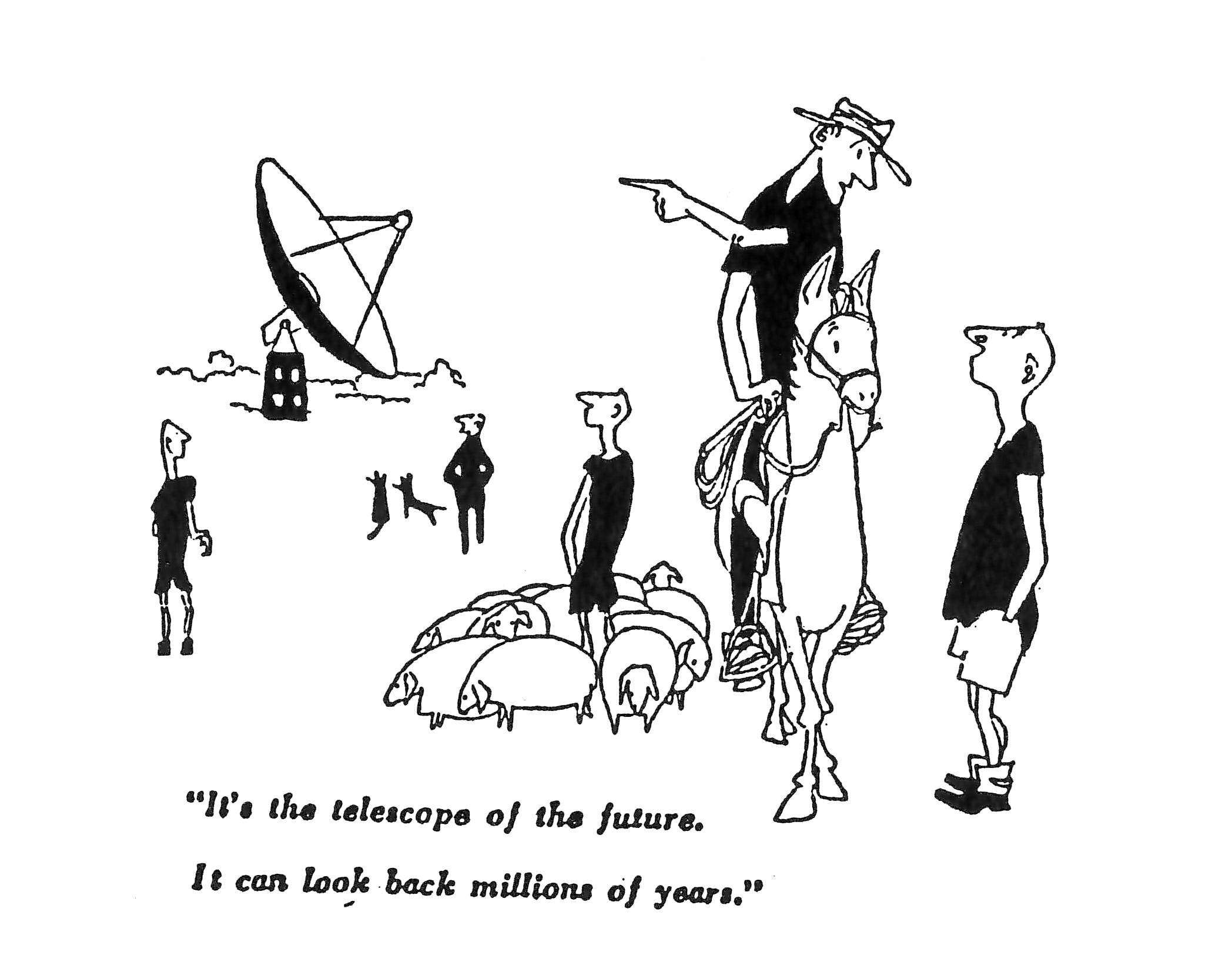 A cartoon by Molnar in the Sydney Morning Herald, November 1961.

Today (14 October) Parkes was honoured as one of Australia’s top 50 philanthropic gifts: gifts that have shaped Australian society, culture and public policy “in areas including the arts, environment, health, housing, science and education.”

This “top 50” list was put together by the Myer Foundation, but the public — you — can also vote for the gifts that you think most important.

By almost any measure, the Parkes Radio Telescope is the most successful scientific instrument ever built in Australia. The telescope is unsurpassed in terms of the number of astronomers, both national and international, who have used the instrument, the number of research papers that have flowed from their research, and the sheer longevity of its operation (now over fifty years).

— Peter Robertson, author of “Beyond Southern Skies: Radio astronomy and the Parkes Telescope”

Parkes is indeed the gift that keeps on giving.

More details of this story.

* These are 1955 dollars — the equivalent sums today would be much, much larger.

Previous post:
HMAS Australia survey shows wreck in 3-D for the first time!
Coming up next:
Using the force for greater good