This week is World Space Week, celebrating “at the international level the contributions of space science and technology to the betterment of the human condition”. Ahead of this, last week saw over 3,400 members of the international space community gather in Toronto for the 65th International Astronautical Congress under the theme Our World Needs Space. 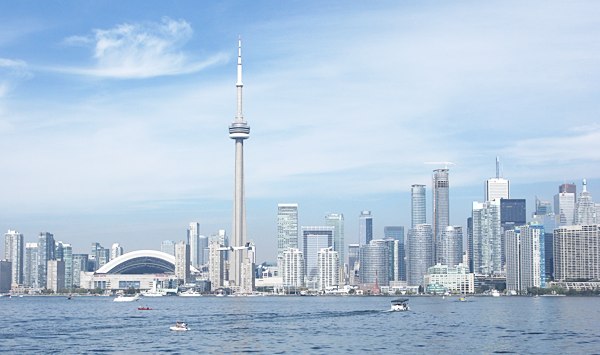 The large meeting drew together a diverse range of professionals, academics, students, industry and government officials. Numerous parallel sessions of talks and discussions covered topics ranging from commercialisation of space travel, space law, propulsion systems, navigation, education and much more. The impressive opening ceremony on the Monday morning included performances by Cirque du Soleil and a variety of Canadian musicians. Canadian astronaut and well-known twitter user Cmdr Chris Hadfield received a rock-star welcome when he arrived on the stage at the highlight of the ceremony. 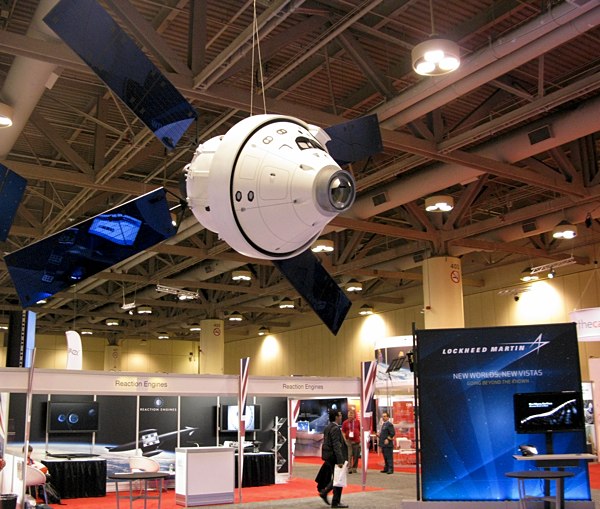 A large exhibition floor had displays from a diverse range of organisations and space industries from many different countries. Exhibits included a full-size inflatable model of Lockheed Martin’s Orion Multi-Purpose Crew Vehicle and a mockup of the interior of Space-X’s Dragon Version 2 spacecraft complete with two of the stylish seats to try out. 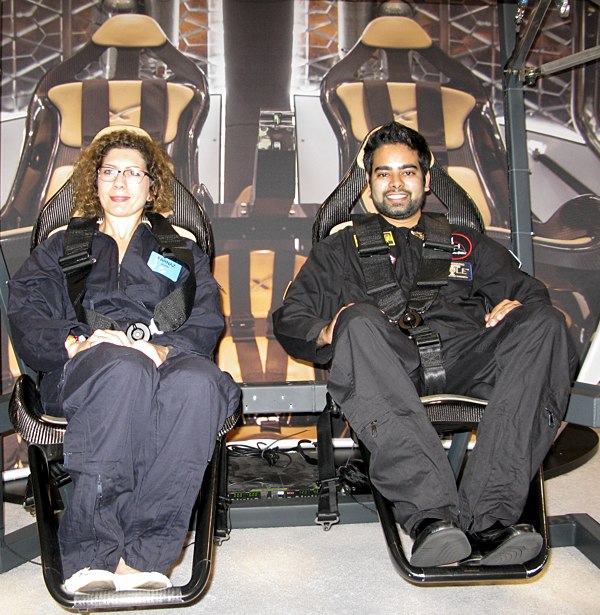 Australia was well represented with over 50 participants from many different organisations and a strong contingent of students. We were bidding for the right to host the 2017 IAC, with Adelaide as the venue. After a tense session of the International Astronautical Federation on the final day Adelaide was recommended as the host city for this event, ahead of contenders Bremen, Istanbul and Orlando. 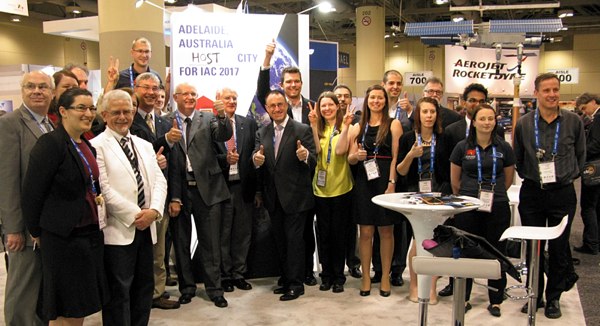 CSIRO Astronomy and Space Science staff Dr George Hobbs and Rob Hollow attended both the Congress and the International Space Education Board teacher forum held on the Saturday preceding the congress. They ran a successful hands-on PULSE@Parkes observing session for Canadian teachers in which the teachers directly controlled the famous 64m Parkes radio telescope to observe pulsars then analyse their data. Their presence at the forum was due the invitation and support of our friends at the Victorian Space Science Education Centre (VSSEC) who organised the entire teacher day. 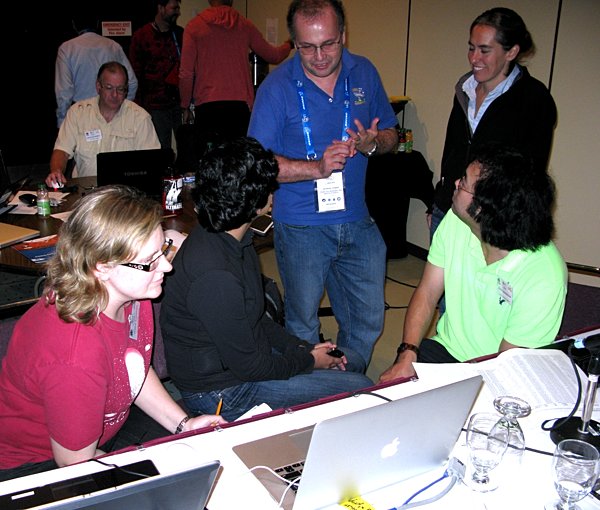 Previous post:
Under a blood red moon … or not
Coming up next:
Voting in swarms is all the buzz