Our new fur seal wellbeing study has lead to changes in ecotourism regulations to protect this important species. Fur real. 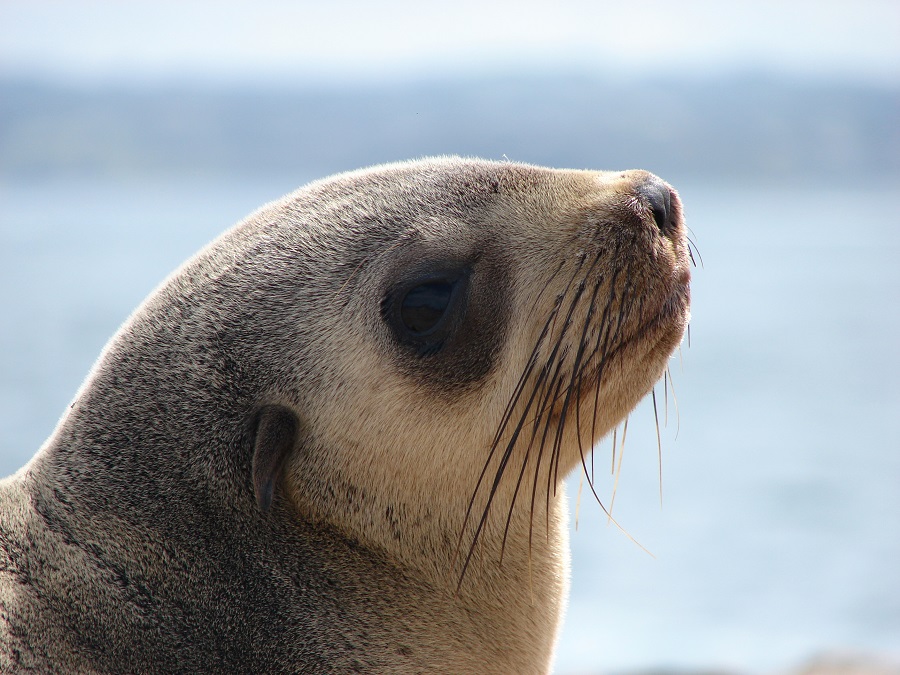 New regulations are aimed at improving the well-being of Australian fur seals. Photo: Julia Back

Fur seals are undeniably cute, so it’s no surprise they are popular with tourists and sightseers. But their popularity is proving to be a curse: seals can face injury or even death in their rush to escape the perceived threat of curious sightseeing boats, as they can’t differentiate between potential predators and curious tourists.

The closer boats get, the higher the risk that animals escaping into the sea risk injury in stampedes or becoming shark bait.

“While ecotourism gives people the chance to see the animals behaving naturally in the wild, ecotourism-based human interactions may instead change their behaviours by keeping them on high alert for potential predators,” says our researcher Dr Andrew Hoskins.

To inform management guidelines to balance ecotourism with the animals’ welfare, researchers studied how seals responded to approaching boats at a breeding colony of Australian fur seals on Kanowna Island in the northern Bass Strait off south-eastern Australia.

“The time fur seals spend ashore at colonies are particularly important for resting, evading predators, molting, breeding and rearing young. Fleeing behaviours in themselves expend energy, and time spent in the water as a result of flight responses can also tax their energy and expose them to predators,” Dr Hoskins says.

As a result of the study, management guidelines have been changed to restrict approaching boats to 100 metres from March to October, when pups are reared, and to within 200 metres during the breeding season.

The findings are published in the open-access journal Nature Conservation.

Find out more about our totally wild wildlife research.

Previous post:
Meet our space sifter
Coming up next:
Sounds of summer: why are cicadas so loud?