Our Energy Centre gets a solar facelift

Our Energy Centre gets a solar facelift

Our world-class Energy Centre has a had a face lift - sporting new solar photovoltaic technology which will save money and reduce greenhouse gas emissions by 23 tonnes per annum. 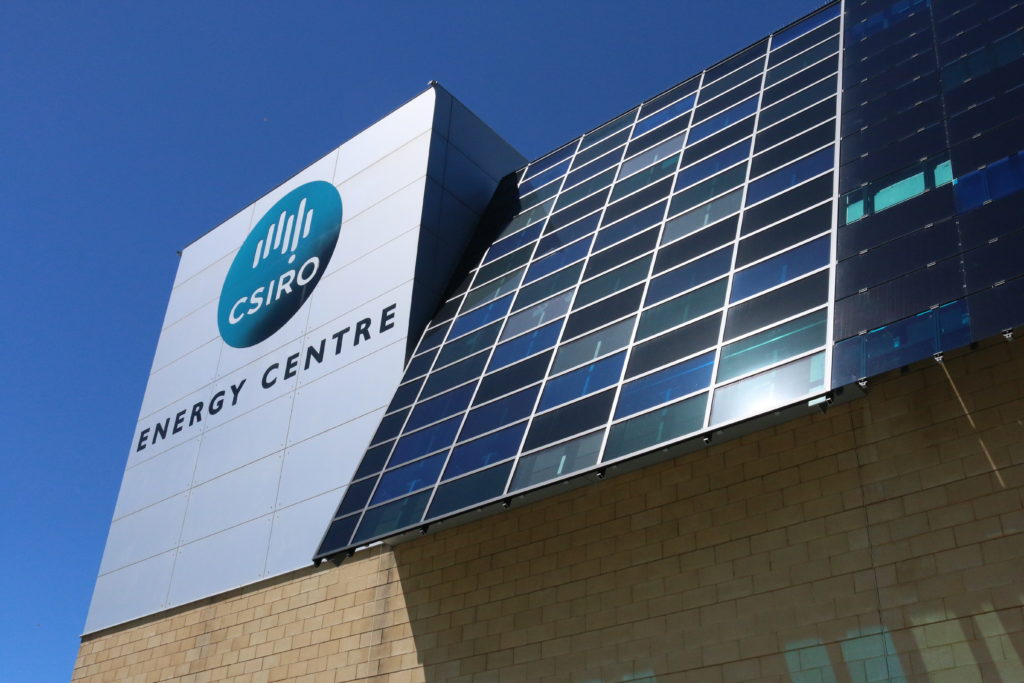 Our new look faÃ§ade is more than just a pretty face, generating solar energy that we can use on site to reduce our energy use and costs

Our new look façade is more than just a pretty face, generating solar energy that we can use on site to reduce our energy use and costs.

We’ll let you in on a secret – in the regional city of Newcastle, NSW, our Energy Centre is pioneering the latest in renewable energy research – from grid integration of alternative energy sources, energy efficiency, solar photovoltaics (PV) development and solar thermal testing. To walk the walk and talk the talk, our buildings are living labs to test and implement our research, the latest being the unveiling of some cutting edge solar photovoltaic technology integrated into the site’s façade.

The new look incorporates thin-film solar PV panels that can generate 24 kWp of solar energy at any one time and 24 MWh per year, enough solar energy to power 5 Australian homes and reduce greenhouse gas emissions by 23 tonnes per annum.

The solar PV technology covers 70% of the building’s roofline, resulting in increased energy output. Glass and aluminum is integrated into the façade to boost the design aesthetics.

The panels are purposely western facing at an incline of 60° to maximise a ‘peak shift’ of energy generation on site from the middle of the day to later in the afternoon. In the months from October through summer, when more sunlight is available, more than 80% of the site’s energy can be generated from the solar panels, specifically between 2pm and 6pm.

Dr Gregory Wilson, our Research Group Leader for Solar Energy Systems, is very excited about this new technology on site.

“The new façade will contribute to the overall site’s generation which is now more than 150 MWh per annum. The solar energy we generate will ultimately result in reduced energy use from non-renewable sources and create cost savings. It is also an impressive working example of integrated energy generation and storage, combined with appeal and functionality,” Gregory said.

Since the Energy Centre’s opening in 2003, there have been significant advances in photovoltaic technology. The amount of energy that can be generated from a single photovoltaic panel has almost doubled in that time while the cost of installing systems has come down significantly by as much as 500%.

You can find out more about our excellent energy and renewable research here.