Nickel is worth more than a five cent coin

Nickel is worth more than a five cent coin

Nickel seems to be the underdog of the metal world. While we have all heard of it, a casual ask-around among friends tells me that most people know little about its value and what it’s used for.

Nickel is versatile because it mixes well with other metals to form alloys. It’s also in hot demand for its heat and corrosion resistant qualities that make it the perfect ingredient to make stainless steels. In fact, 65 per cent of the world’s nickel is made into stainless steels. 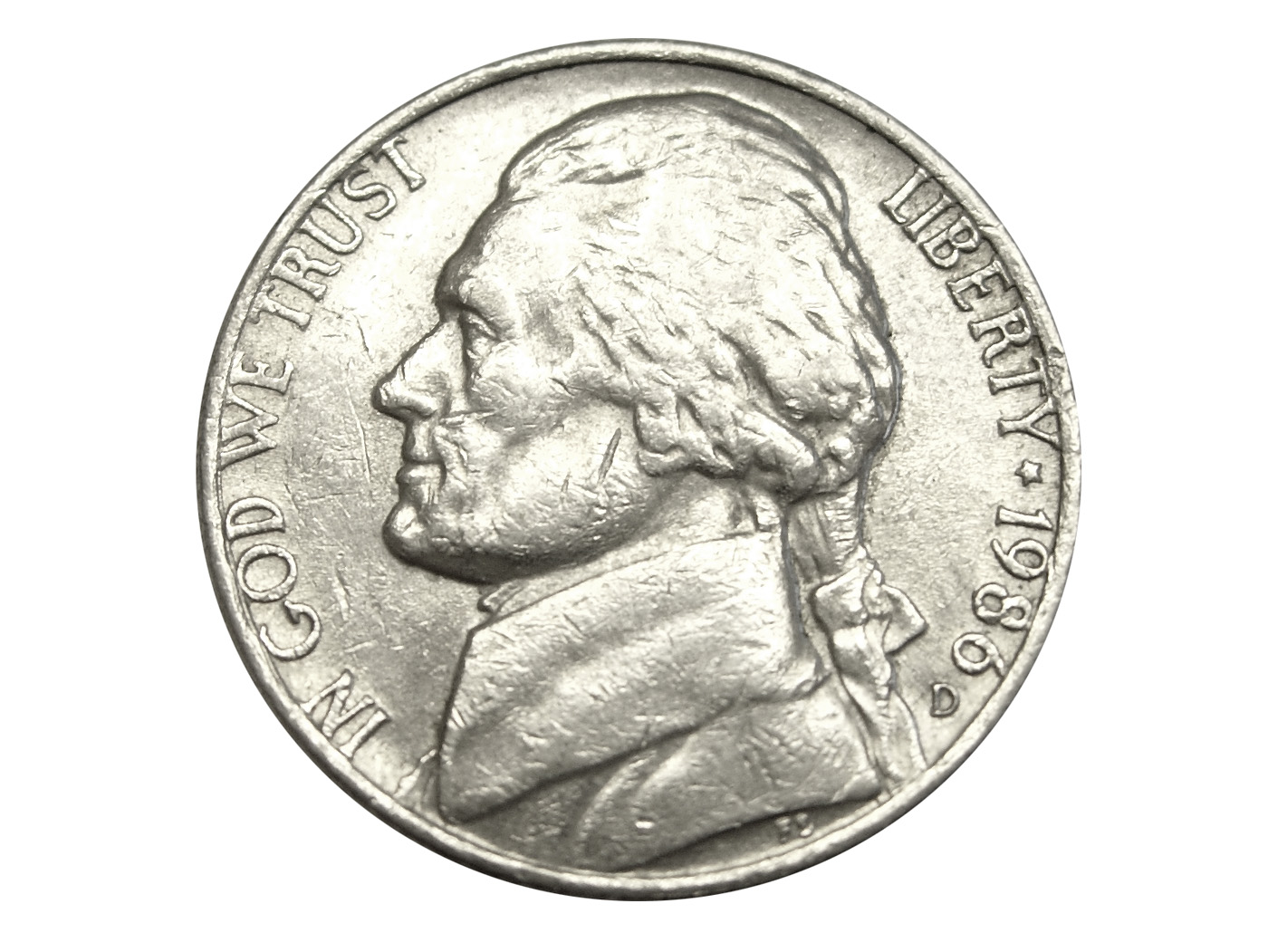 Nickel is found in more than 300,000 products that range from dental treatments and electric guitar strings to aircraft gas turbines and batteries.

Did you know that nickel is often the cause of skin irritation in cheap jewellery, and that females are more likely to be allergic?

Australia has some of the world’s largest nickel laterite deposits. Yet until recent years, many of these reserves have remained untapped due to the complexity and expensive cost of traditional extraction processes.

Traditional nickel laterite processing techniques use large quantities of sulfuric acid at high temperatures and pressures, resulting in expensive waste treatment and disposal of the chemicals used in the extraction process.

Direct Nickel has developed a more cost-effective and efficient way to extract nickel from laterites using small amounts of nitric acid. About 95 per cent of the nitric acid can be recycled and re-used as a processing reagent, which vastly reduces the amount of waste produced and avoids the costly neutralisation and disposal of used acid.

Through our partnership with Direct Nickel, we have invested more than $3.5 million to build a mineral processing pilot plant to test the new method. The test site is currently under construction at our Waterford site in Perth.

So look out. This technology could help Australia tap those nickel laterites, in a way that’s economically viable and more environmentally friendly.

Find out more about our mineral processing research.