Dr Paul Hardisty has been appointed Director of the CSIRO Climate Adaptation National Research Flagship and will commence in May based at Perth. 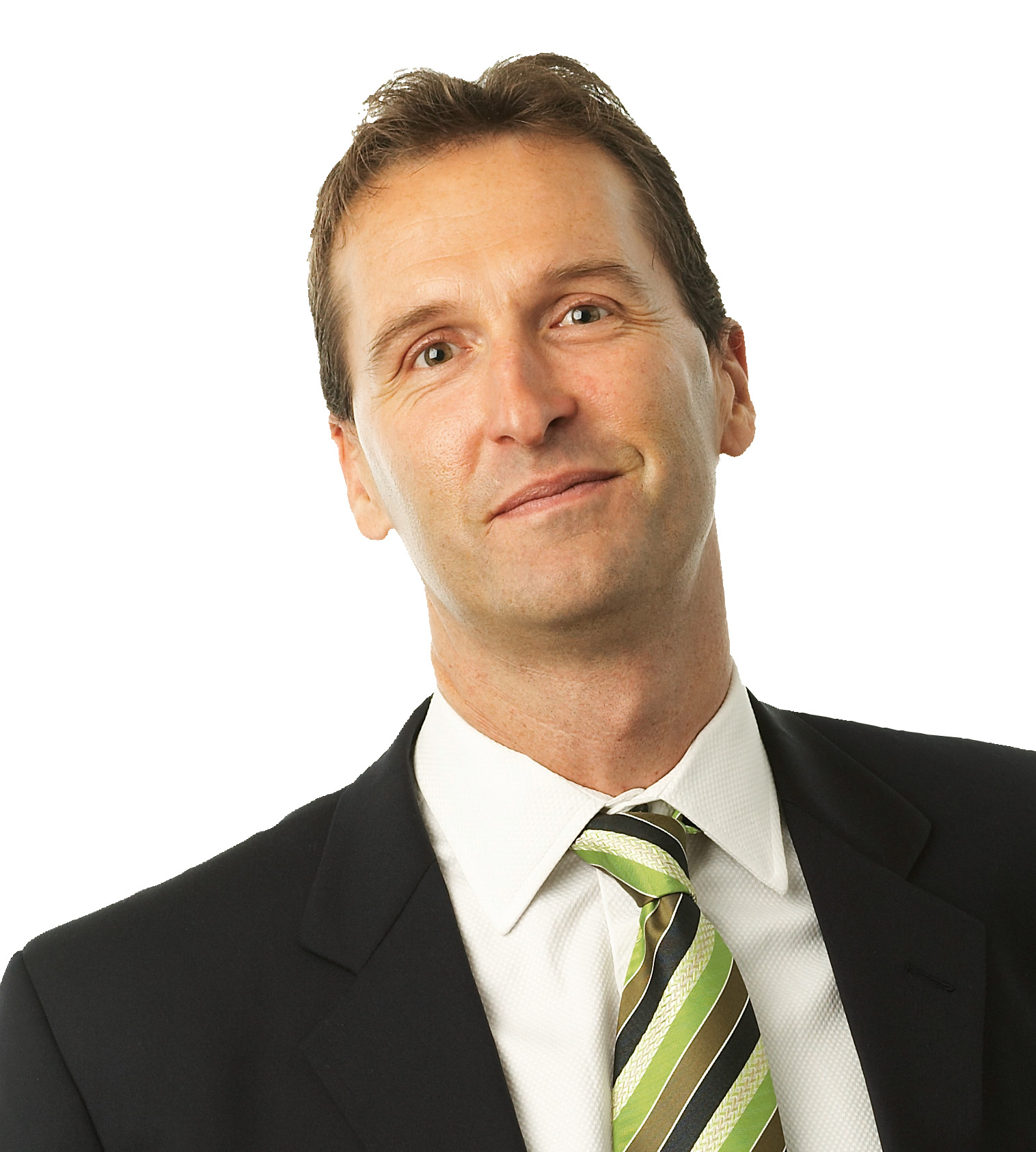 Paul has been working for more than 20 years in the environmental and sustainability fields, has global expertise in the resources and industrial sectors, and has advised corporations and governments. He also has strong research links to business and industry, and has developed several joint industry-academic research programmes.

He co-founded the international environmental consultancy Komex Environmental, now part of WorleyParsons, where he has held the position of Global Director, Sustainability and EcoNomics since 2006. Much of Paul’s recent activities have focused on the economics of sustainable climate change mitigation and adaptation. Paul holds a PhD in Environmental Engineering, Imperial College, University of London, is a visiting Professor in environmental engineering at Imperial College, London since 1999, and is Adjunct Professor at the University of Western Australia School of Business.

He has a strong scientific publication record and recently authored the book Environmental and Economic Sustainability.

The Climate Adaptation National Research Flagship was established by CSIRO in June 2008 to help communities, industry and governments respond to impacts of a changing climate.

Previous post:
Nation under fire
Coming up next:
To the pinnacle of the ship – the main mast!