Nanoneedles: just what the doctor will order

Nanoneedles: just what the doctor will order

While med pods are still the realm of sci-fi, our researchers are scouting out some space age next-gen health solutions to help solve Australia’s greatest health challenges. 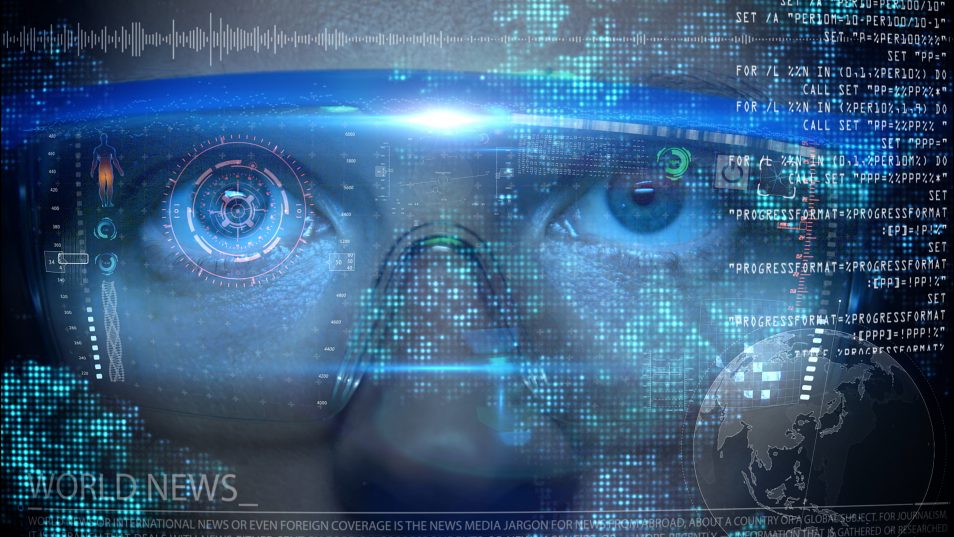 Predictions of the future don’t always work out – otherwise we’d all have hoverboards that could actually hover by now (I’ll never give up hope!).

When you think about healthcare in the future, your mind might jump to futuristic portrayals in sci-fi movies like Prometheus, where healthcare is basically a magical medical pod that you hop into, press a button, it detects all your diseases and imperfections and – ZZZOMP! – they’re instantly fixed (Let’s not think too hard about that med pod scene in Prometheus though, I’ve just finished eating.).

In reality, the magical med pod is probably still a fair way away.

But there is some seriously exciting work going on in the health field at the moment so we thought you might like a glimpse at some of the next-gen health solutions being scouted out by our researchers to help solve Australia’s greatest health challenges.

Tech you can wear to detect cancer

Nanoneedles: They’re friendlier than they sound! Essentially, they are tiny silicon needles. They’ve been explored over the past couple of decades for vaccine and drug delivery across the skin, which could potentially be less risky and uncomfortable than traditional hypodermic needles.

Cancer remains one of the leading causes of death in Australia, so what we’re exploring now is the feasibility of using nanoneedles to detect it.

Our scientists are investigating whether wearable nanoneedles could be used to analyse interstitial fluid, which is the fluid around your cells. In that fluid they’re working to detect cancer biomarkers, like tumour DNA and other intercellular signatures, through your skin – but without causing any pain.

If it’s found to be do-able, this could potentially give us the ability to detect cancers much earlier and increase treatment success, in a much less invasive way.

Tech to keep your Nana healthy

Australia has the third longest life span in the world at around 82.5 years, but we will also spend more of the last years of our life with disease or sickness than any other developed country. And then consider the latest stats that show by 2050, nearly a quarter of the world’s population is tipped to be over 60.

The significant health costs aside, we know that the longer the elderly can stay in their homes, healthy and independent, the better for their overall health. So we’ve been working on ways to make this happen.

One way is through our Smarter Safer Homes tech. It’s designed to identify physical hazards in a person’s home, notice when they get ill or injured,  remind them about things like leaving the oven on or the fridge open, and can even let their family or care providers know if they need medical help.

We’ve also been working on finding ways to help combat Alzheimer’s disease, the most common type of dementia, which is the second-leading cause of death in Australia. Our scientists were part of the international team that recently announced the world’s first blood test that can predict Alzheimer’s up to 20 years before symptoms develop – and it’s hoped this test will help speed along clinical trials for treatments.

On the other hand, we can’t talk about Australian life expectancy without acknowledging that the expectancy for Aboriginal and Torres Strait Islander people is 9.5-10.6 years less than non-Indigenous people.1

While there are a range of factors that contribute to this gap, one way we’re trying to help is by developing ways to improve access to health services for remote communities in Australia, including our work on telehealth initiatives like Remote-I and Dr Grader – devices that can give specialist-level eye checks remotely to avoid preventable loss of eyesight.

Getting closer to the magical med pod: precision health solutions

Without a doubt, the single largest health challenge we’re facing is obesity. The complex and interconnected web of your body means those few extra kilos effect almost everything; from your liver to your heart, your pancreas, your lungs and even your risk of cancer.

We know that genetics play a massive role in managing weight, so a more custom fit approach might be the key to helping us lose the weight and be healthier. The name for this concept is ‘precision health’. While it’s early days, this could involve anything from designing diets to suit people’s unique genetic needs, to developing medicines based on a person’s DNA, creating new foods for health, and much more.

All of the health things

Our scientists are working flat-out to improve health and biosecurity for Australia.

Previous post:
Athletes aren’t the only ones going for gold
Coming up next:
Devourer of worlds: two of the worst pests have hybridised into a global ‘mega-pest’