Teams from around the world competed in the search and rescue mission to save a mannequin (AKA: Outback Joe) in our Unmanned Aerial Vehicle (UAV) Challenge. 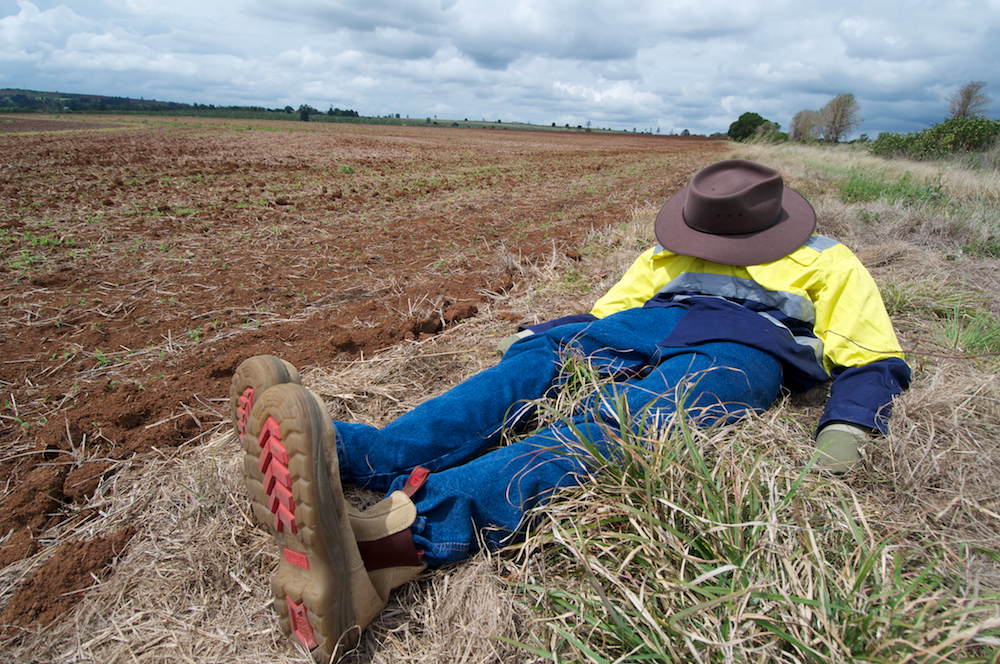 At long last, Outback Joe has been found.

Flying robot enthusiasts can breathe a deep sigh of relief, because Outback Joe has finally been saved after spending eight years lost in the bush.

This week, sixteen teams from around the world competed in the search and rescue mission to save our beloved Akubra-clad mannequin pal, who has year after year, been strategically placed in the Queensland outback as part of the Unmanned Aerial Vehicle (UAV) Challenge.

After eight years running, this was the first time that a team – not just one, but four– successfully delivered the emergency package to save Outback Joe, with the top team taking home a grand prize of $50 000.

Each team was tasked with developing their own custom-made UAV (a.k.a flying robot or drone) and navigating it through a course to first locate Outback Joe, and then secondly deliver him a life-saving bottle of water.

The competition brings some of the latest international aerial robotics technology and puts it to the test to highlight its value for use in search and rescue efforts.

These flying machines can cruise at various speeds – some are just like helicopters – and can mostly fly for 40 to 60 minutes at a time. They rely on modern computers and sensors, such as GPS, to figure out where they need to go in order to perform tasks that the operator has asked it to do. 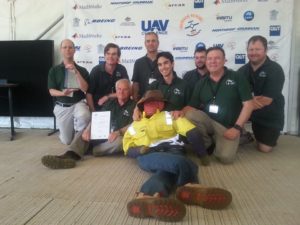 The clever minds behind the winning ‘bot are from CanberraUAV and managed to score the most points out those that completed the challenge – two other Australian teams and one from the United States.

The UAV Challenge also involves a delivery challenge for high school teams, taking place earlier in the week. Students build their flying robots from scratch, designing and developing the software and hardware needed for their own rescue mission for Outback Joe.

This year’s winner was the all-girl DareDivas team from Mueller College at Redcliffe with a $5 000 prize.

We run the UAV Challenge annually in partnership with the Queensland University of Technology. 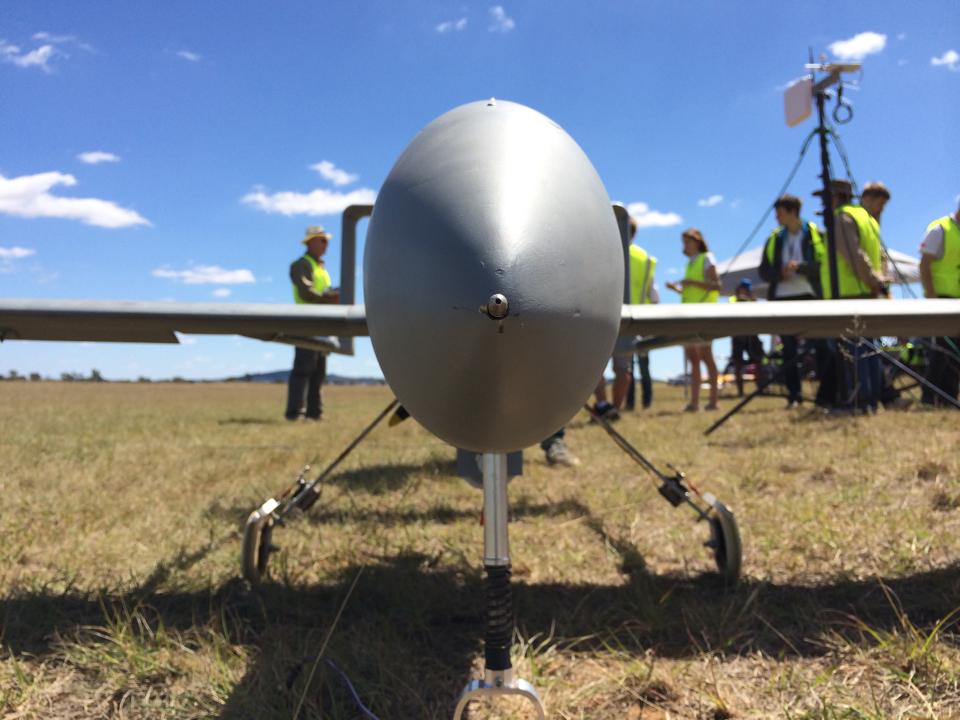 One of the UAVs at the challenge (MelAvio)

Previous post:
Three men and a RAFT
Coming up next:
When it comes to big data, the eyes really have it