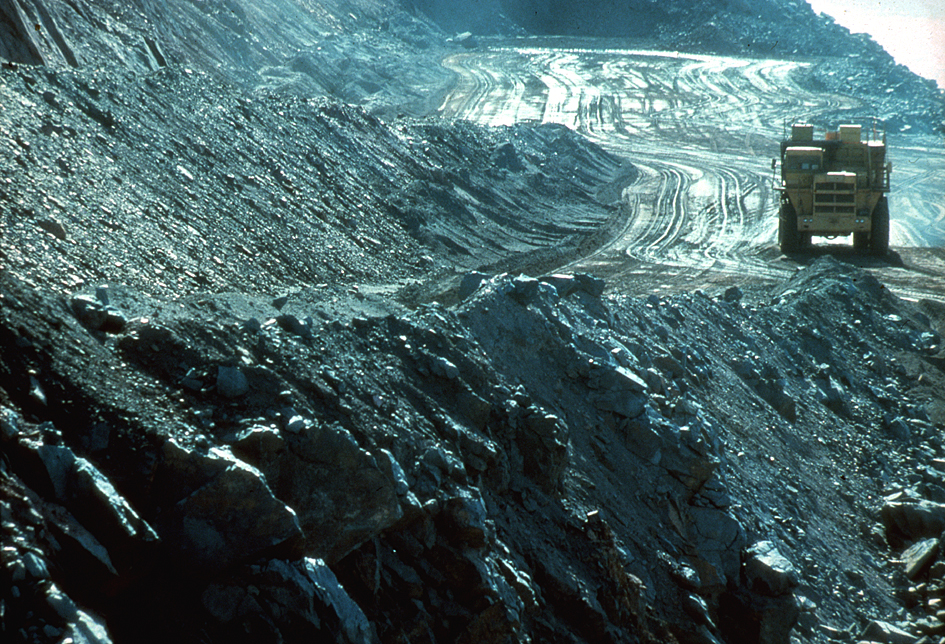 Only 39% of mining companies believe the climate is changing;13% have made plans to adapt.

Recent research suggests only a minority of mining companies are preparing for the biophysical impacts of climate change. Those that are preparing are going it alone: there is little collaboration on planning between miners and local government.

The preparedness of Australia’s resource communities for climate change will depend on adaptation planning across multiple sectors. For example, a range of climate change effects – drought, and conflict over water use, heatwaves and intense rainfall – will adversely affect mining operations as well as other industry sectors, communities and the surrounding environment.

Climate change in Australia is projected to lead to more frequent and severe droughts, floods and heat waves; increased cyclone intensity; and sea-level rise and ocean acidification, albeit with significant regional variations over different time frames.

Droughts cause competition between water users in rural areas – notably miners, farmers and rural townships. Intense rainfall events, such as those experienced in the Bowen Basin coal mining region of Queensland, led to extensive flooding of mine pits, damage to transportation routes, on-going disruption to production and export of coal, reduced state royalties, and community outrage over the effects on downstream water quality caused when pit water was released into streams. 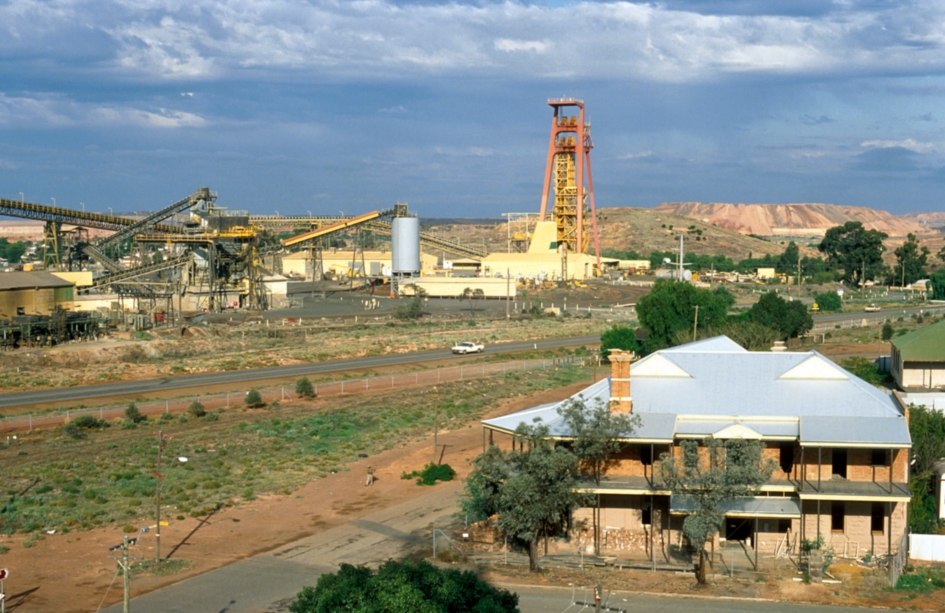 Heat waves can reduce the liveability of mining communities and pose occupational health and safety risks for mine operational staff. Sea-level rise and ocean chemistry changes have implications for the integrity of port infrastructure and offshore platforms, while greater storm surge heights may affect mining-related infrastructure in low-lying coastal areas.

These various biophysical climate change impacts will not be simple, one-way relationships. They may include cascading effects between sectors and issues at multiple levels, such as the increased energy needs for emptying flooded pits or cleaning contaminated water.

CSIRO has been working with two groups that are central to these issues, mining companies and local government authorities with a focus on what they are doing to prepare for climate change.

The relationship between mining companies and local governments is increasingly important for climate change planning. Climate change is likely to affect not just mine operations and the landscapes in which they are located, but also the well-being of mining communities. But collaboration between mining companies and local government appears to be missing; it could well be central if mutually beneficial adaptation strategies are to be developed in the future, and actions designed to reduce climatic impacts do not have adverse impacts elsewhere.

We have conducted national surveys (just published), interviews with regional stakeholders, and workshops in three of Australia’s major mining regions over the last three years. Ongoing work includes case-studies of particular mining operations, regions and value chains to identify approaches to climate adaptation assessment most suitable for the resources sector. 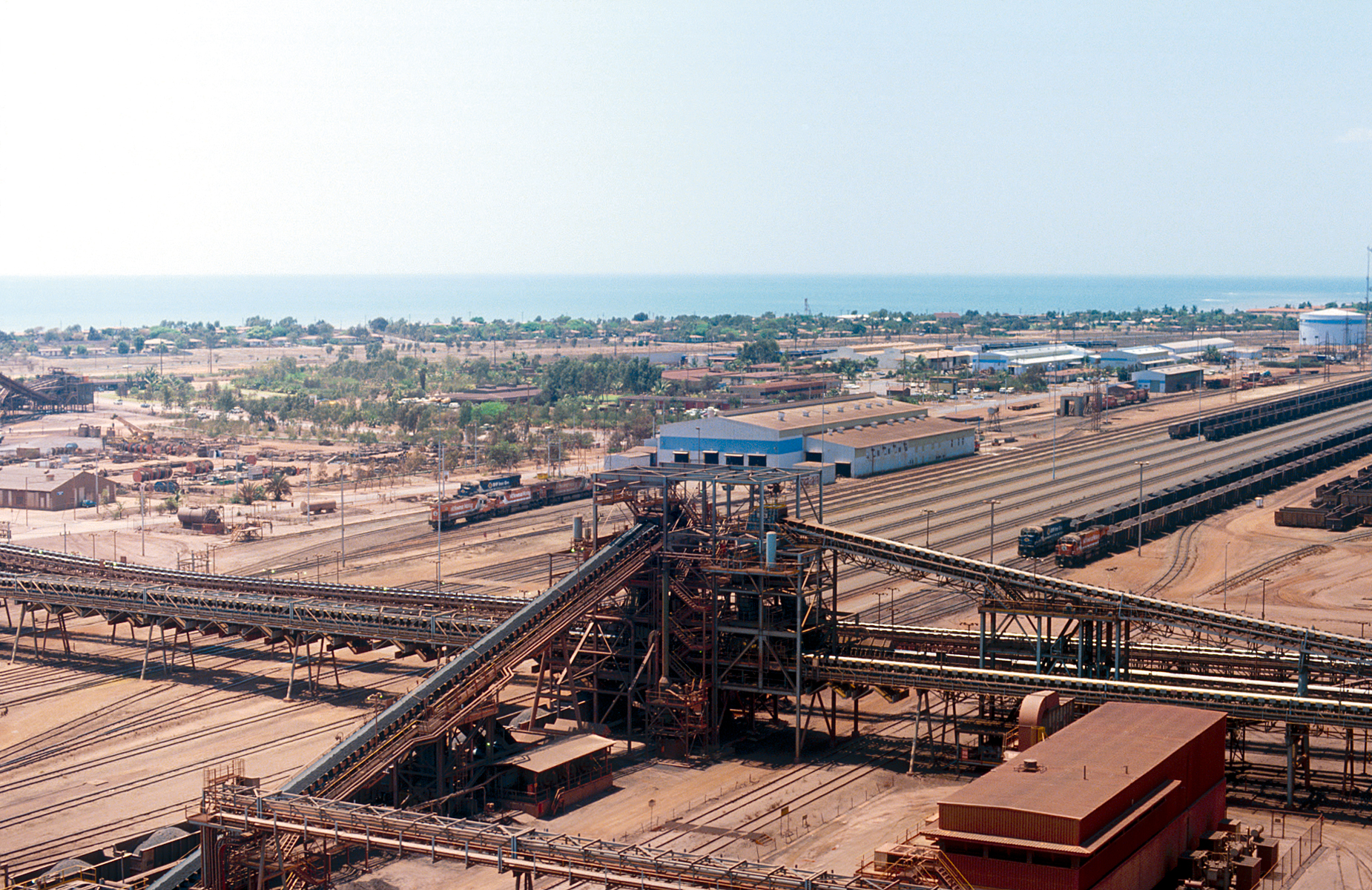 Overall, this work shows that while there are many potential impacts from climate change for mining operations and their associated communities, there appears to be relatively little activity assessing and reducing these risks. We found only 13% of mining companies have undertaken a climate vulnerability study or have any adaptation policies, plans or practices in place. The main reasons companies hadn’t done this work were uncertainty around climate change impacts and political and regulatory settings. Only 39% of mining companies were convinced that the climate is changing (compared to 65% of local government respondents).

Local government concerns about and preparation for climate change were much higher although, even then, adaptation planning is occurring in less than half the councils surveyed. Councils said the main reasons they hadn’t undertaken adaptation planning were financial cost and lack of funding, lack of skilled personnel and inadequate information available for them to respond. They were less concerned than mining companies about uncertainty of impacts and political settings.

Previous post:
Fitting the aft booms to RV Investigator
Coming up next:
Mum's the word at CSIRO