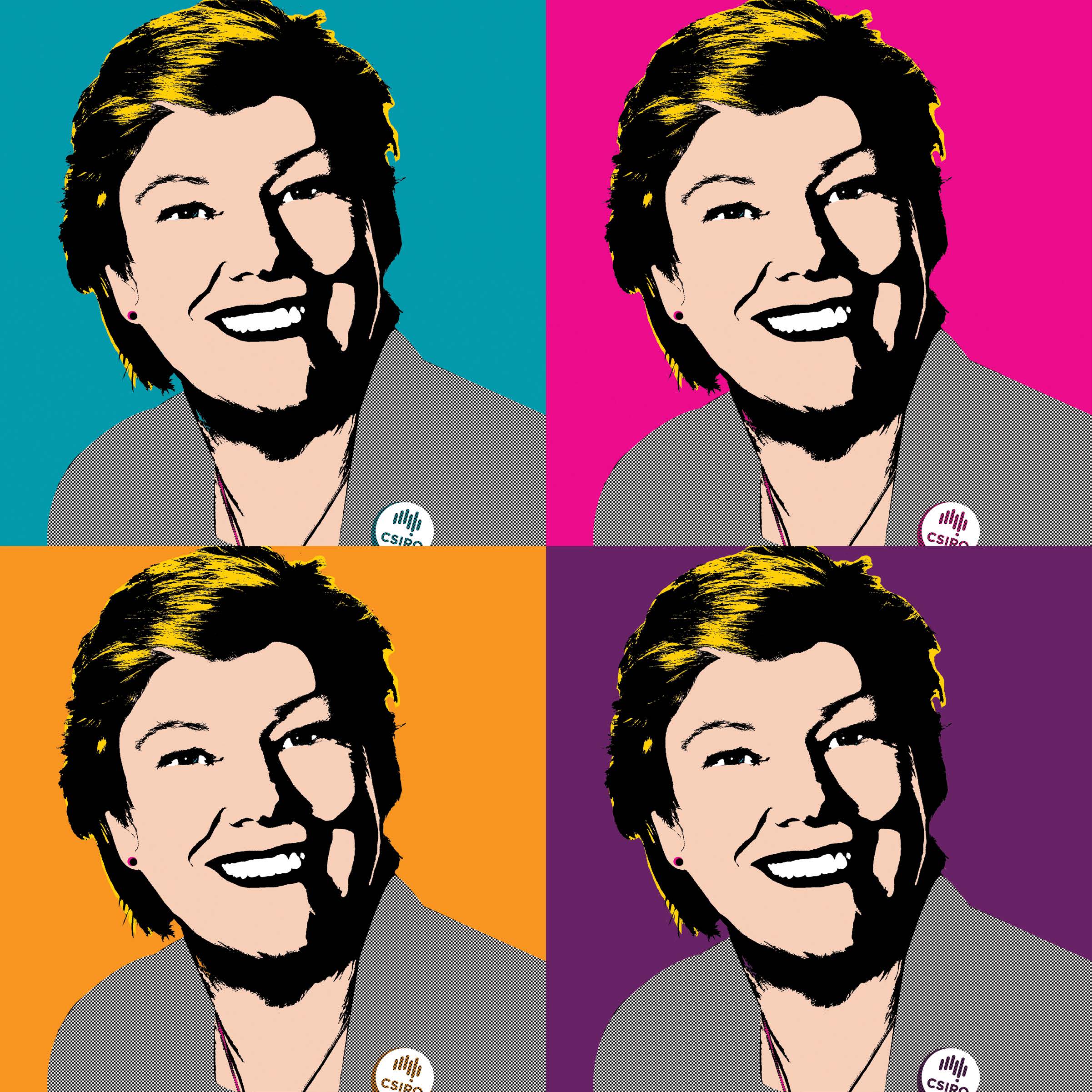 Dr Megan Clark, our own Marilyn.

ABC’s Tony Jones once described her as ‘Australia’s Chief Nerd’, and we tend to agree. Our Chief Executive Dr Megan Clark has had an invaluable impact on our organisation in the six years she’s been with us.

But now, a farewell is in order.

This morning it was announced that Megan would be taking on a board role at Rio Tinto and finishing up with us. We wish Megan all the best in this endeavour.

But before we let her walk out the door, we asked Megan one final, and crucial, question; why is CSIRO critical to Australia and the world?

Here are her seven reasons. 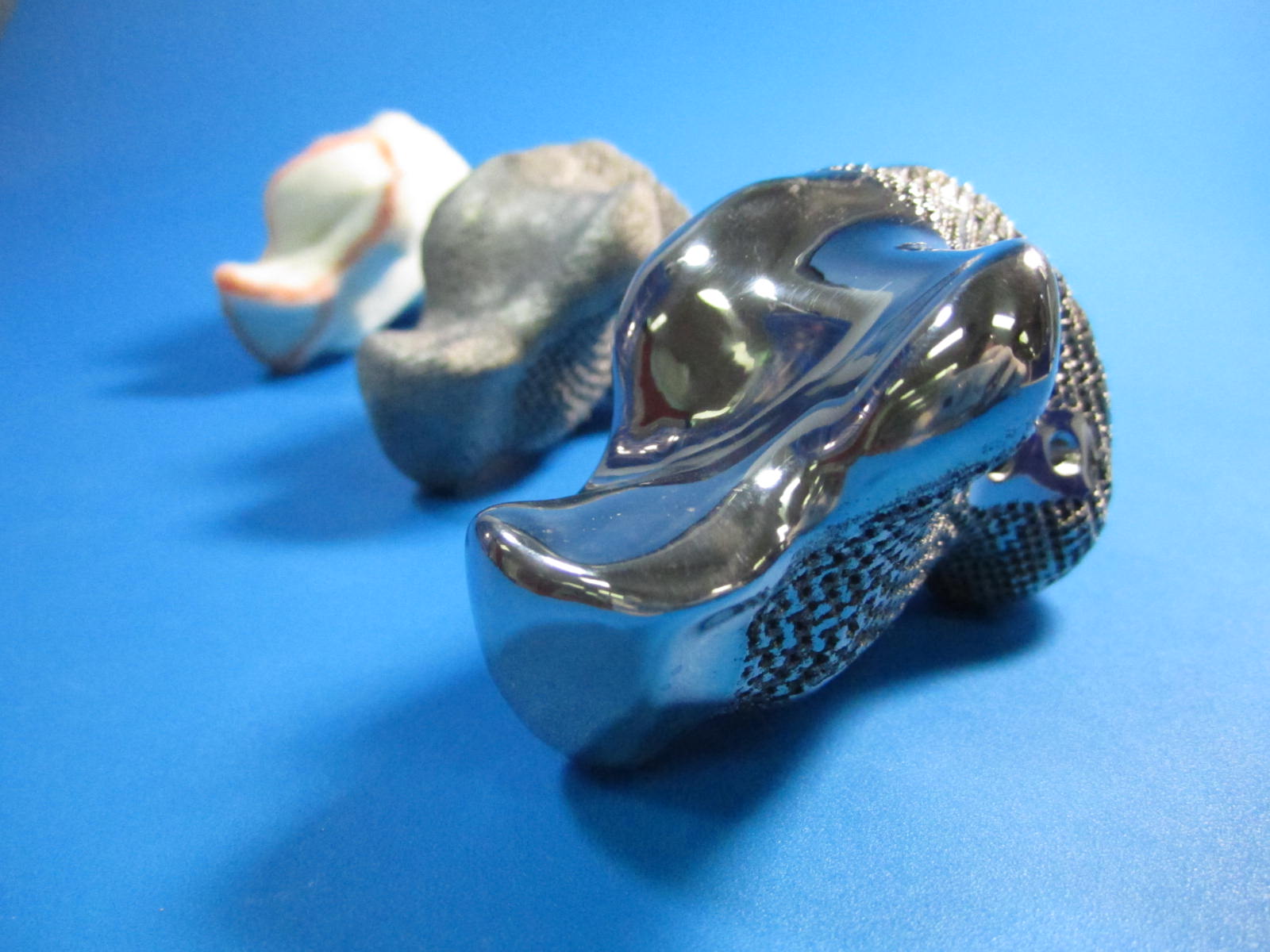 Image of a 3D printed titanium heel implant, with two other non-metallic versions

Previous post:
Along the Murray-Darling in a ‘bot
Coming up next:
Ozone hole closing for the year, but full recovery is decades away