Meet our three new PhD students who will be researching the beautiful and diverse Ningaloo Reef as part of our research project with BHP Billiton.

We’ve teamed up with BHP Billiton Petroleum and the University of Western Australia to welcome a fresh faced trio of scientists. The new PhD students will be conducting research to protect and conserve one of Australia’s most unique landscapes: the Ningaloo Reef.

The Ningaloo Reef is the only fringing coral reef on the west coast of a continent in the world and is home to a huge diversity of marine life. The reef extends for a staggering 300 km along the west coast of Cape Range Peninsula, Western Australia. Its importance is world renowned, having been declared a UNESCO World Heritage Area in 2011 for its biological diversity. 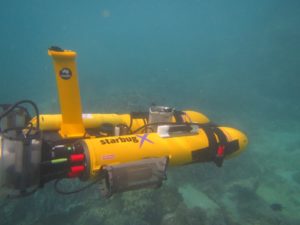 The Autonomous Underwater Vehicle (AUV) Starbug-X built in CSIRO’s Hobart workshops is designed for use in complex environments and can easily be deployed from small vessels. Here it is seen conducting a mission at Ningaloo Reef.

Despite its World Heritage Listing, there is still so much that remains unknown about the reef and its inhabitants, and it faces ever increasing pressures. Ningaloo Outlook is BHP Billiton and our new marine research partnership which will invest $5 million over five years to gather new knowledge on the reef’s shallow and deep water habitats, and shark and turtle populations. It is intended that the research will better equip those responsible for the conservation and management of the Marine Park and World Heritage Area.

With world class teachers at the ready, the Ningaloo Outlook has scoured the globe for some talented new blood to take on exciting PhD projects. Providing training opportunities for future scientists is a key element of the project.

From 70 aspiring marine scientists, three stand outs emerged as the best candidates to lead the next generation of Ningaloo Reef research. Our three PhD scholarship recipients will be based out of the University of Western Australia, with co-supervision by our scientists.

Joe, Anna and Jessica will focus on a different element of the reef’s ecosystem, providing a significant boost in the scientific community’s knowledge about Ningaloo Reef. 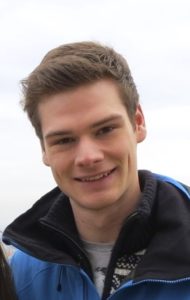 Joe Turner is an accomplished scuba diver with extensive tropical water marine research experience, including projects in Indonesia, the Seychelles, the Philippines, and WA’s Montebello Islands. Joe comes to the Ningaloo Outlook team from Cambridgeshire, in the United Kingdom and holds degrees of Master of Science in Tropical Coastal Management and a Bachelor of Science (Hons) in Marine Zoology from the University of Newcastle upon Tyne in the United Kingdom.

Joe will undertake his PhD on Ningaloo’s deep reef habitats.

“The opportunity is fantastic. The work done by CSIRO is world renowned, so I’m very much looking forward to working with them and BHP Billiton’s commitment to the environment is something more companies should aspire to. I’m really excited to get started!” 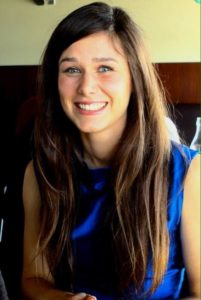 Anna Cresswell brings a lifelong love of the ocean and substantial field experience to the project having undertaken marine research in Samoa, Tonga, and numerous sites off Tasmania.  She joins the team after graduating from the University of Tasmania with a Bachelor of Science with majors in Applied Mathematics and Zoology and Honours in Marine Science.

Anna has been called in to study Ningaloo’s shallow reef habitats.

“I am very excited to do my PhD as part of the Ningaloo Outlook project. I think the support of the unique collaboration between BHP Billiton and CSIRO will be invaluable.” 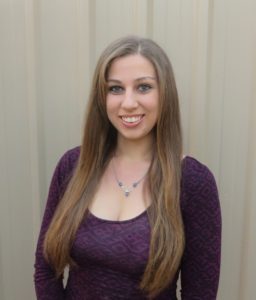 Jessica Stubbs has a lifelong interest in marine turtles and reef ecosystems, having studied both in her undergraduate degree and while working as a scientist and research assistant. Jessica is WA’s home-grown hero, joining the team from University of Western Australia where she was awarded First class Honours in a Bachelor of Science majoring in Marine Science and Zoology.

Jessica will work to understand and conserve unique species of sharks and turtles at Ningaloo.

“I am grateful for BHP Billiton’s support of this project, which will give me the opportunity to work with CSIRO to make a real scientific contribution in an area of research which I am passionate about.”

BHP Billiton Petroleum environmental scientist Dr Tim Cooper said, “We had a world class field of applicants which illustrates the level of interest by the academic community in the research being undertaken for Ningaloo Outlook.”

“The exceptional academic backgrounds and level of experience possessed by Anna, Jessica, and Joe made them the clear standouts for the selection panel.  This really highlights how much they impressed us given the number of highly qualified applicants they were up against.”

Dr Mat Vanderklift from our Oceans team said “The three PhD Scholars will be critical in delivering top quality research to provide long term benefits to the protection and management of Ningaloo Reef.”

We look forward to our new team of world class reef-loving scientists delivering top quality research and new ideas to the challenges of conserving and protecting the brilliant underwater world of the Ningaloo Reef.

Need to know more? Head over to our Ningaloo Outlook page for more information. 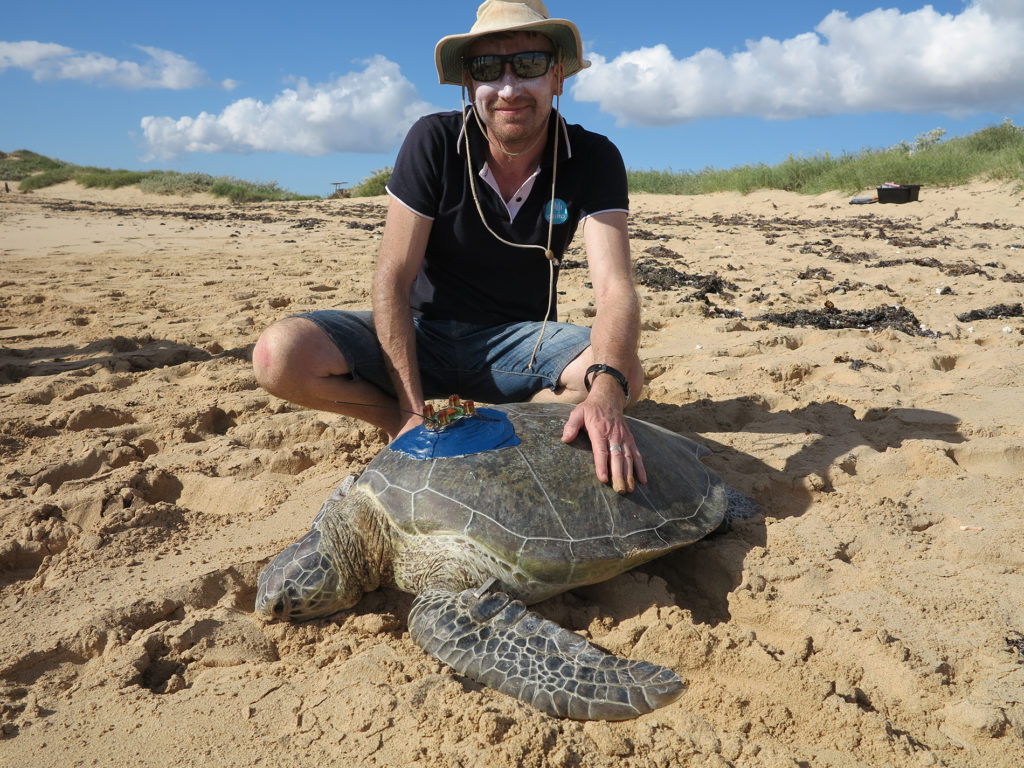