Meet one of our team – Dr Lindsay Pender

Meet one of our team – Dr Lindsay Pender

We have an amazing team of specialists assembled for the Future Research Vessel Project and you should meet some of them. This is Dr Lindsay Pender. 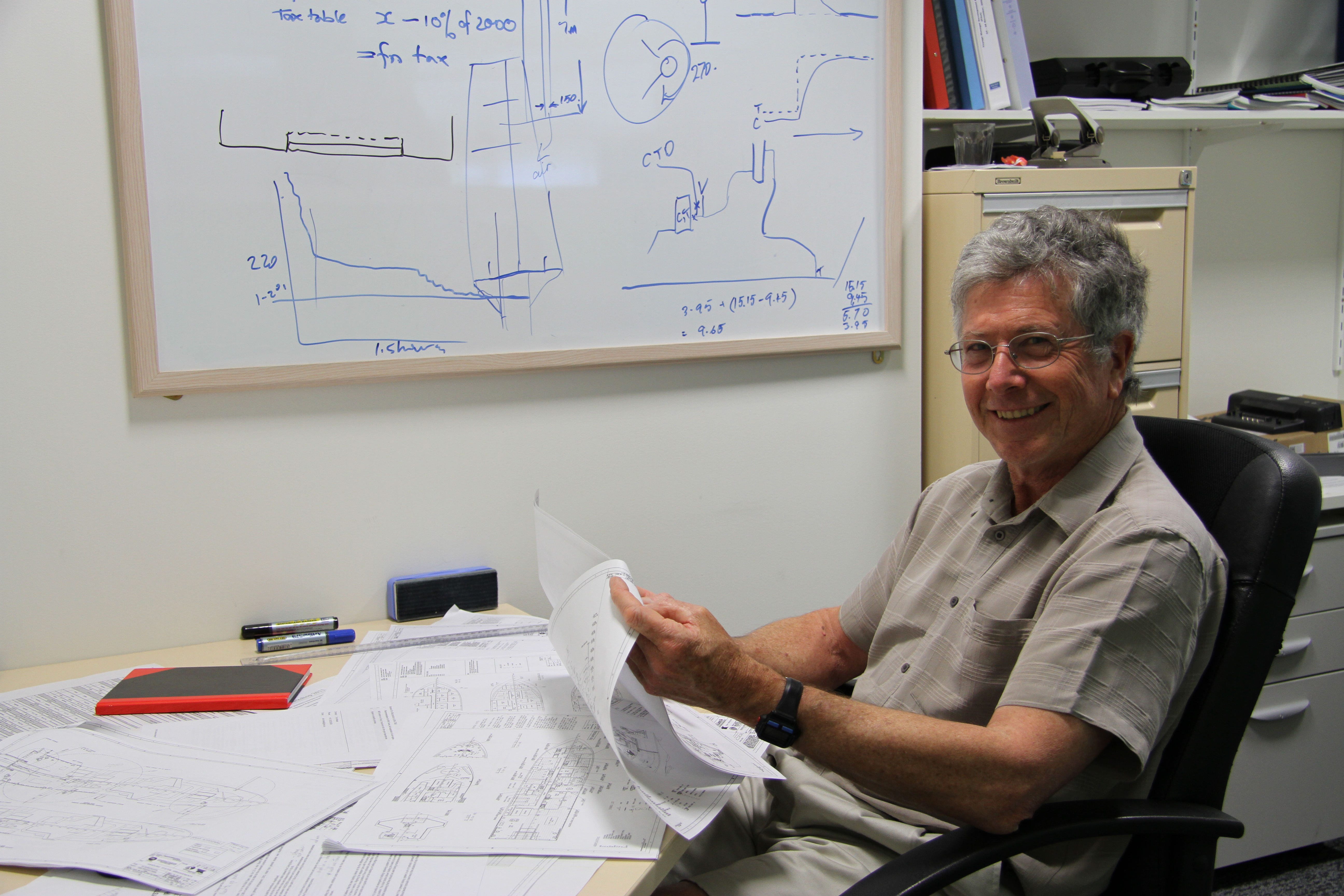 Lindsay Pender started his research career in Canada looking at the electrical properties of polymers, before returning to Australia as a research fellow at the Australian National University, where he looked into how high energy ions can affect solid films. After he joined CSIRO in 1985 to work on the Bunyip-Marine research project, Lindsay progressively became more involved with ocean physics and modelling.

Lindsay now works in Hobart within Marine and Atmospheric Research. Initially he worked on the development of our SeaSoar research tool that gathered horizontal profiles from the depths of the Southern Ocean. Lindsay says the SeaSoar is by far his favourite research gadget, having been used for 23 years before sadly being lost at sea.

‘The information that came back from it was always amazing, it really showed you how dynamic the ocean can be’, Lindsay said.

The information gained from the SeaSoar project has helped to better understand the dynamics of ocean ecosystems and improve fisheries management.

Lindsay’s current role on the FRV Technical Team for the development of the new Marine National Facility vessel, RV Investigator, has him pinned as more of a jack of all trades.

He liaises with the ship’s designers and the scientists who will use the new ship, to ensure the IT specifications will be able to handle the data being relayed from the oceans’ depths.

‘I do get a buzz out of working with the various scientific communities. This work is much more diverse than I’ve had involvement with in the past, because I’m trying to understand the science they’re involved with and how best to extend the science on the new ship’, Lindsay explained.

Lindsay has been onboard Indonesian, French and North American research vessels observing the techniques used by other teams in what he describes as ‘opportunistic skill sharing voyages’.

‘I’ve spent a lot of time at sea, but I’m one of the lucky ones that don’t get severely sea sick’, he said.

Ironically, while Lindsay’s not at sea on the research vessel his hobby is… boat building.