May-the-fourth be with our bots

May-the-fourth be with our bots 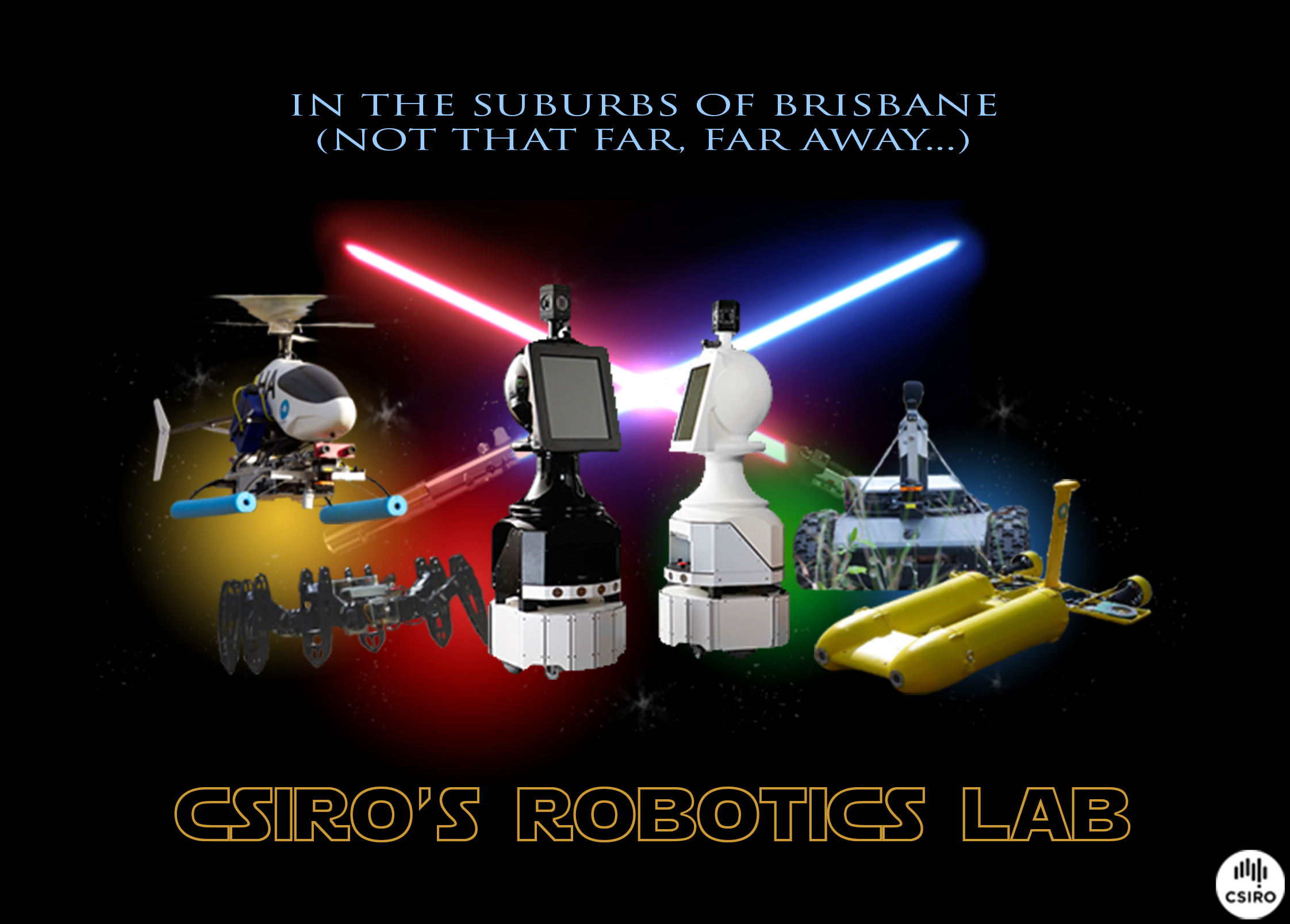 May-the-fourth be with you. Sci-fi fans and geeks around the world are gearing up to celebrate some of the most popular robots ever created tomorrow on International Star Wars Day. For the love of robots, we’re unveiling our latest crop of bots.

In the suburbs of Brisbane (not that far, far away…) our scientists have been busy developing the next generation of robots. Advances in ICT research will see closer collaboration between people and robots in the not so distant future.

Some of our favourites include: 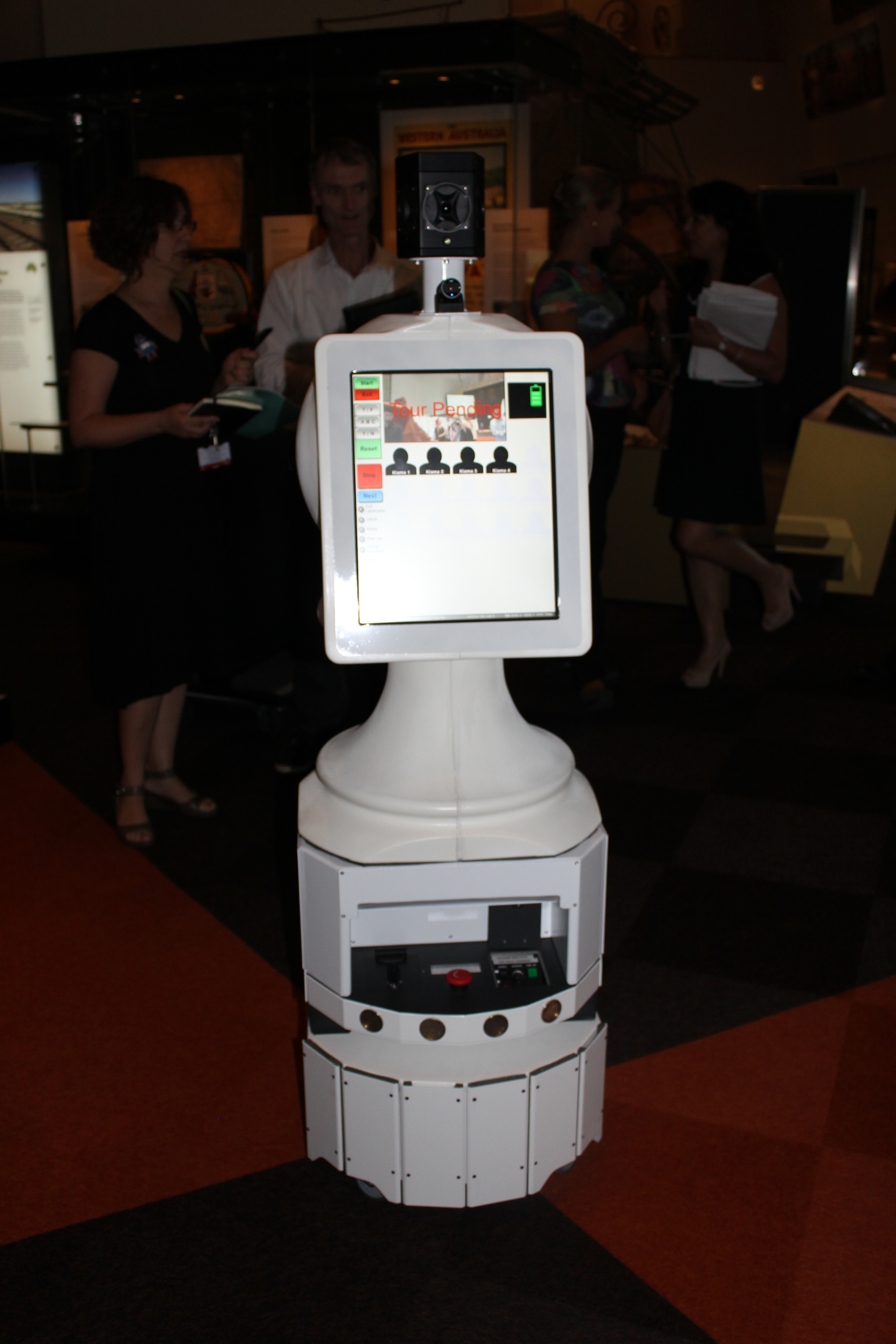 Telepresence Robot – which can move around and offer a virtual video-conferencing experience. From national museums to under the Great Barrier Reef, this technology will eventually allow all Australians with a high speed broadband connection especially those in rural and regional areas to experience and access a range of our national landmarks or treasures, despite the tyranny of distance. 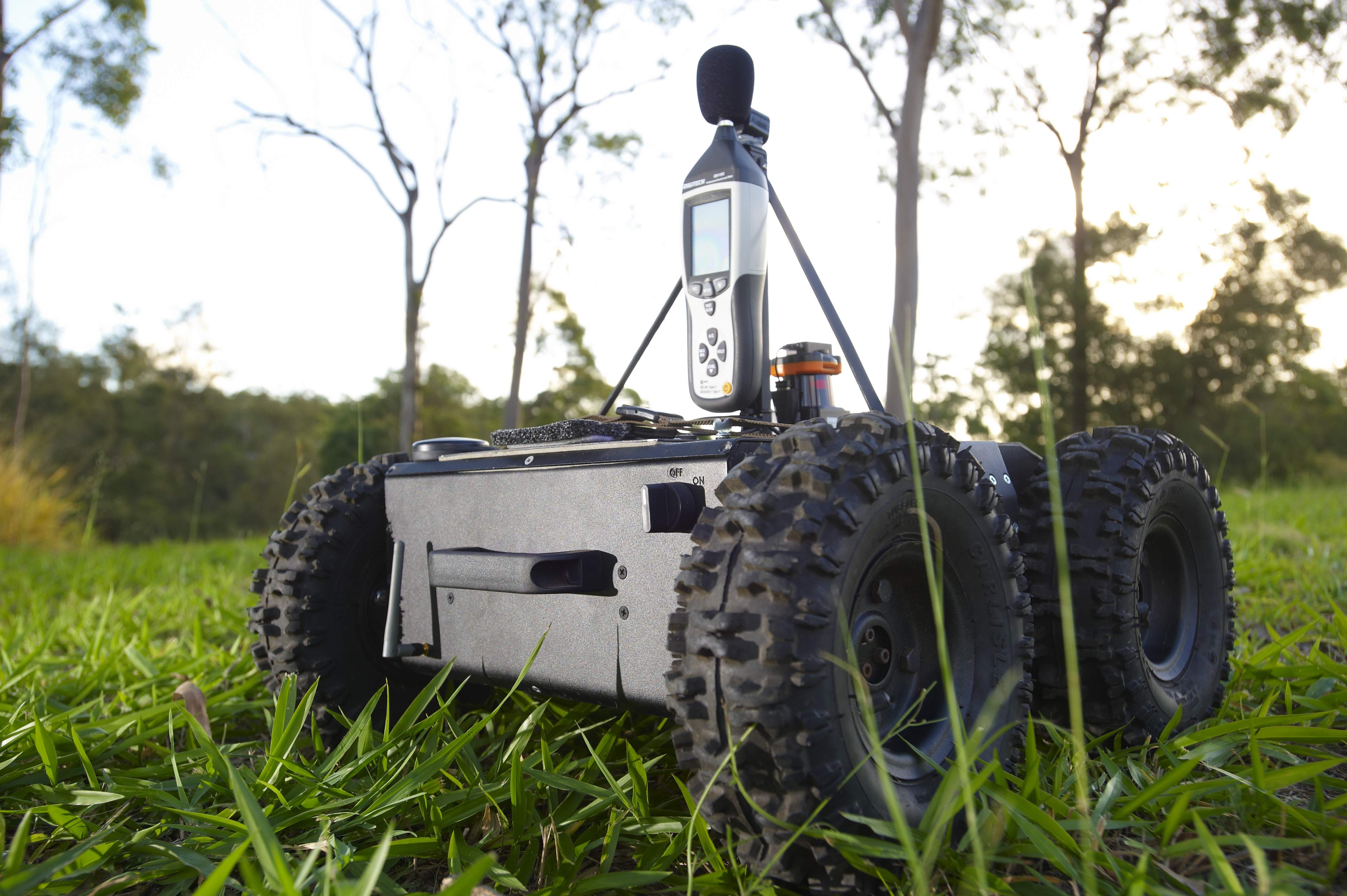 Starbug – an inexpensive, miniature autonomous underwater vehicle ideal for data collection and ecosystem surveys. It helps to get marine data from areas which humans wouldn’t be able to travel. Helicopter Robot – an unmanned automatic helicopter designed to remotely inspect dangerous or hard to get to infrastructure such as powerlines, buildings and bridges. 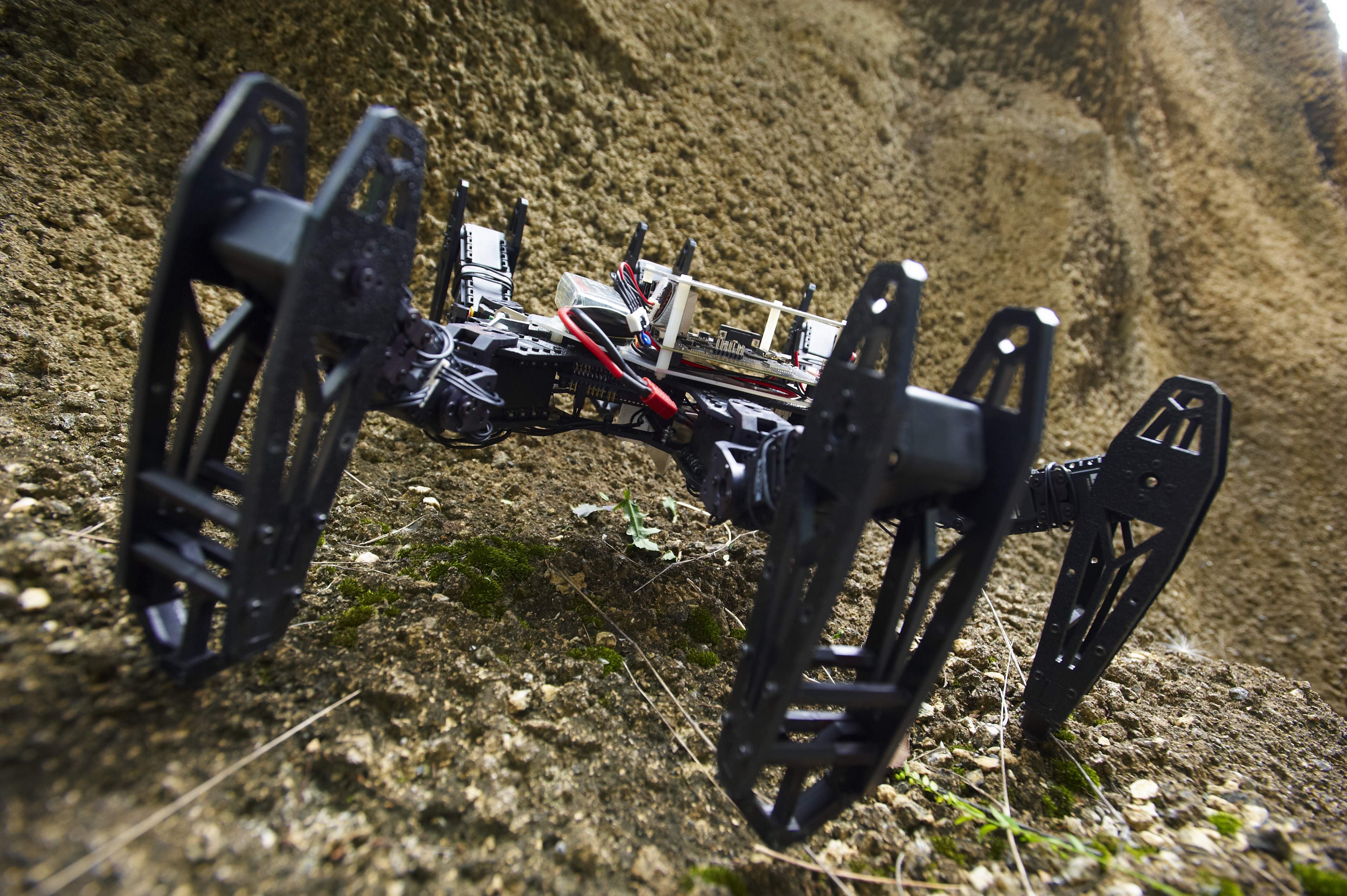 Hexapod Robot – with a similar aesthetic to an insect, this multi-legged robot can be used for monitoring and mapping uneven and unstructured terrain which can be difficult to navigate with wheeled robots. It has 18 servo motors which provide rich sensory feedback to the control software allowing it to detect when the robot interacts with an obstacle and also to assess the type of terrain it is traversing on.

Have a favourite robot? Tweet us @CSIRONews using #maythefourth and let us know which bot you love the best!

Check out our video for more information:

Previous post:
Friday fun: alphabetology
Coming up next:
Meet our Yoda of robotics

END_OF_DOCUMENT_TOKEN_TO_BE_REPLACED