Just wanted to share these amazing pictures from the Curiosity mission. For more news and the latest from Mars go to the NASA site HERE.

The CSIRO-managed Canberra Deep Space Communication Complex (CDSCC) was one of three tracking stations in NASA’s Deep Space Network  to keep track of Curiosity and captured the first signals from the craft when it landed. 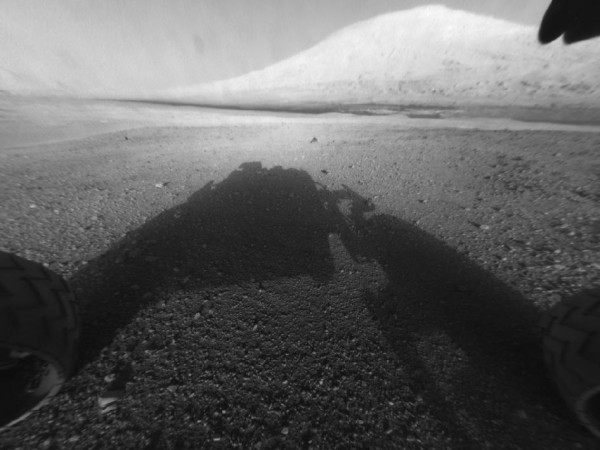 View of the mountain in the middle of Mars’ Gale crater where Curiosity landed.

The Mars Reconnaissance Orbiter took this shot of Curiosity under parachute during the landing on Mars.

Previous post:
Friday Fish Time with lame Olympic link
Coming up next:
The smallest room on RV Investigator and the ship’s colours on show!