Now you know how Investigator is a cool research vessel? Well it’s just about to go up further in your estimation.

One of the tricky things for the Master to do on board the Marine National Facility research vessel, is to manoeuvre the ship from the bridge, while the scientists on the back deck are giving instructions, as to what’s going on with a piece of scientific equipment.

Sure there are plenty of cameras showing the Master what’s happening, but wouldn’t it just be easier if the Master could manoeuvre the ship from the back deck, standing right next to the scientists?

Of course it would, and that’s just what will be possible on board Investigator!

Investigator has two plug in points on the back deck for a piece of equipment called a cJoy, that will allow the Master to use the rudder, engines, bow thruster, propulsion motors and propellers.

Here’s a photo of one of Investigator’s Masters, Mike Watson, trying out the cJoy mobile unit on the back deck, during the scientific sea trials, with Steve Thomas looking on. 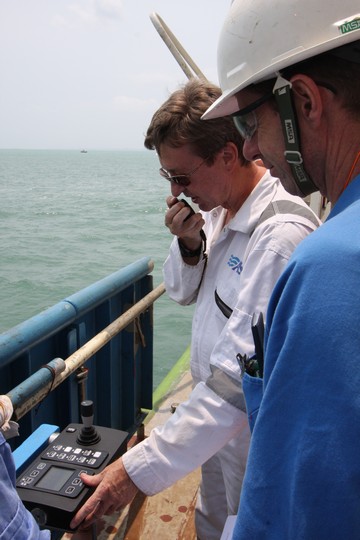 The two plug in points on the back deck for the mobile unit are shown in this diagram. 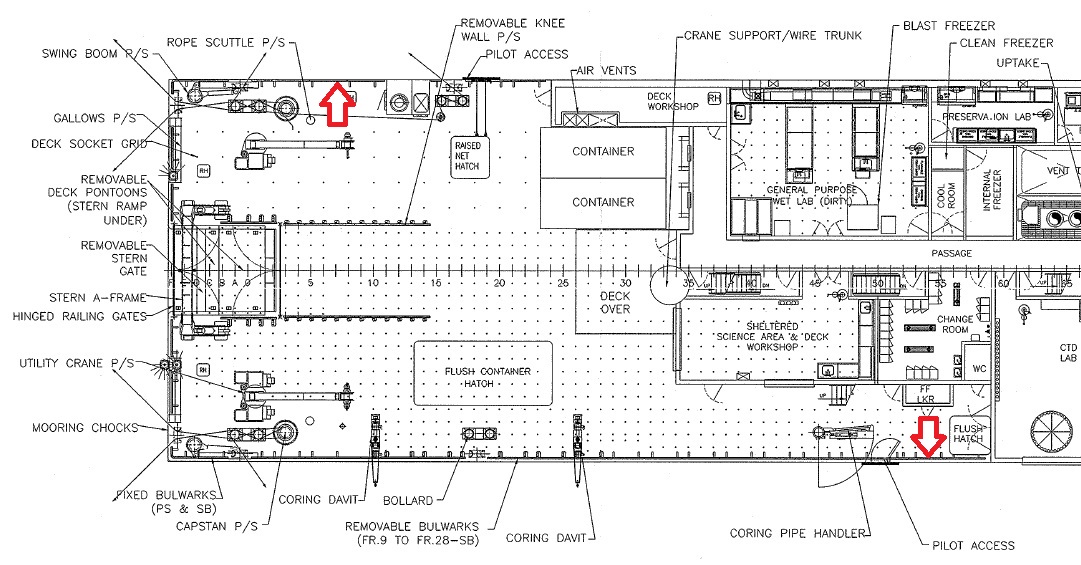 The images below will show you where the mobile cJoy unit is located on the port side wing of the bridge. 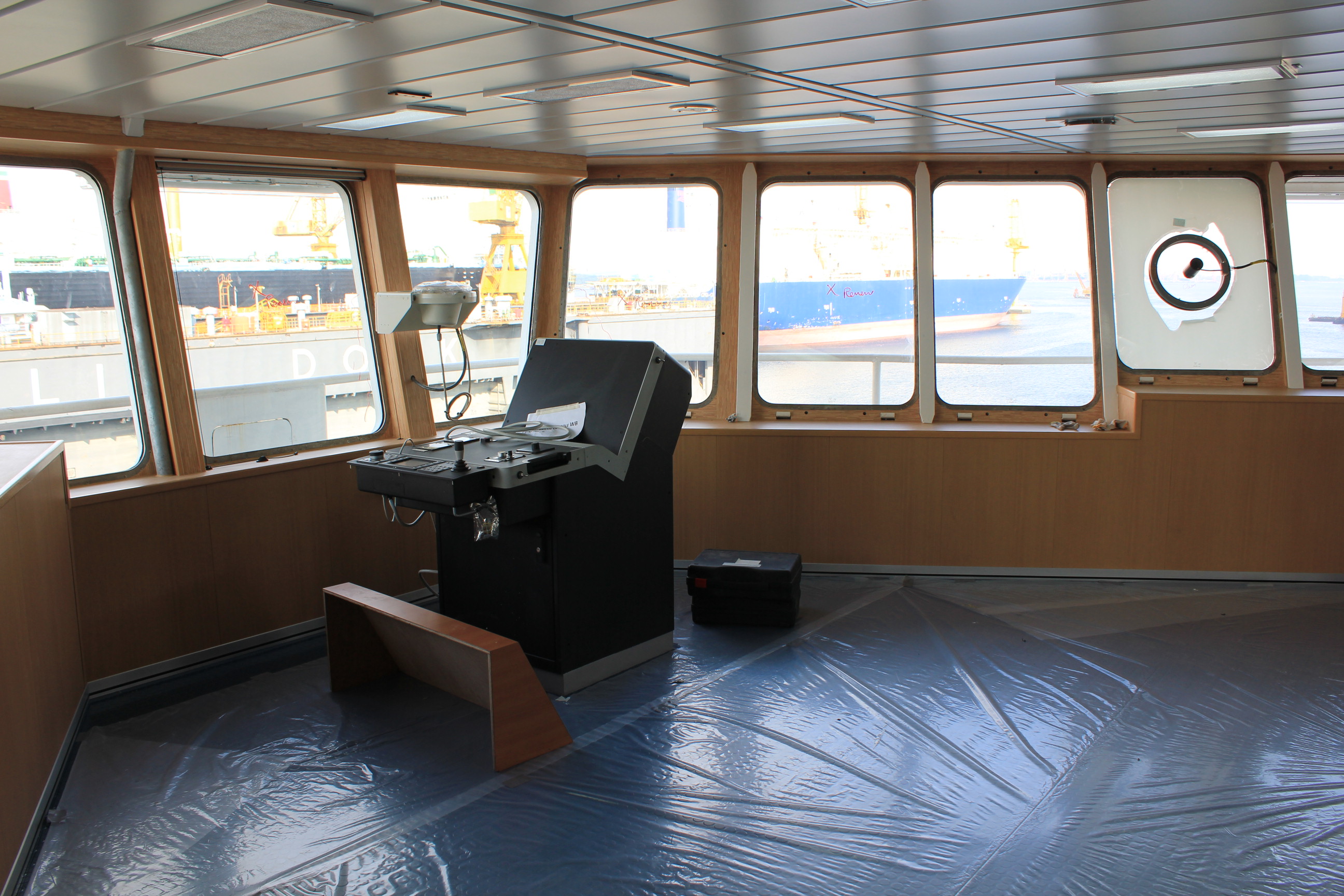 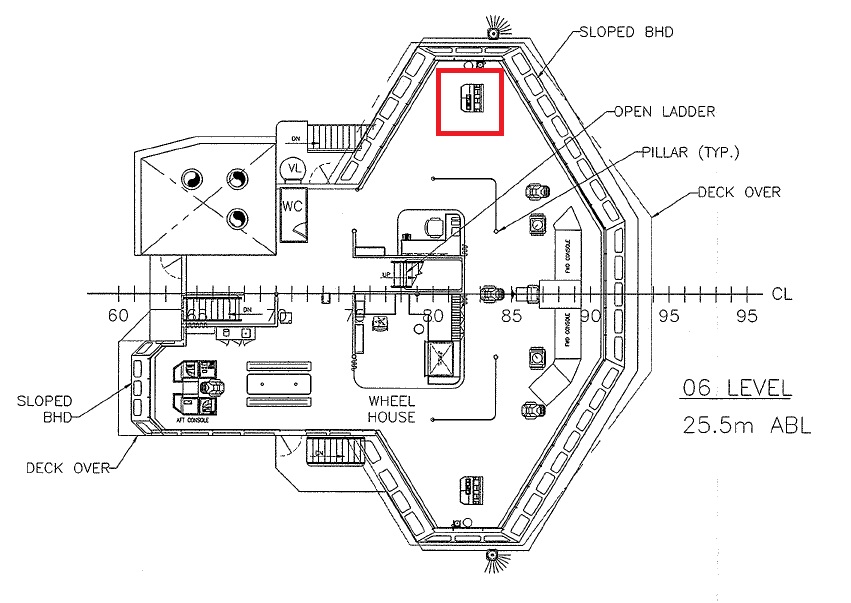 How cool is that!

Previous post:
Getting crazy ants under control
Coming up next:
Explainer: El Niño and La Niña