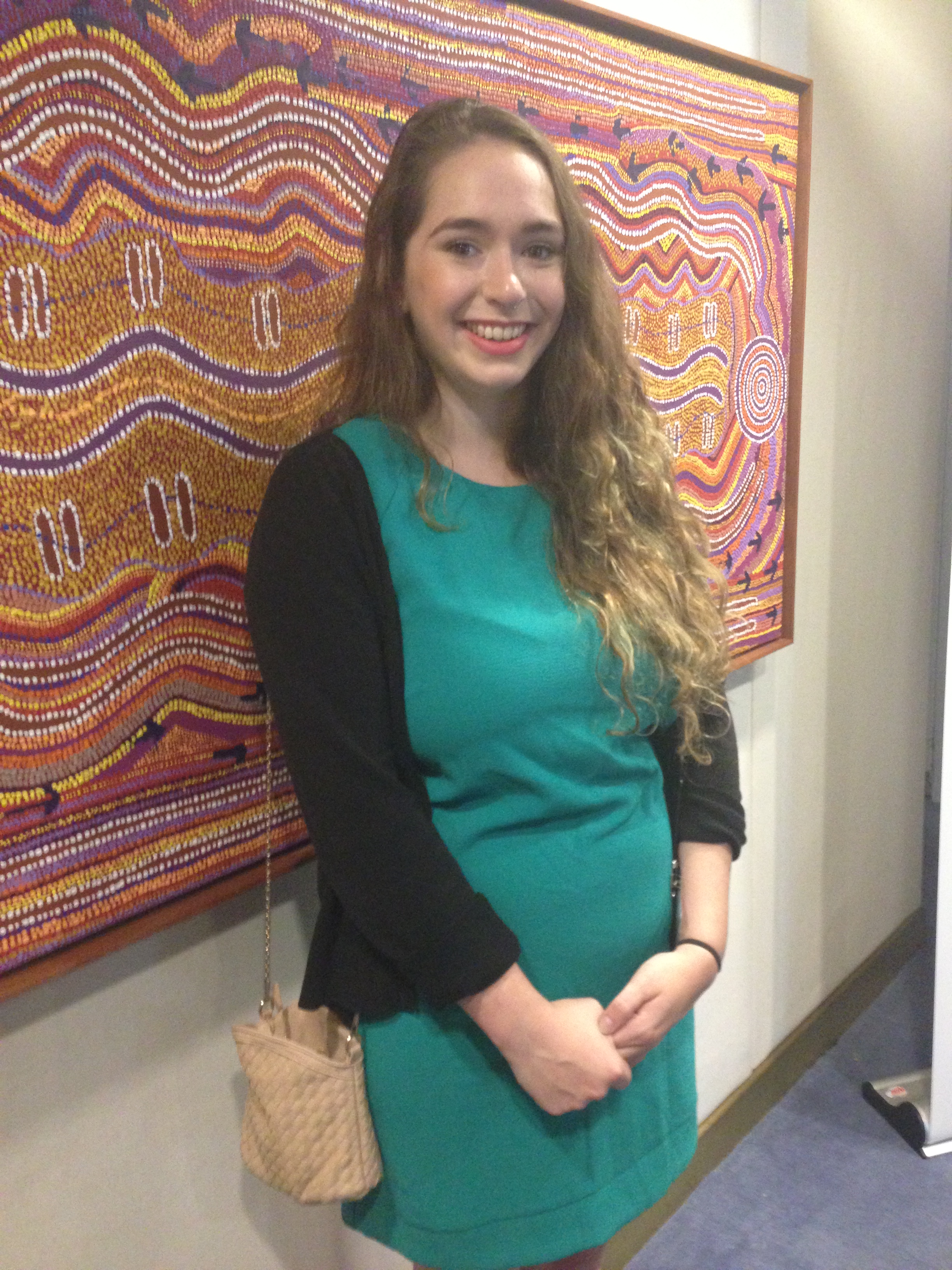 Before she went on a science and maths camp, 19-year-old Tayla Macdonald says, she didn’t have a huge interest in science. She wanted to be a journalist.

But the camp made science significant and meaningful to her, and to her family’s Aboriginal roots. Tailored for Indigenous students, the camp blended science with Aboriginal culture, involving fieldwork and activities at culturally significant sites.

‘The camp gave me the belief that a science degree could be possible and that perhaps it wouldn’t be as difficult as I thought it was. I felt like it opened up new possibilities and choices I hadn’t considered before,’ says Tayla.

Three years later and Tayla is studying medical science, hoping to specialise in paediatrics and work either in regional communities or in humanitarian aid.

Initiatives like this are important, because Aboriginal and Torres Strait Islander students’ participation in science, technology, engineering and mathematics subjects at university and in related professions is significantly lower than the Australian average.

Alarmingly, an international survey showed that, overall, Aboriginal and Torres Strait Islander students are around two-and-a-half years behind their peers in scientific and mathematical literacy, and this gap has remained the same over ten years.

The reasons for this are complex, but our research shows that tailored learning programs can make a real difference.

That’s why we’ve partnered with BHP Billiton Foundation to deliver a new education project for Aboriginal and Torres Strait Islander students that aims to increase their participation and achievement in science, technology, engineering and mathematics (also known as STEM).

The five-year project is expected to involve Aboriginal students from all states and territories, from primary school through to tertiary education. It will cater to the diversity of learners – from those in remote communities through to high-achieving students attending mainstream schools.

Our research shows that community engagement, learning on-country and long-term investment and collaboration are vital for improving Indigenous education outcomes in science and maths subjects.

We’ve designed the project incorporating these elements, along with hands-on, inquiry-based learning approaches. There’s an awards program to recognise and reward high-achieving students.

This tailored approach will provide students with the learning setting and support they need for their best chance to achieve.

We hope students who participate in the program will consider taking up a career in science, just like Tayla.

Read more about our education program for Aboriginal and Torres Strait Islanders.

Previous post:
Something for all the shipping industry rev heads!
Coming up next:
The future of biodiversity is in our hands