Researchers from our National Collection have won the 5th J.O. Westwood Medal for Excellence in Taxonomy by the Royal Entomological Society for their three volume set on longhorn beetle. 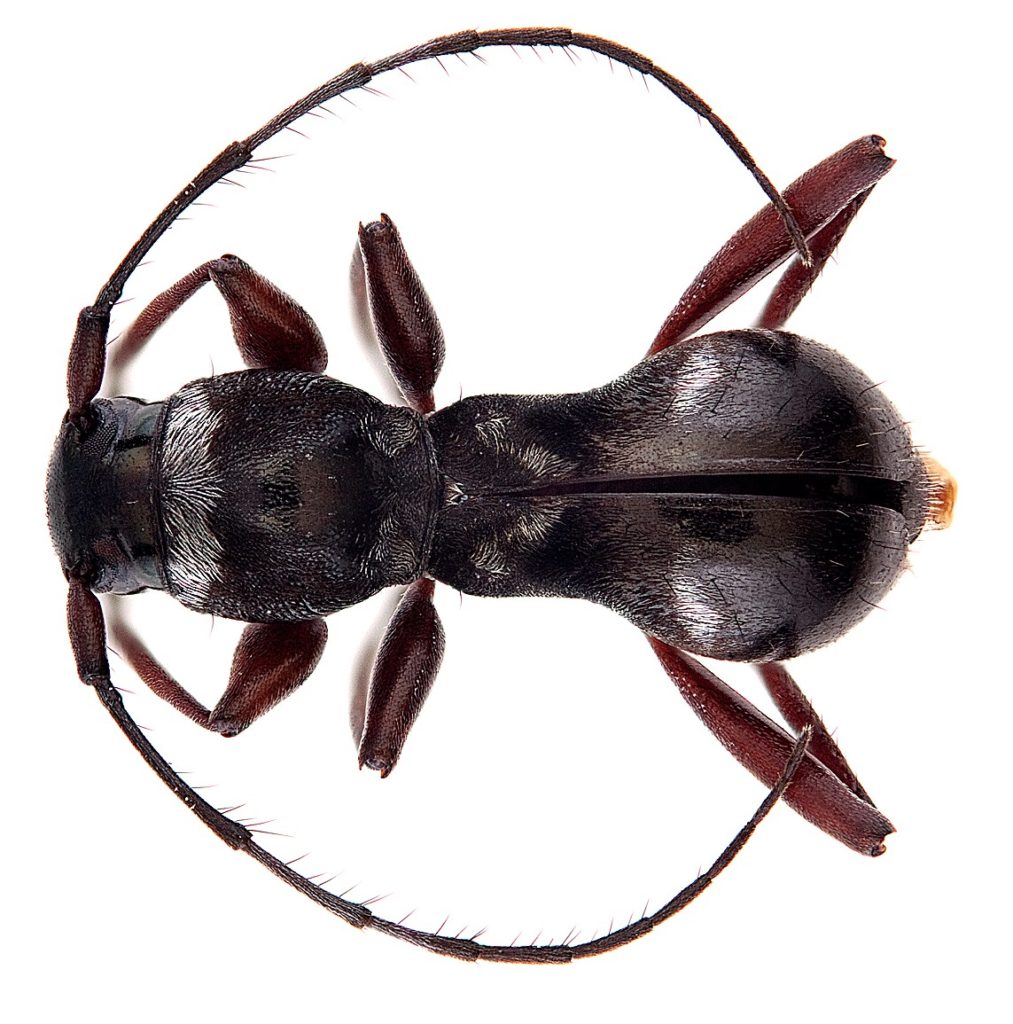 As unicorns attest, there is no better way to improve an animal than to give it a horn. Nature has given the longhorn beetles two. (Although strictly speaking they are antennae.)

The world is home to more than 33 000 species of longhorn beetles. Many are quarantine pests, some are dead ringers for totally different insects like ants and wasps, others have drawn life’s short straw: they have short horns! 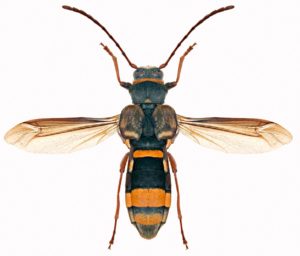 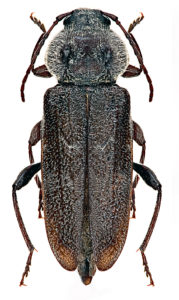 Hylotrupes bajulus, the European house borer, is a serious pest in construction timber.

In natural ecosystems, longhorn beetle larvae develop inside living or dead plant tissue, often in damaged or dead trees. This speeds up the decay of rotting wood and helps circulate energy and nutrients. But longhorns cause problems when they develop in timber or in healthy forests and ornamental trees. Many are listed invasive species. They can also spread nematodes (little worms) that can cause diseases in planted trees.

The book was a huge scientific challenge, taking authors Adam and Hermes three years to research and write. They travelled to museums around the world to search for Australian longhorn specimens within their natural history collections. They found around 80 per cent of the specimens needed for the book at home in the Australian National Insect Collection in Canberra, part of CSIRO’s National Research Collections Australia. It’s another example of how our natural history collections are vital for understanding Australia’s biodiversity.

Australian Longhorn Beetles (Coleopetra: Cerambycidae) Volume 1: Introduction and Subfamily Lamiinae was supported by the Department of Agriculture and Water Resources and published by the Australian Biological Resources Study and CSIRO Publishing. Volume 2 covering Subfamily Cerambycinae will be available in June.

Love insects and collections, but might not get around to picking up the volumes? Take a digital look around our National Insect Collection.

Previous post:
What the hack?
Coming up next:
Meat our scientists helping to explain meat packaging