Long life and resistant to diseases? Our money’s on bats to survive the apocalypse

Long life and resistant to diseases? Our money’s on bats to survive the apocalypse

Bats are amazing creatures. They’ve been around for at least 65 million years, and in that time have become one of the most abundant and widespread mammals on earth.

How scary does he look!? The David’s Myotis isn’t as big as he’d like you to think…he’s a Chinese micro bat

Our Bat Pack, a team of researchers at the Australian Animal Health Laboratory  (AAHL) in Geelong, conduct a wide range of research into bats and bat borne viruses, and their potential effects on the human population, as part of the effort to safeguard Australia from exotic and emerging pests and diseases.

Their paper, published today in the journal Science, provides an insight into the evolution of the bat’s flight, resistance to viruses, and relatively long life.

The Bat Pack, in collaboration with the Beijing Genome Institute, led a team that sequenced the genomes of two bat species – the Black Flying Fox, an Australian mega bat, and the David’s Myotis, a Chinese micro bat.

Once the genomes were sequenced, they compared them to the genomes of other mammals, including humans, to find where the similarities and differences lay. 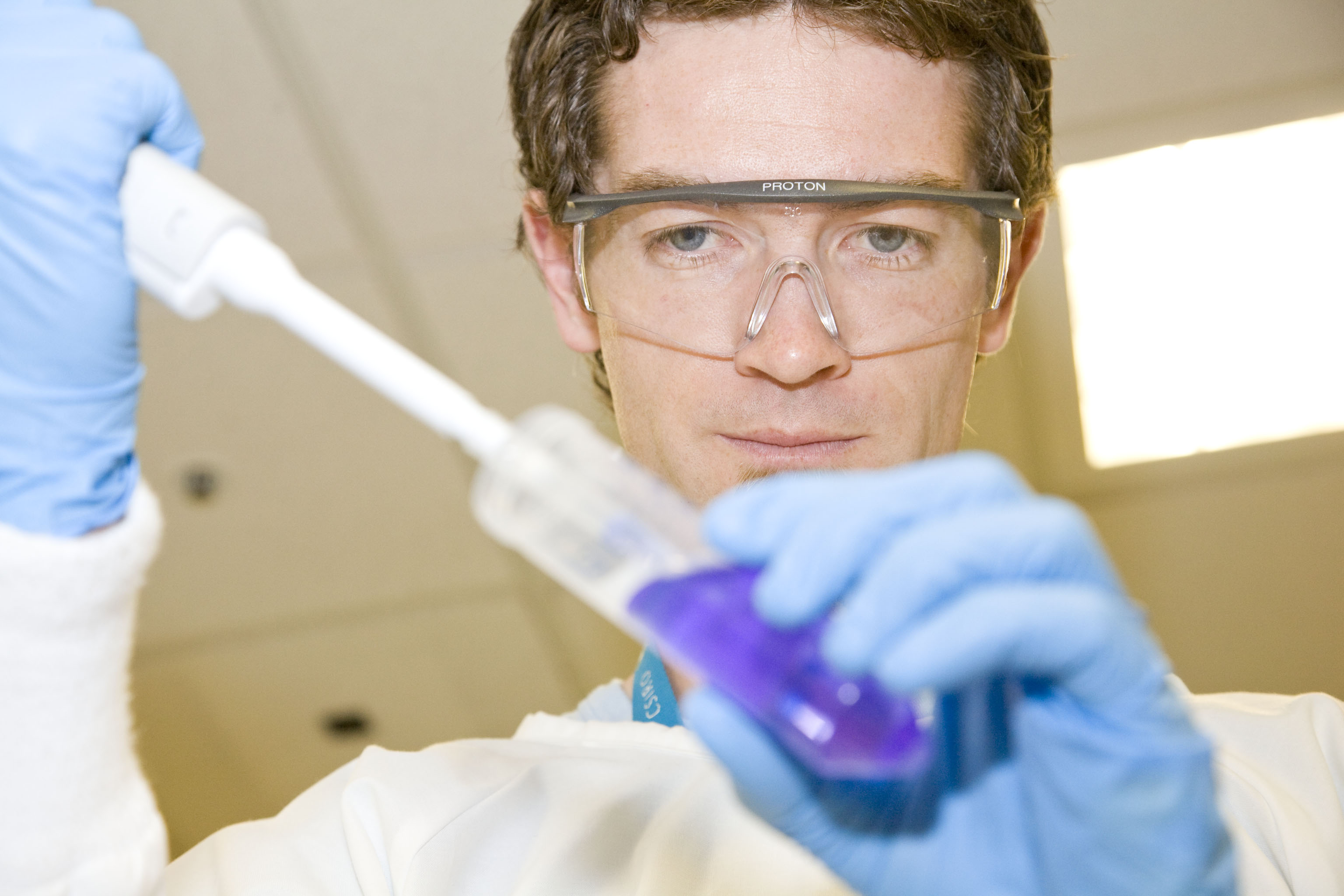 Chris Cowled, post-doctoral fellow at AAHL says the research may eventually lead to strategies to treat, or even prevent disease in humans.

“A deeper understanding of these evolutionary adaptations in bats may lead to better treatments for human diseases, and may eventually enable us to predict or perhaps even prevent outbreaks of emerging bat viruses,” Dr Cowled said.

“Bats are a natural reservoir for several lethal viruses, such as Hendra, Ebola and SARS, but they often don’t succumb to disease from these viruses. They’re also the only mammal that can fly, and they live a long time compared to animals similar in size.” 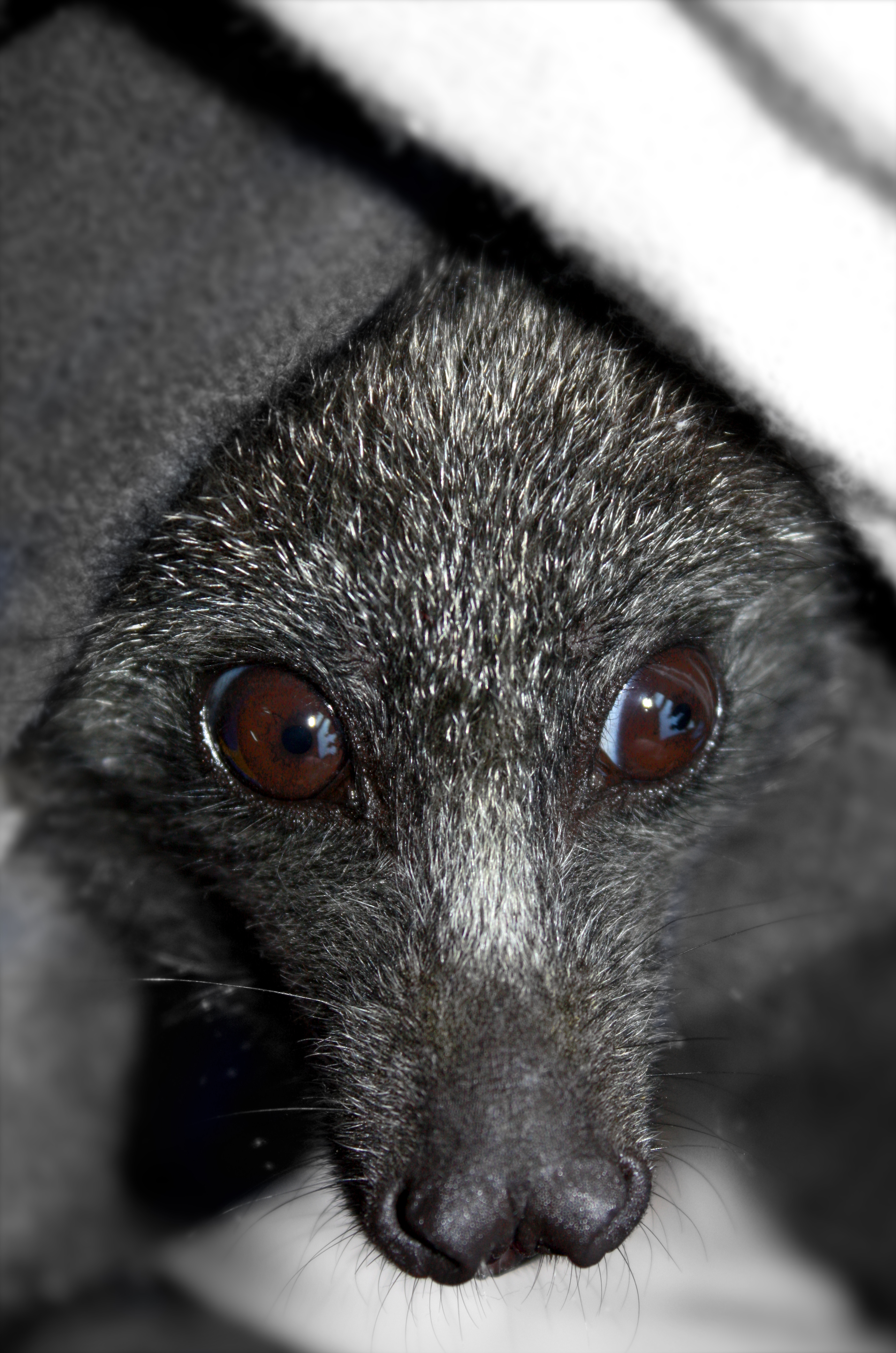 Flying is a very energy intensive activity that also produces toxic by-products, and bats have developed some novel genes to deal with the toxins. Some of these genes, including P53, are implicated in the development of cancer or the detection and repair of damaged DNA.

“What we found intriguing was that some of these genes also have secondary roles in the immune system,” Dr Cowled said.

“We’re proposing that the evolution of flight led to a sort of spill over effect, influencing not only the immune system, but also things like ageing and cancer.”

The research was a global effort involving the Beijing Genome Institute in Shenzhen, China; Australia’s national science research agency, the CSIRO; the University of Copenhagen; Wuhan Institute of Virology at the Chinese Academy of Sciences; the Naval Medical Research Center and Henry M. Jackson Foundation in the USA; Uniformed Services University, USA; and the Graduate Medical School at the Duke-National University of Singapore.

Previous post:
What a year it’s been! March 2012
Coming up next:
The ninth day of Geekmas