LEGO Investigator – how cool are these!

LEGO Investigator – how cool are these!

We’ve had a little quandary here at the Future Research Vessel Project when it comes to promoting the new ship. We can’t actually show you what the ship looks like in detail!

It’s all centred on the intellectual property rights associated with the design of the ship, during construction. 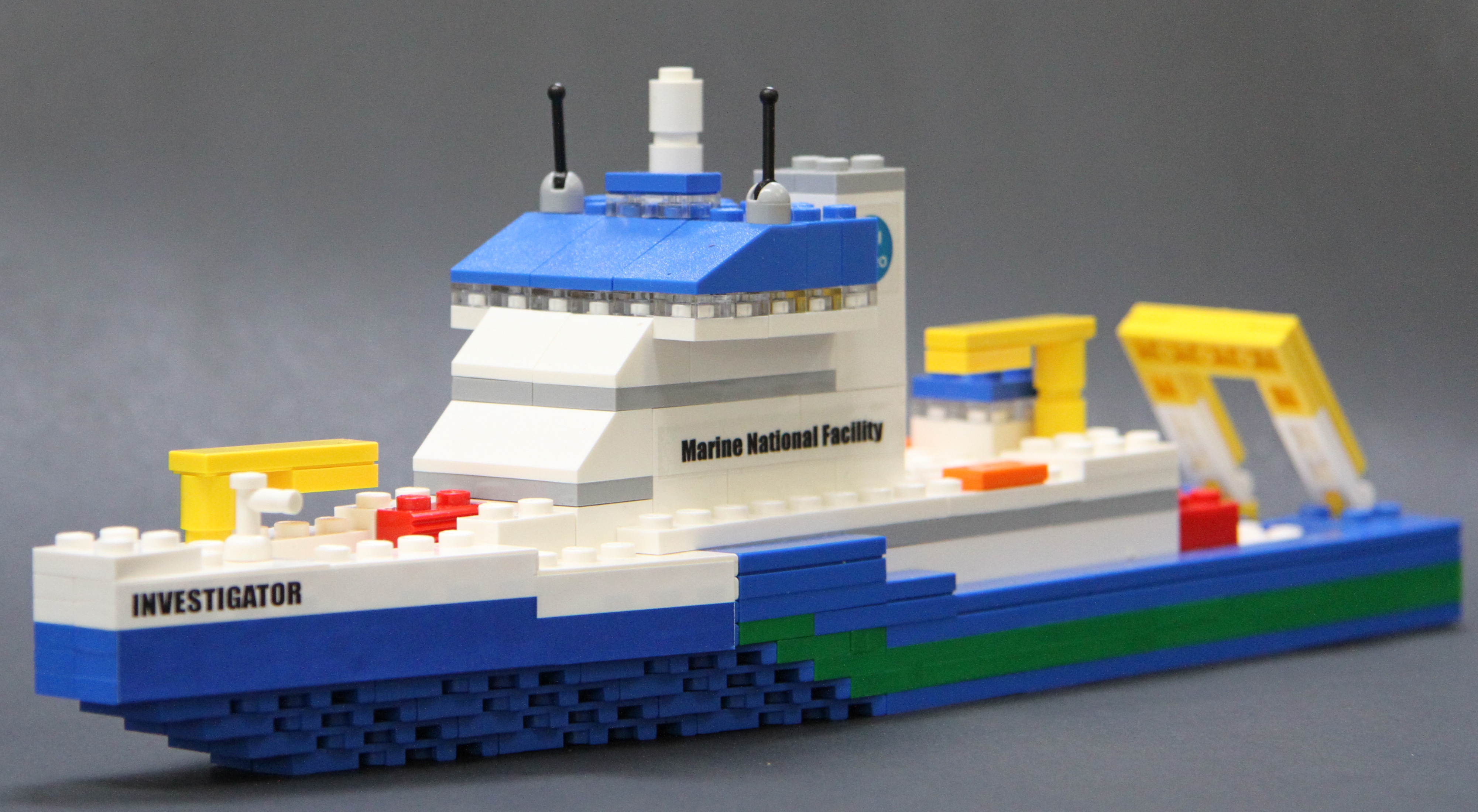 Think Ben Lexcen and the winged keel design of the ship Australia II in 1983, which became the first non-American yacht to win the America’s Cup in 132 years. It’s kind of like that; you know down to the waterline is okay! 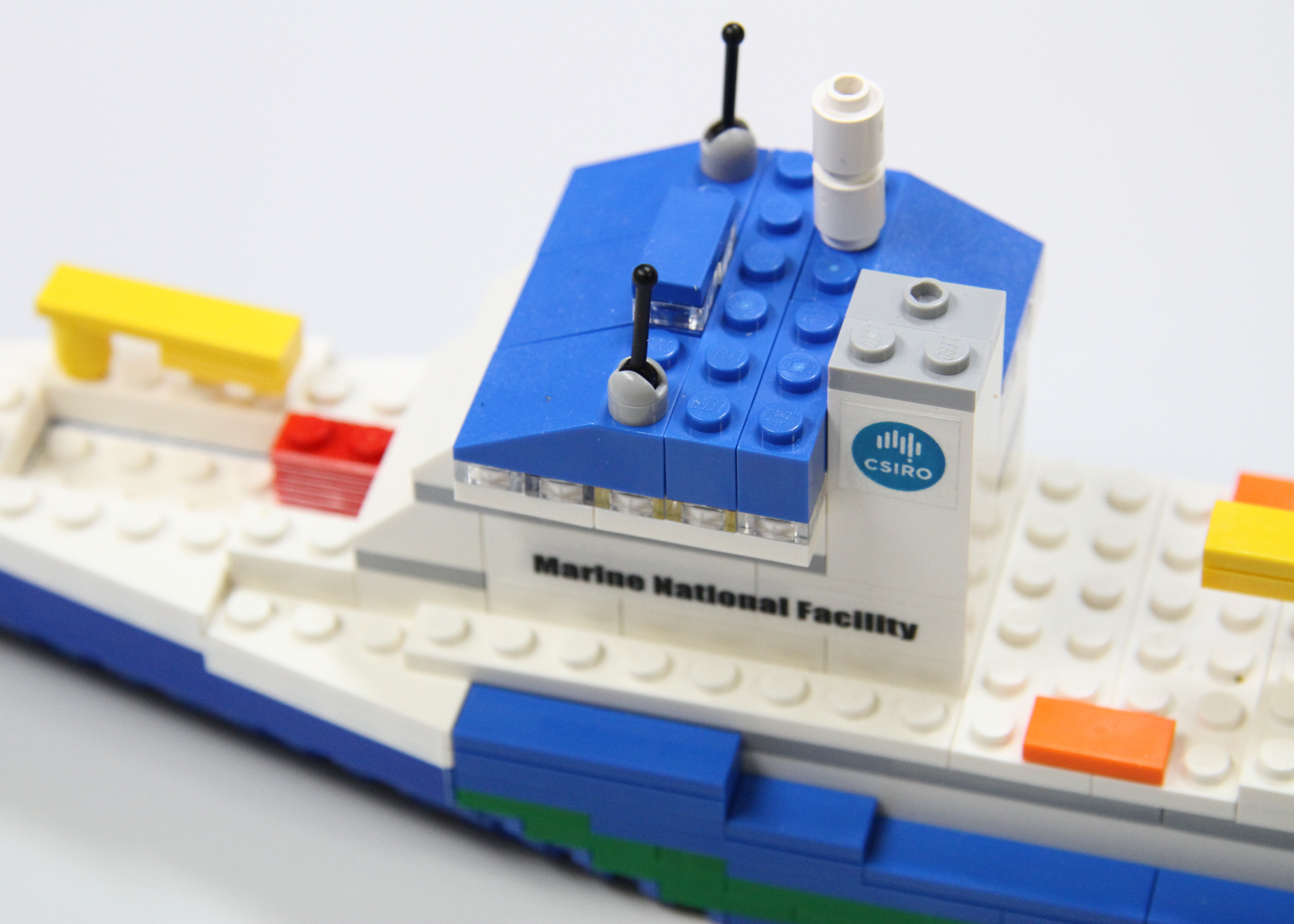 So to increase awareness of the FRV Project and the expanded capabilities of Investigator, a limited number of LEGO® Investigators have been produced. One of the fabulous engineers at CSIRO spent a couple of weekends with his 10 year old son designing the LEGO ship for us. Thanks Mark and Finn!

These smart little ships will be given away through CSIRO Education, the Marine Discovery Network and to stakeholders over the next 12 months in various competitions and giveaways. We’ll keep you up to date about how you or your kids can win one.

Everyone loves a little LEGO®! 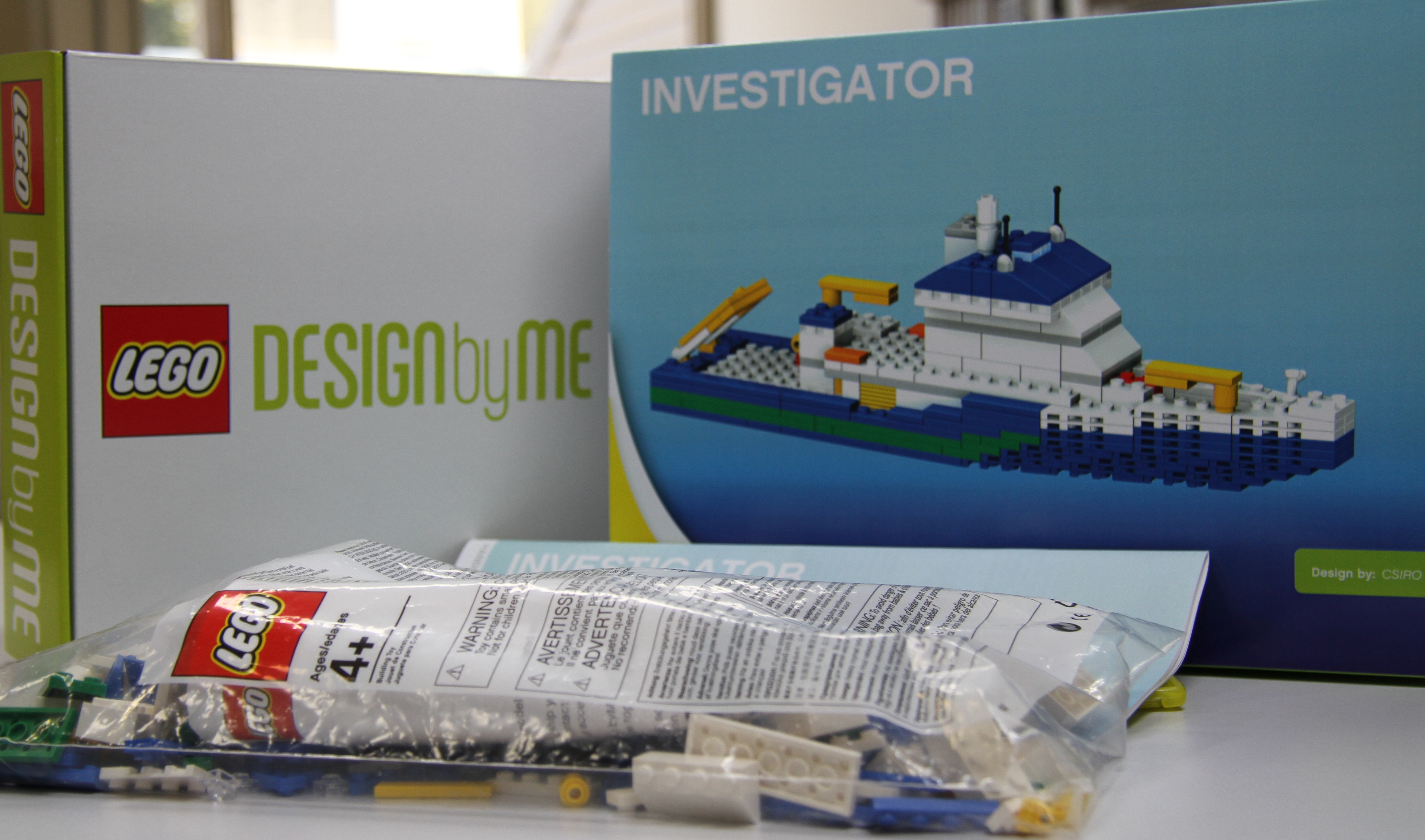