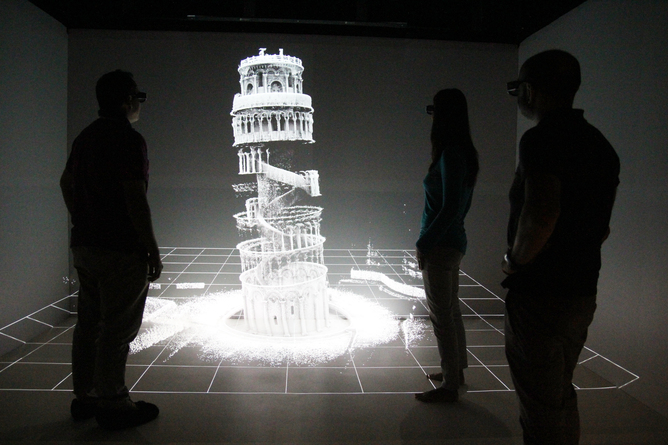 A display of the final Zebedee 3D map of the Leaning Tower of Pisa.

Scientists have used a hand-held 3D laser scanner to map the hard-to-reach nooks and crannies of Italy’s Leaning Tower of Pisa, documenting vital information needed to repair the iconic building if it is ever damaged by earthquake or fire.

Zebedee, the award-winning mapping device invented by the CSIRO, features a laser scanner that rocks back and forward on a spring as its user walks along, continuously scanning the environment while a computer records the sensor data.

It allows researchers and historians to map cramped terrains like caves, mines and historical sites that have proved too difficult to map using existing technology, typically a bulky scanner mounted on a big tripod.

Researchers have already used it to map Queensland’s historic Fort Lytton, and have now collaborated with Italian researchers to document the previously unmapped interior of the Leaning Tower of Pisa.

“It’s good to have an accurate 3D record of the structure should it suffer damage during a natural disaster, like earthquake or fire, and 3D data can be used to help people understand how a site was built,” said Jonathan Roberts, leader of Autonomous Systems research at CSIRO’s division of Computational Informatics and a member of the team that helped map the historic Italian site.

“The data can be used to help people visualise a site remotely via the Internet and, in future, can be compared with data collected a year ago, or a few years ago. Certain changes might indicate a problem with a structure that, if spotted early, could be fixed before it is too late.” 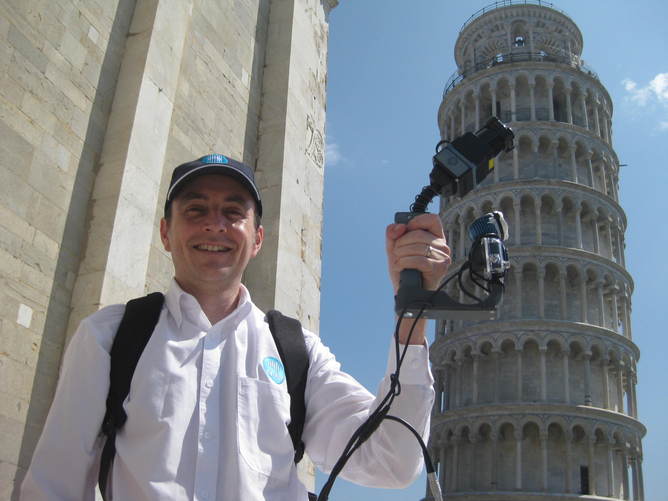 “It took the team 20 minutes to complete an entire scan of the building’s interior and create an accurate 3D map that included detailed dimensions of the tower’s stairs and stonework,” said Dr Roberts.

“We are also investigating using Zebedee for mapping some significant cave systems, mines and buildings for emergency services and security purposes,” said Dr Roberts, adding that it may even one day be used to map heritage sites at risk of damage in war zones.

Italian scientists from Scuola Superiore Sant’Anna (SSSA) who collaborated with CSIRO on the project said having 3D maps would allow people all over the world to better appreciate the architecture and history of the Leaning Tower of Pisa.

“Our detailed record of the Leaning Tower of Pisa may one day be critical in being able to reconstruct the site if it was to suffer catastrophic damage due to natural disasters such as a fire or an earthquake,” said Franco Tecchia, Assistant Professor at the PERCRO – Perceptual Robotics lab. 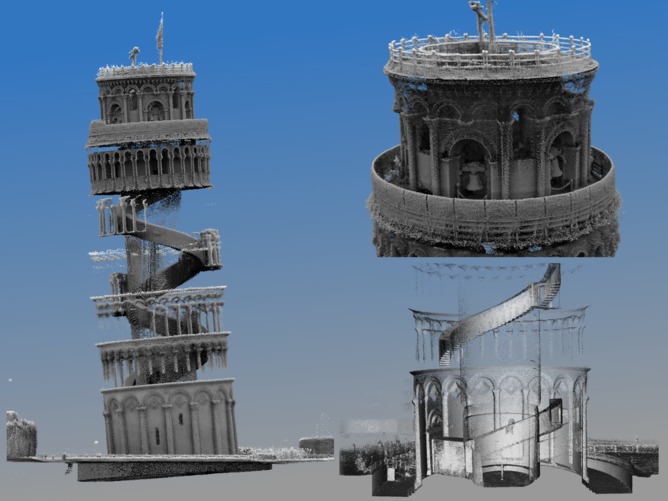 CSIRO’s Zebedee research recently won a 2013 Eureka Prize for Innovative Use of Technology.

Previous post:
The time has come: a continent-wide system for monitoring for our biodiversity
Coming up next:
Bow thruster installed!

END_OF_DOCUMENT_TOKEN_TO_BE_REPLACED 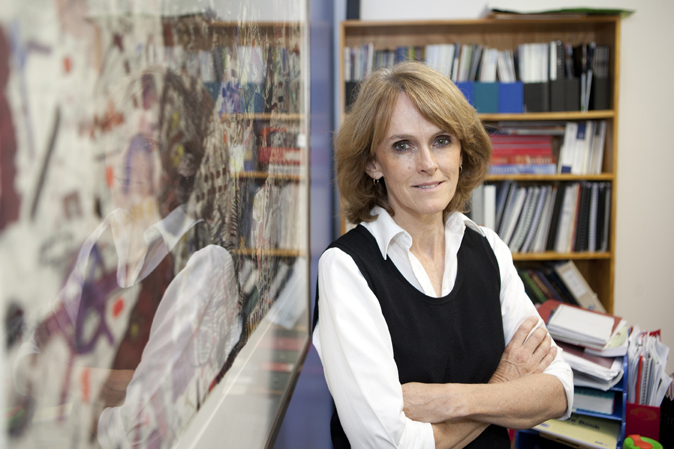