Launching giant space balloons from the centre of Australia

Launching giant space balloons from the centre of Australia

Sometimes you just can’t see what you’re looking for when your feet are planted firmly on the ground, so you need to take to the skies to get a clearer perspective on things. 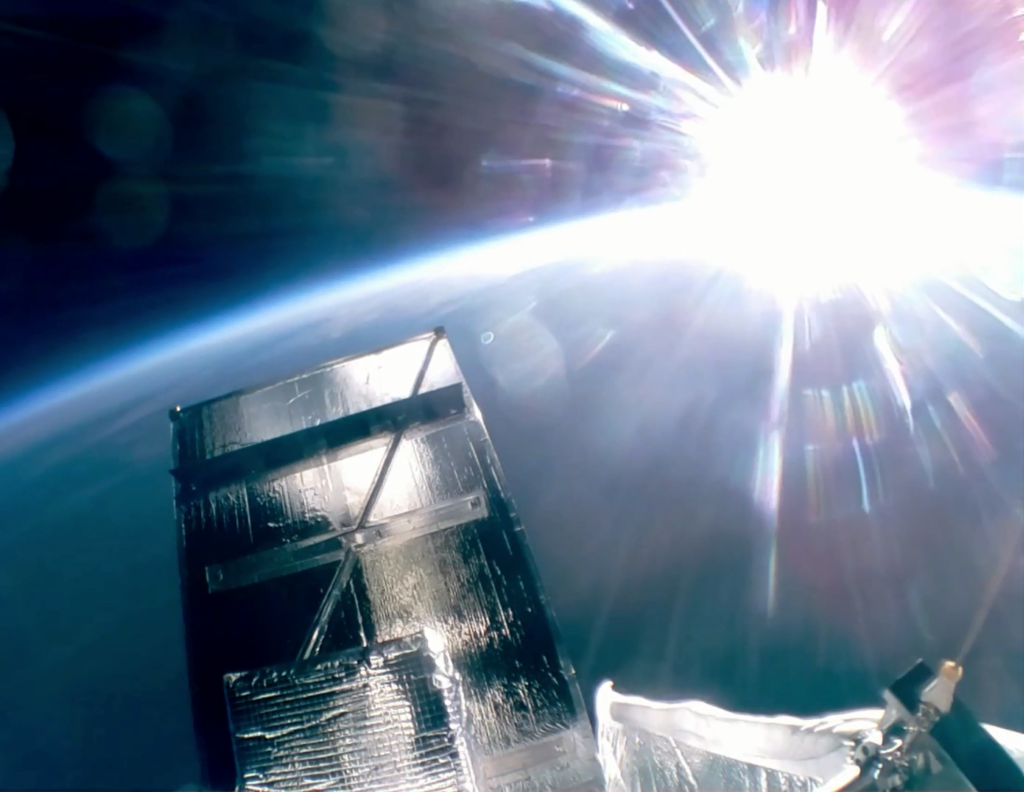 View from the first PILOT flight

A team of astronomers led by the French space agency Centre National d’Etudes Spatiales (CNES) are doing just that with a project called PILOT, which involves lifting a telescope weighing more than a tonne, up into the Earth’s stratosphere 40 kilometres into the sky with a giant balloon the size of a 30-storey building. 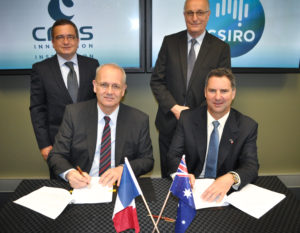 You need a pretty specific set of conditions to be able to successfully launch a project of this scale and complexity, but luckily for CNES we happen to have just the place right in the centre of Australia.

With the Northern Hemisphere already ticked off, the team will be taking observations from our half of the earth, which provides a clear view towards the centre of our galaxy.

We manage NASA’s space ballooning facility at Alice Springs, which the team will use as their launch base for phase two of the project, along with some additional space ballooning expertise from the University of NSW.

Ideally surrounded by an abundance of flat, open and largely unpopulated territory, and outside of the country’s major commercial air traffic corridors, it provides the perfect place to launch a giant high-altitude balloon. It’s even located right next to the local air strip, which makes transporting all the equipment to the Australian outback a breeze.

After everything is set up the 800,000m3 balloon is slowly inflated with helium. Once it lifts off, it takes about three hours to ascend to its target altitude in the stratosphere of 39,500m, where it stays for about 24 hours taking a range of observations until the mission control team are ready to trigger the balloon’s return to Earth.

This project has been chosen during a time of year where the winds are reliable and there aren’t many winds at low altitude. This air current stability helps the team anticipate where the balloon is most likely to land, which is probably somewhere around Longreach in Western Queensland.

While the team is lucky to be able to work in such isolated areas of outback Australia, if they detect the balloon’s flight path intersect with an unanticipated obstacle, they’re able to remotely steer it back towards a safe path.

What are they trying to find out?

The ultimate aim is to map the magnetic polarisation of dust clouds in our galaxy. When the universe was formed it was criss-crossed by gravitational waves and these left an imprint. If we can understand this imprint it will confirm or deny models that scientists have developed to explain the very formation of the Universe.

The observations from this ballooning project in our Southern Hemisphere will be added to the ones taken in Canada in 2015, before finally being completed by a third flight in 2018, most likely from Northern Europe.

You can read more about the PILOT project on CNES’s project page.

Previous post:
How do we uncouple global development from resource use?
Coming up next:
Land carbon storage swelled in the Little Ice Age, which bodes ill for the future