Gene Cernan: the Last Man on the Moon comes to Australia

Gene Cernan: the Last Man on the Moon comes to Australia

Few people know or recall the story of the last person to walk on the Moon during the 1972, Apollo 17 mission. But that is about to change with the release of a new film called ‘The Last Man on the Moon’ and an Australian speaking tour hosted by our very own astronomer, Dr Lisa Harvey-Smith. 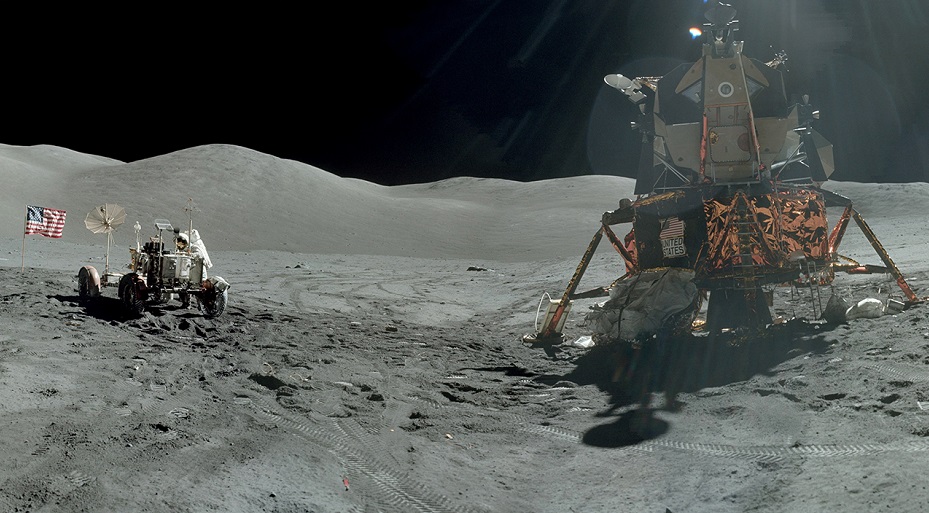 Apollo 17 in the Taurus-Littrow valley, December 1972.

Many of you may know the story of the first Moon landing in July 1969. TV images of astronaut Neil Armstrong taking the first historic steps on the lunar surface were received and relayed around the world through the NASA antenna at the Honeysuckle Creek Tracking Station near Canberra, and later through our very own Parkes Radio Telescope (as depicted in the movie, The Dish).

Few people know or recall the story of the last person to walk on the Moon during the December 1972, Apollo 17 mission, astronaut Gene Cernan. But that is about to change with the release of a new film called ‘The Last Man on the Moon’ and an Australian speaking tour hosted by CSIRO astronomer, Dr Lisa Harvey-Smith. 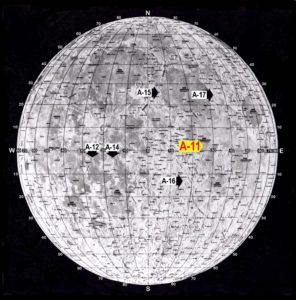 Between December 1968 and December 1972, nine Apollo missions travelled the 400,000 kilometre journey from the Earth to the Moon. Apollo’s 8 and 10 orbited the Moon only, practicing key aspects of the mission plan. Apollo 13’s mission to land on the Moon had to be aborted due to an explosion in an oxygen tank. Apollo’s 11, 12, 14, 15, 16 and 17 all landed successfully, with 12 humans in total getting to take giant leaps across its dusty surface.

The commander of the Apollo 17 mission was Captain Gene Cernan. A Naval officer and combat aviator pilot, he was selected to join the NASA astronaut corps in October 1963. He is a veteran of the Earth-orbiting Gemini IX mission in June 1966, and later the Lunar Module pilot for the May 1969, Apollo 10 mission. Along with fellow astronauts John Young and Tom Stafford, they tested everything other than actually landing on the surface of the Moon, as the final dress rehearsal before Apollo 11’s mission two months later.

On Apollo 17, his crew included Ron Evans piloting the Command Module and Harrison Schmitt, Lunar Module pilot and the first, and so far only scientist (geologist) to walk on the Moon.

Gene Cernan and Harrison Schmitt spent 3 days in the Taurus-Littrow valley located on the southeast edge of Mare Serenitatis. With the Lunar Module ‘Challenger’ as a base of operations, they completed three highly successful excursions using a lunar rover (Moon buggy) to explore nearby craters and the Taurus mountains. They discovered much about the rich history of the Moon, uncovering evidence of its origins 4.5 billion years ago. 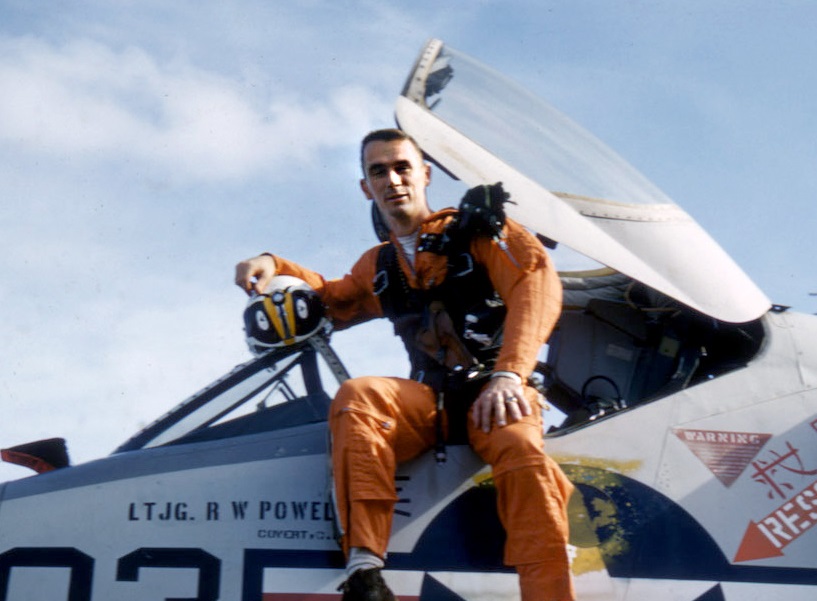 Back here on Earth, NASA was keeping a watchful eye on the astronauts for this final Apollo flight. Supporting the mission was a newly completed dish just outside of Canberra, Deep Space Station 43. Still a few months away from being ‘officially’ opened, Mike Dinn, the then Director of the Tidbinbilla Deep Space Tracking Station, ensured that the giant 64-metre dish was ready to provide communications to the astronauts on an ‘as needed basis’.

Ably supported by Parkes and Honeysuckle and other antennas in NASA’s worldwide tracking network, they lifted off from the Moon on December 14 1972, splashing down in the Pacific Ocean five days later, marking the end of humanity’s first exploration of our nearest celestial neighbour. 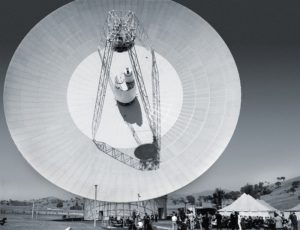 Lifting his foot off the Moon on that final day, Gene Cernan said, “And, as we leave the Moon at Taurus-Littrow, we leave as we came and, God willing, as we shall return, with peace and hope for all Mankind. Godspeed the crew of Apollo 17.”

Those final words might not be as well-known as Armstrong’s “One small step for Man…” but they speak of something larger, the thoughts of one man who made the Moon his home for three days and his desire to ensure that he would not be the last to visit there. A hope for all humanity to share, a vision of the future of peace and exploration for the betterment of everyone on Earth.

Sydney, Melbourne, Perth, Carnarvon and Canberra audiences will be able to hear more from astronaut Gene Cernan when he visits Australia during May-June during the Last Man on the Moon tour. Hosted by Dr Lisa Harvey-Smith, CSIRO’s Project Scientist for the Australian Square Kilometre Array Pathfinder (ASKAP).

The tour events will feature a Q&A with Gene Cernan and a special screening of the documentary, The Last Man on the Moon which combines rare archive material, compelling visual effects and unprecedented access and interviews with Cernan and other Apollo astronauts.

For information on screening dates and how to purchase tickets, check out the Last Man on the Moon website.

Previous post:
Astronomers detect mass of one quadrillion Earths
Coming up next:
A scientist, IT professional, engineer and mathematician walk into a classroom….