Japan’s space agency joins us to take near-space balloons up, up, and away

Japan’s space agency joins us to take near-space balloons up, up, and away

We're going sky-high with Japan’s space agency, JAXA, as they become one of our latest partners in space, launching high-altitude balloons in our unique Alice Springs facility. 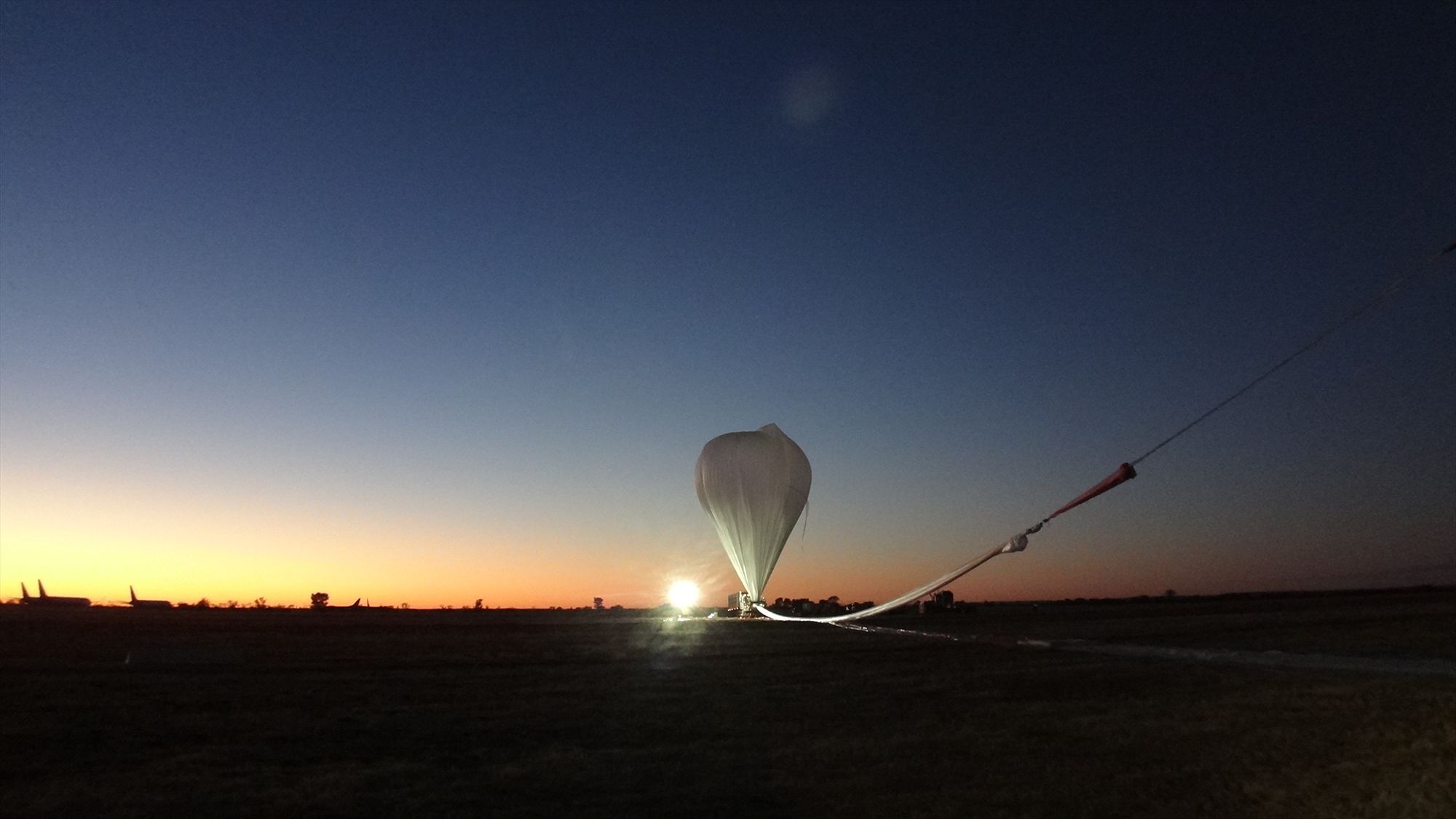 Japan’s space agency, JAXA, is one of our partners in space, launching high-altitude balloons in our unique Alice Springs facility. Image: The GRAINE payload balloon shortly before its pre-dawn launch near Alice Springs airport in 2015. © JAXA / Yukihiko Matsuzaka

We’ve been a part of some monumental space science feats—the first footprint on the Moon, the first human-made object to enter interstellar space, and the last packet of data from Cassini before it burnt  up around Saturn—and many of them are thanks to collaborations with partners around the world.

With NASA alone, we’ve worked together for nearly 60 years on dozens of missions, both human and robotic, to explore worlds across the Solar System. We continue to be a key global partner in many international space projects and are always looking for new opportunities. 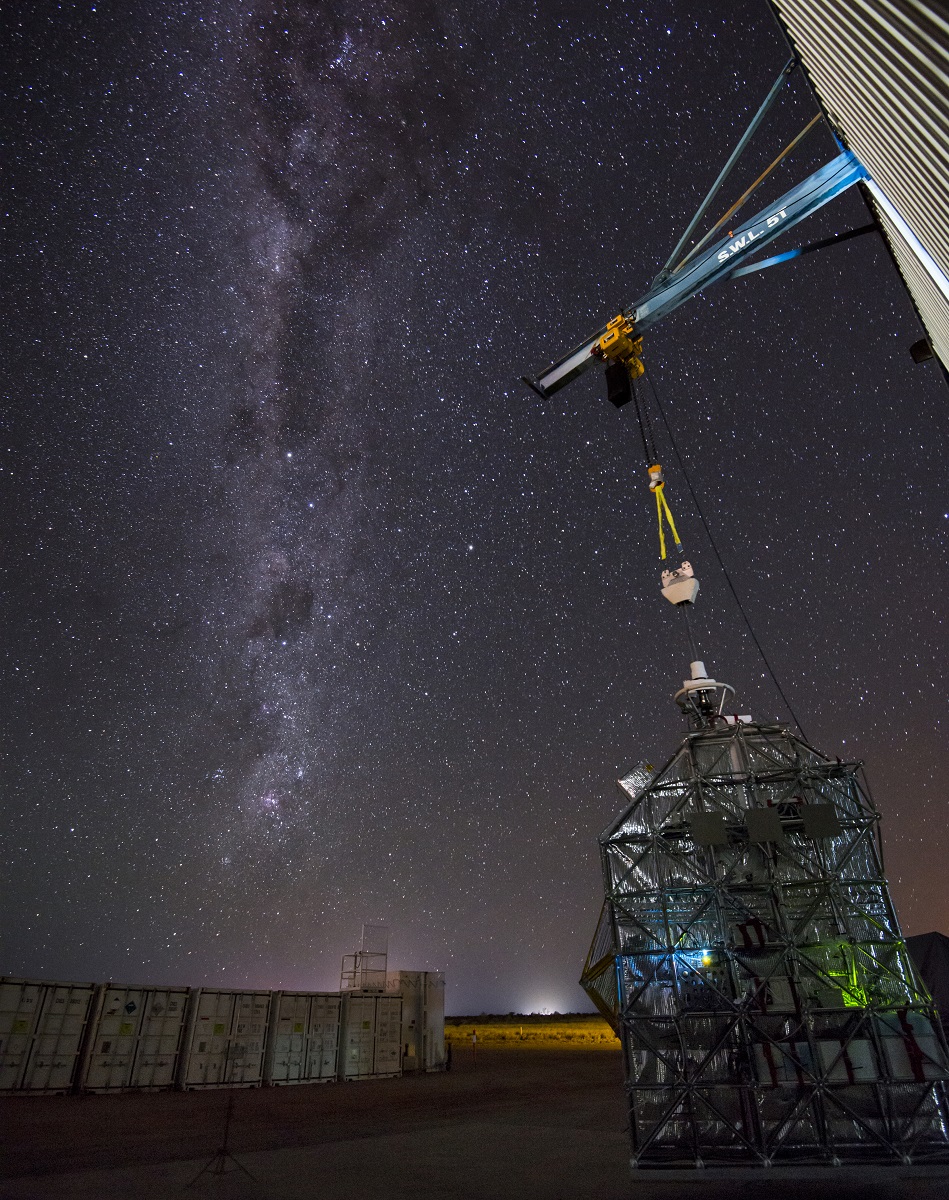 The Alice Springs Balloon Launching Station is a NASA-owned facility that we manage on their behalf. For over 40 years the site has been used for launching payloads to altitudes of 30-40 kilometres, placing them above 99% of the Earth’s atmosphere—‘touching the edge of space’ from a unique launch site located in the dusty desert outskirts of Alice Springs in the Northern Territory.

From this location, sensitive space telescopes and atmospheric survey instruments, which can weigh several tonnes each, are lofted high above the atmosphere using gossamer thin helium-filled balloons which, when inflated, are over 15 storeys high and 100 metres in diameter (over twice the width of the balloons used in the movie ‘Up’).

Winds at the heights flown by these missions allow the payloads to gently float aloft for up to 24 hours before being commanded to safely descend to a remote area near Longreach in Queensland.

Building on the success of earlier ballooning campaigns with Japanese and French scientists in 2015 and 2017, our new agreement with JAXA will make use of the Alice Springs’ facility for a multi-flight campaign starting in the first half of 2018.

Using balloons to fly these observatories to the edge of space is less costly than launching by rockets and also provides a flexible way to develop and improve the instrument technologies with each flight rather than putting something into orbit which cannot be upgraded or serviced.

To support these missions, we continue our longstanding partnership with the University of New South Wales (UNSW) to oversee all the technical, safety and regulatory requirements for each flight.

“We are very pleased to be able to support JAXA’s next ballooning campaign,” said Dr Ed Kruzins, CSIRO-NASA Operations, “and look forward to working closely with their science team and our UNSW partners to ensure they have a good series of flights and capture some amazing science.” 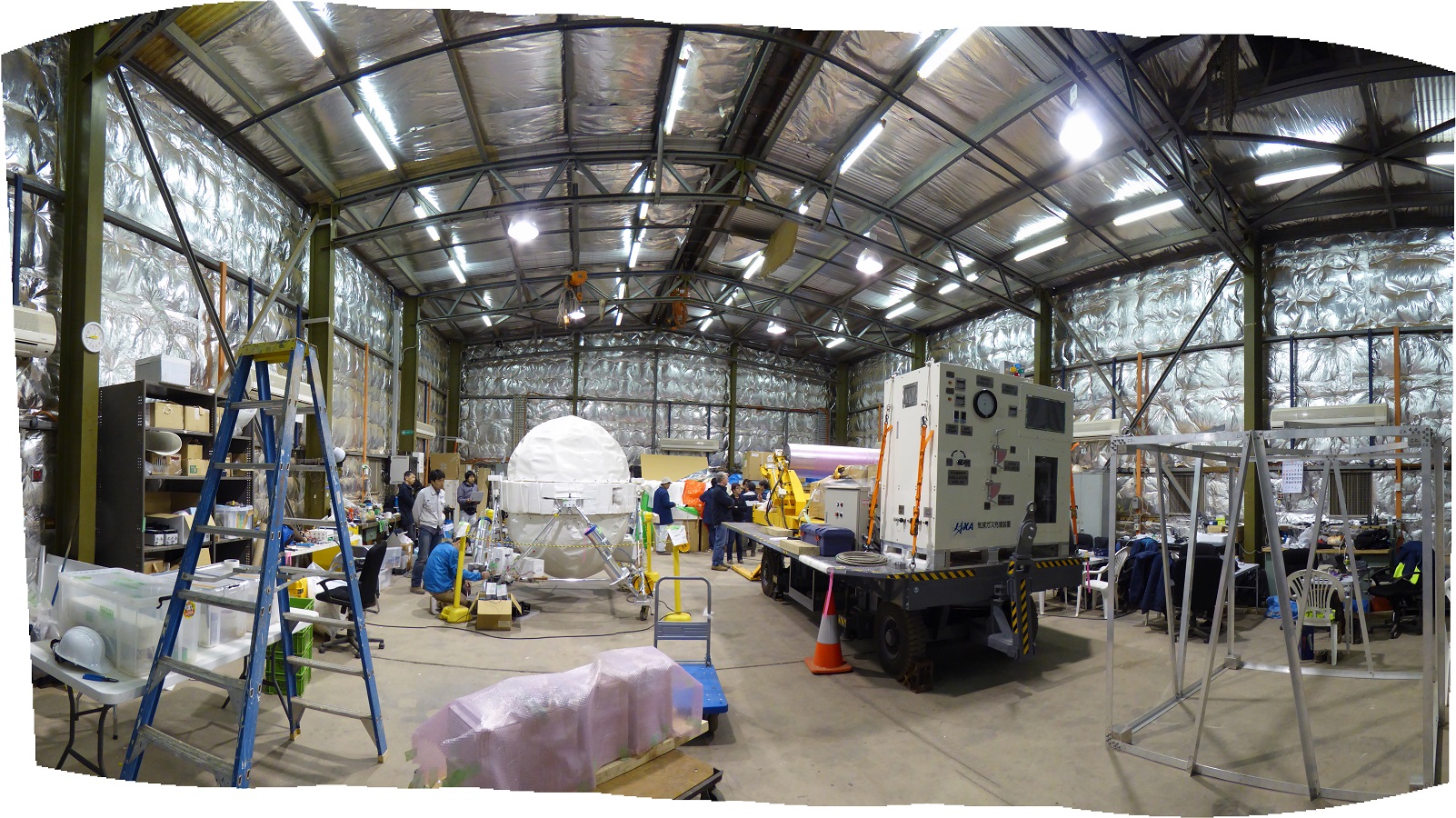 Panorama inside a JAXA shed.

Want to see what else we've done in space?

Previous post:
Curious Kids: Where do flies sleep?
Coming up next:
You never know what you’ll find in the Abyss