It’s a KO for science

It’s a KO for science 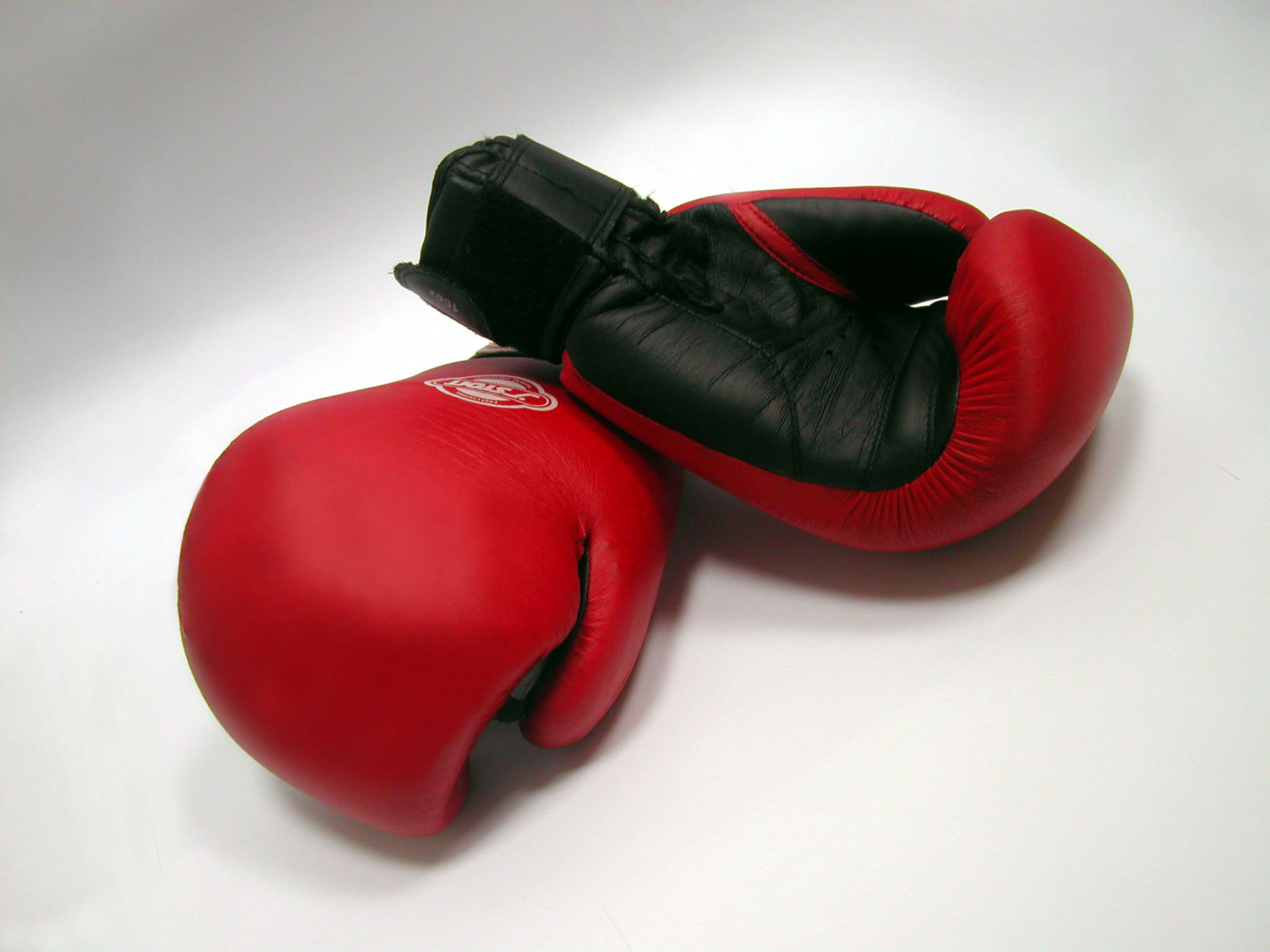 We’ve been working with the Australian Institute of Sport (AIS) to come up with a more accurate scoring method for amateur boxing. And we’re not pulling any punches.

In amateur boxing (think red and blue head guards rather than Rocky Balboa), a fighter scores by delivering an effective blow to the head or the body. During a bout, scoring shots are added up by the judges and at the end of the fight the competitor with the most points wins.

While this scoring system has been in place for a long time, some in the boxing world believe it’s too subjective. Rather than throwing in the towel, we’ve come up with a reliable and automated scoring system to detect impact in contact sport.

Using electronic fabric, our Automated Impact Sensing System detects contact between one contestant’s boxing glove and the other’s vest or head guard. When contact is made, it sends a signal to a computer via Bluetooth, which analyses its placement and impact. If there is instantaneous impact between one competitor’s glove and a scoring area, a point is awarded. Best of all, the fabric is easy to manufacture and is tough enough to withstand exposure to water and sweat.

It has been used in training by the boxing program at the AIS. It has also been used across the country in Box ‘Tag competitions – an emerging form of modified ‘safe’ boxing that develops skill, speed and physical conditioning, while reducing the risk of copping a right hook to the head.

Read more about the Automated Impact Sensing System on our website.

Previous post:
Connecting with science – visually
Coming up next:
Explainer: what is ocean energy?