Is Grandma OK? There’s an app for that

Is Grandma OK? There’s an app for that 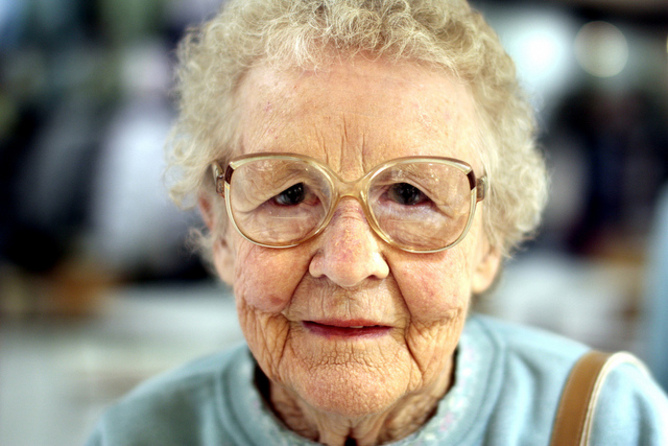 The project aims to harness technology to allow elderly people to live safely at home for longer. Image: Louisa Billeter.

By Sunanda Creagh, Editor, The Conversation.

CSIRO researchers are trialling an app that aims to allow elderly people to live at home safely for longer by subtly collecting data on their movements around the house.

Australia’s ageing population is placing unprecedented pressure on aged care facilities, driving a push to find new ways to make it safer for older people to live at home for as long as possible.

Previous research has also shown that older people report higher levels of health and well-being when they are able to stay at home safely and remain active and socially engaged.

The CSIRO’s Smarter, Safer Homes project, currently being trialed in regional NSW, involves placing simple sensors such as motion detectors and energy sensors around the home to monitor an elderly person as they go about their day and report the data back to family members or carers.

For example, motion sensors can detect whether a person rose from bed at the usual time, whether the kettle was put on in the morning, if they are regularly cooking food for themselves or even if the oven has been left on.

The data is also reported to a tablet device owned by the elderly person, who retains full control over what data gets reported to others and what stays private.

“The idea is to look at how we can use in-home sensing and software to help support older Australians to live independently,” said Colin Griffith, Director of the Australian Centre for Broadband Innovation, the CSIRO unit overseeing the project.

Mr Griffith said a seniors reference group helped the app designers create something that was respectful of privacy, easy to use and useful.

The project is currently exploring how the service could be used to detect a person’s propensity to fall, if they are drinking enough water and how their movement patterns may be changing over time, said Mr Griffith.

“There’s a lot of interest coming from people who want to get some sort of assurance around the well-being of their parent without having to make lots of phone calls all the time,” he said.

The Smarter, Safer Homes project is funded by the NSW Government.

Research on the project is being undertaken by scientists at CSIRO’s newest research division called Computational Informatics.

Chief of the new division, Bronwyn Harch, said she would be overseeing projects “that collect large amounts of data and process it in a way that helps inform decisions.”

“Having big data doesn’t necessarily mean we have good information. This is about garnering smarter information that you can actually act on,” she said.