Is Friday the 13th really that unlucky?

Is Friday the 13th really that unlucky?

For some, today marks a day of great terror and fear. But is there really any proof that Friday the 13th is unlucky? Hold on to your horseshoes – we’re about to find out.

If today’s date really does freak you out, chances are you have friggatriskaidekaphobia – a fear of Friday the 13th. Millions of people claim to experience this phobia, with symptoms ranging from mild anxiety to full-blown panic attacks. 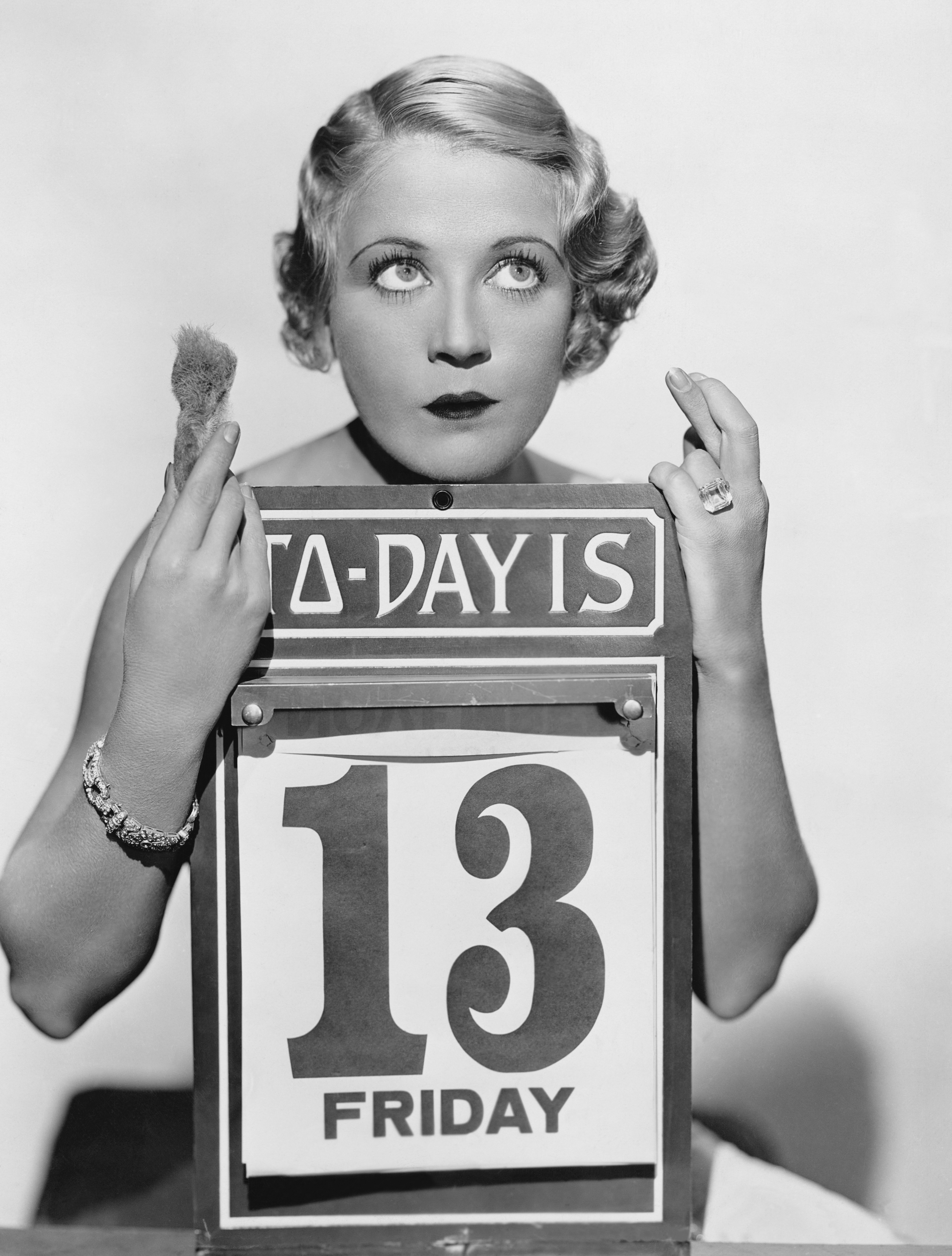 For those who prefer the scientific approach, what I’m about to say probably won’t surprise you. There is no real statistical proof to confirm that 13 is an unlucky number. Quite frankly, there’s no reason to believe that any number would be lucky or unlucky.

Yet still, many people have tried to prove otherwise.

A British study in 1993 found that the risk of hospital admissions from road accidents increased by up to 52 per cent during the months that the 13th fell on a Friday. While the authors concluded Friday the 13th may be unlucky for some, this wasn’t intended to be taken seriously.

For others, today can be a lucky day. According to the Dutch Centre for Insurance Statistics, fewer accidents and fires occur on Friday 13th – probably because people are more careful or stay at home. A superstitious couple also won $17 million after buying a lottery ticket on Friday 13th, the same day their mirror at home fell and broke.

So while there’s no real scientific proof that Friday the 13th is an unlucky (or lucky) day, it clearly doesn’t stop us from believing.

Check out more strange superstitions from around the world.