Every six years, some of the world’s top scientific thinkers comprehensively assess what is known about climate change. The end result is the Intergovernmental Panel on Climate Change report. Several CSIRO scientists are among the lead authors.

Every six years, some of the world’s top scientific thinkers comprehensively assess what is known about climate change. The end result is the Intergovernmental Panel on Climate Change report. Several CSIRO scientists are among the lead authors.

The IPCC reports have been described as perhaps the most heavily scrutinised documents in the history of science. Each report takes several years of work. The latest report on climate science involved multiple phases of review, and more than 50,000 comments from reviewers.

“The scientists that agree to volunteer their time to be part of this effort are people that are pretty committed, and they include some of the best climate scientists in the world,” says Dr Steve Rintoul, a coordinating lead author of the chapter on oceans, and a CSIRO research team leader.

Dr Rintoul led a team of more than a dozen people to draft the oceans chapter.

“So the meetings, when we do actually all meet up face to face, are extraordinary. It’s a wonderful experience to be really thinking through as clearly as we can what we know about climate change.” 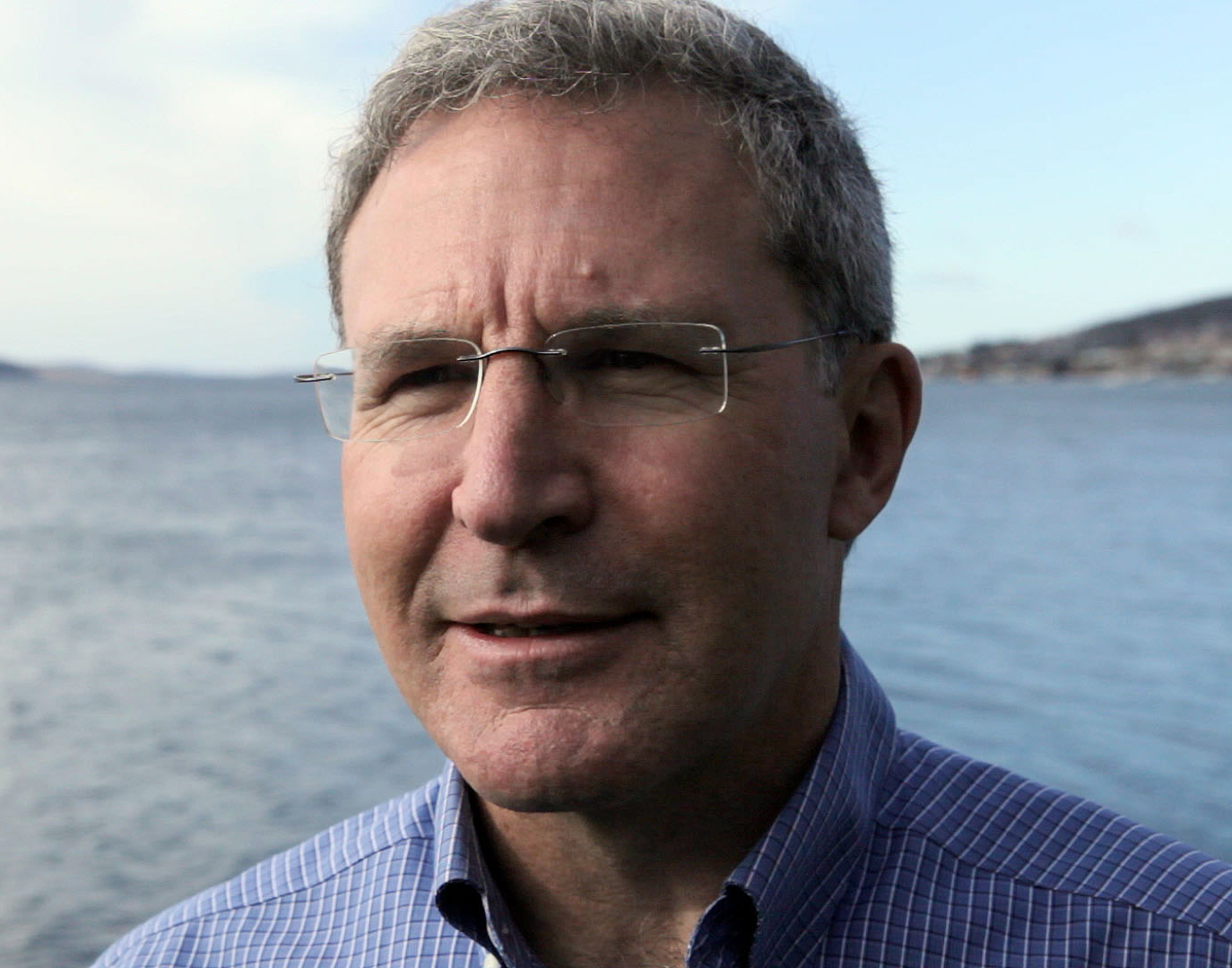 The IPCC report assesses what the latest science says about changes in Southern Ocean temperatures, salinities and oxygen concentrations.

“The results from our group and from others show that the Southern Ocean is warming, and it’s warming more rapidly than the global average rate of warming in the ocean,” he says.

“That’s a type of a feedback, and part of our work in the Southern Ocean is trying to determine how likely these feedbacks are, how strong they might be, and therefore how rapidly climate is going to evolve in the coming decades and centuries to come,” he says. 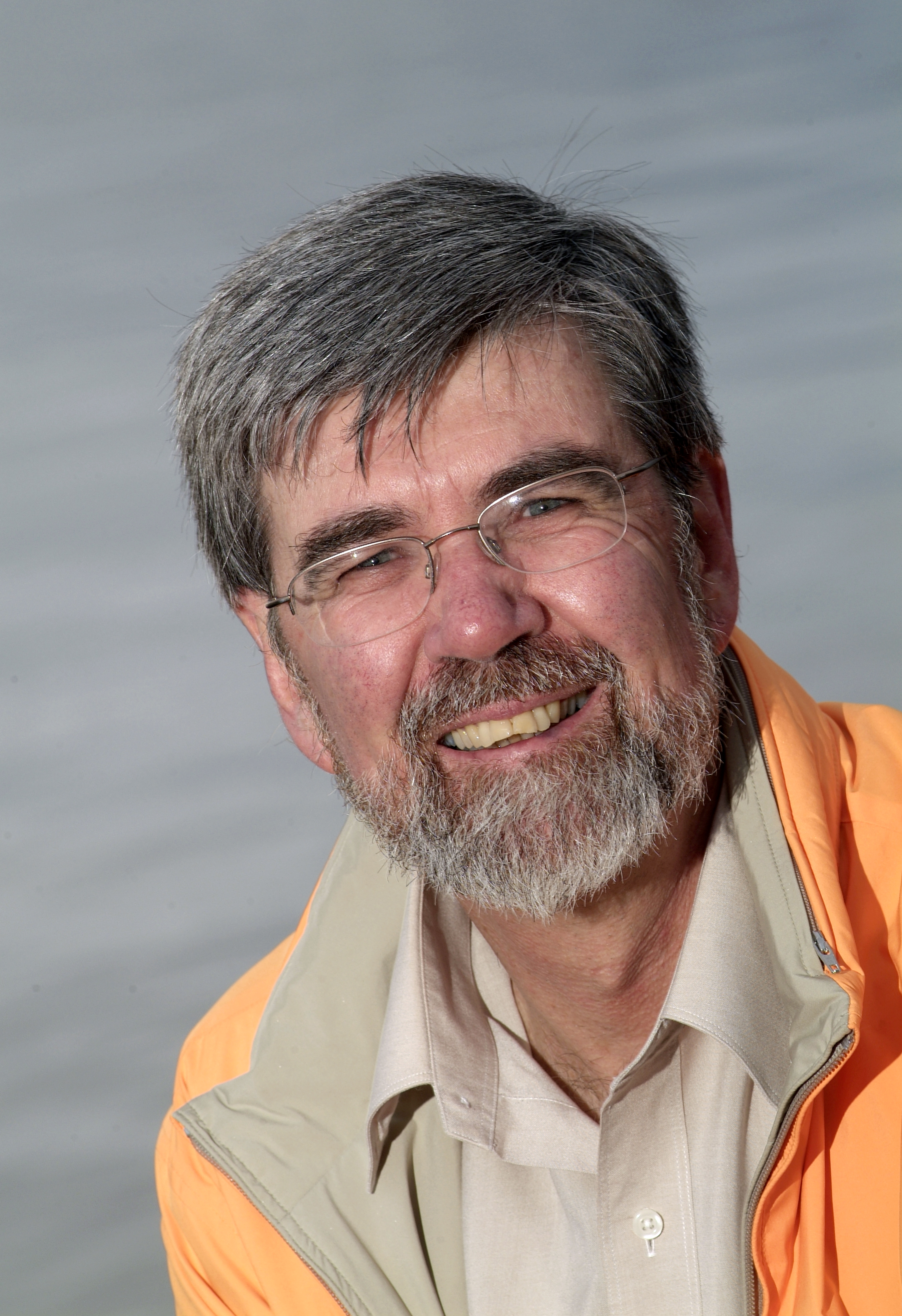 Dr John Church is a Hobart-based CSIRO researcher and coordinating lead author of a team of more than a dozen people, for the chapter on sea-level change. He is a past recipient of the Eureka Prize for Scientific Research and a member of the IPCC team that shared the 2007 Nobel Peace Prize.

A significant finding in his chapter is a clearer understanding of what has caused sea-level rise.

“This is the first IPCC report where we have an adequate explanation for the observed 20th century sea-level rise,” he says.

His chapter provides estimates of future sea-level rise, depicting scenarios with and without mitigation of greenhouse gases.

Dr Church says the most difficult challenge was consideration of the Greenland and Antarctic ice sheets. Of critical importance is what is known as the Greenland threshold ‑ the point at which warmer temperatures result in surface melting of ice sheets that is increasing more rapidly than the increase in precipitation.

The exact value of that threshold remains uncertain, Dr Church says. It is somewhere between one and four degrees Celsius above pre-industrial temperatures.

The water locked up in the Greenland ice sheet is equivalent to about seven metres of sea-level rise, although it would take centuries for it to melt.

Dr Rintoul adds that sea levels have been rising more rapidly in the past 20 years than the average over the past century. 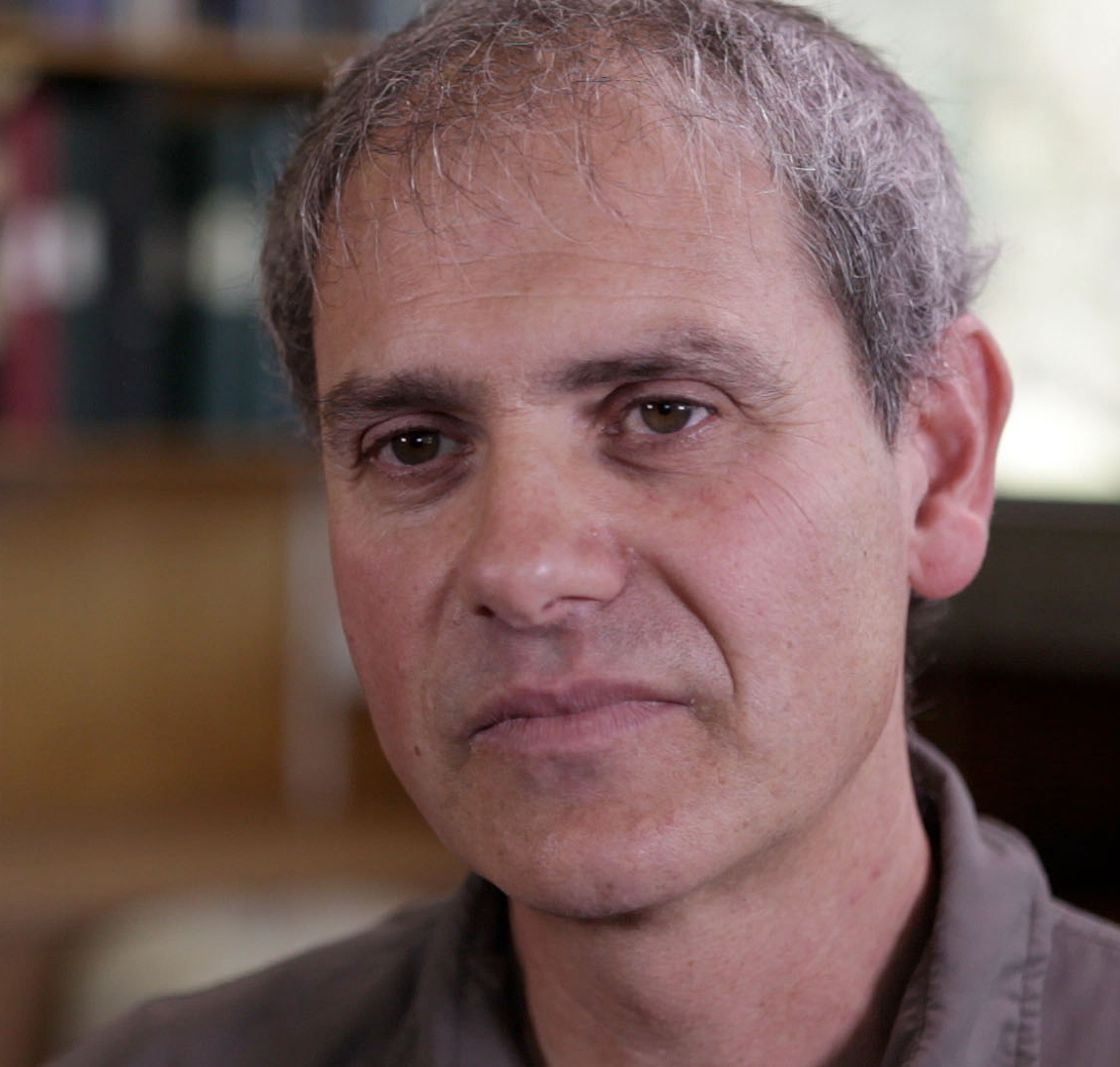 Carbon and other biogeochemical cycles

Dr Pep Canadell is a lead author on the carbon cycle and budget chapter, and a CSIRO senior research scientist based in Canberra. He was also recognised for the part played in the award of the Nobel Peace Prize to the IPCC in 2007.

His chapter focuses on the long-term perspective – taking an historical look at emissions and the industrial era going back to 1750. He draws on this to bring together the global carbon budget – combining the three main greenhouse gases contributing to global warming: carbon dioxide, methane and nitrous oxide.

Dr Canadell says a key factor driving the concentration of greenhouse gases is natural sinks – mostly the ocean and vegetation – which remove more than half the carbon dioxide in the atmosphere.

“This is like having a contract with nature for a 50 per cent discount on climate change,” he says.

It is critical to understand the dynamic of these natural sinks in the future, to ensure they continue to perform this function.

“It is very important to understand that climate change is like a global problem in the sense that the atmosphere is common for society,” he says. “What we Australians do or somebody else does at the other end of the world actually all gets mixed within a year.”

It is an incredible honour, Dr Canadell says, to work in a team with other top scientists and contribute to the IPCC process – but also very demanding.

“The whole process is about five years, since the inception of putting the teams together, the structure of the new assessment, and bringing the people together,” he says. “Then there’s a very intense three years in which there’s a number of meetings where authors come together to actually work and do the actual writing.”

An unexpected challenge was the review process.

“It seems that everyone in the world knows a lot about carbon cycles,” he says. “It’s a chapter that received the most number of comments – almost 10,000 … You need to address every single comment.”

Dr Church agrees the process was very challenging, with some very difficult issues to consider.

“But also it’s very rewarding when the final report is produced and it’s acknowledged, and people look at it and it has an impact in the world.”

Video: Understanding why our Earth system is warming

Dr Steve Rintoul, Dr John Church and Dr Pep Canadell of CSIRO discuss our climate science research to understand how and why the Earth system is warming.

Previous post:
Shhhhhhhh! Australia’s quietest hospital
Coming up next:
Coffee in space? It’s a bit of a grind