Insect of the week – Weevil rolls her (or his) own

Insect of the week – Weevil rolls her (or his) own

The video above shows the Australian dung weevil in action. The video was shot by DAFF entomologist Michael Gorton who works out of Cairns.

To Ancient Egyptians, the scarab beetles they observed rolling fabricated balls of dung across the ground symbolised the sun god rolling our star across the heavens.

Australia has its own ‘dung beetles’ related to the Mediterranean Scarabaeus sacer, and some of them also roll balls of dung away to a suitable spot and bury them, each one to serve as a breeding chamber for a grub. But only in Australia do we have weevils, an entirely different group of beetles, adopting the same ball-rolling habit.

The Antipodean weevils, belonging to 10 or so species of the genus Tentegia found mostly in our tropics, save time by using kangaroo, wallaby and possum pellets that are already the right size and shape – round, and not too big to roll, but at the same time big enough to retain some moisture in the middle and provide an appetising meal. 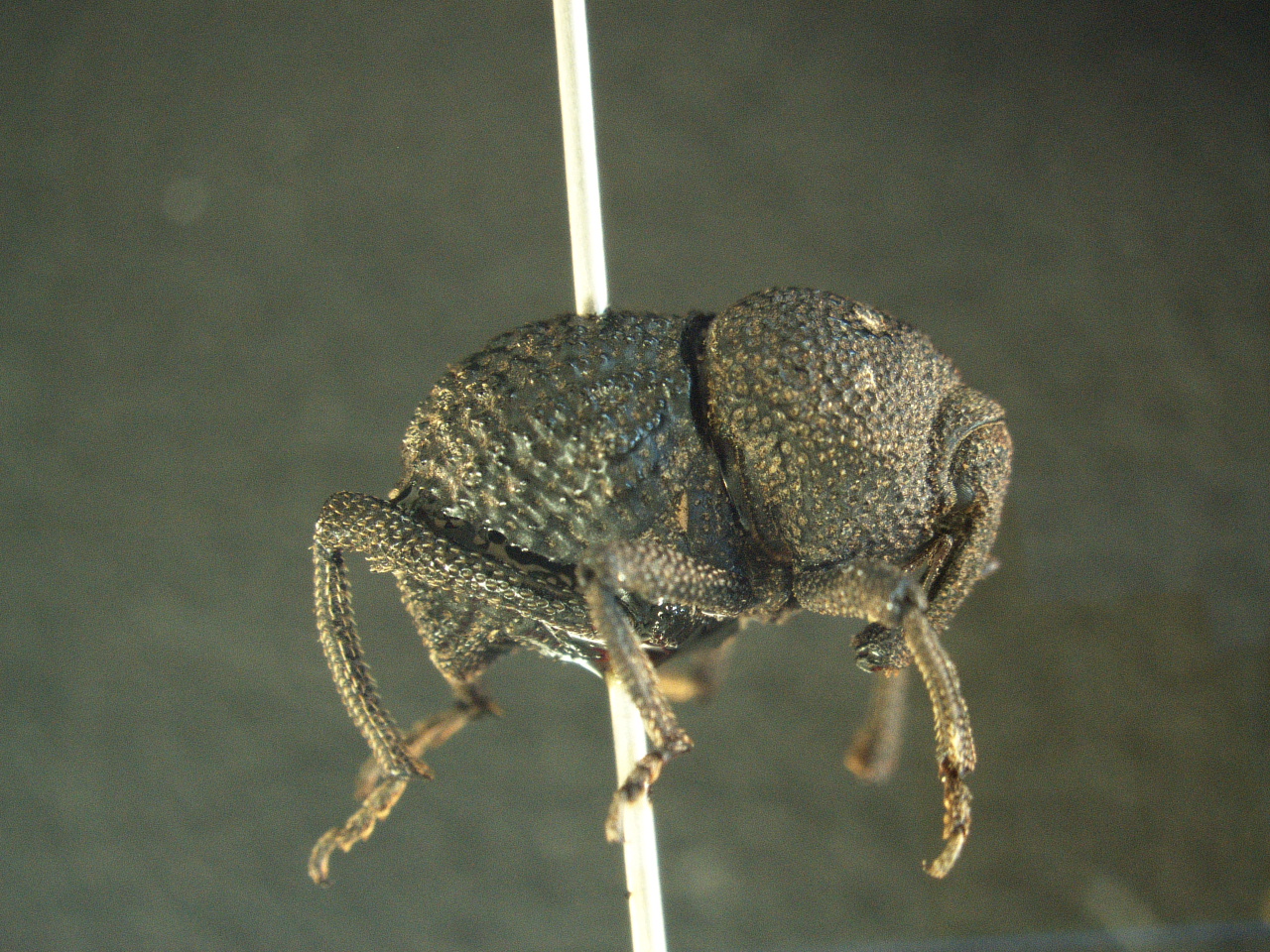 This insect is stuck with the uncomplimentary name (and a rather large pin!) of Tentegia stupida. It was ‘made known to science’ as early as 1775, and a little bit of historical deduction suggests that it was collected at Endeavour River on James Cook’s forced stopover.

Those weevils that have been studied always bury their pellets under logs, where the shady microclimate would provide at least a little protection from the scorching dry-season temperatures of the Australian savanna, and use burrows already dug out of the soil by other animals such as ants, crabs or spiders.

We now recognise the conservation value of retaining logs in the landscape as habitat for vertebrates such as lizards, snakes and small mammals. It is clear that Australia’s unique dung-rolling weevils also need them.

Previous post:
A little bit of robot love
Coming up next:
Susan Wijffels and the science onboard Southern Surveyor!