Help us find our dish!

Help us find our dish!

Last Sunday, Sydney Observatory and Sydney City Skywatchers ran a visit to the birthplace of radio astronomy in Australia: Rodney Reserve at Dover Heights in Sydney. Sydney Observatory’s Toner Stevenson, who organised the visit, has blogged the details.

A plaque put up by Waverley Council tells the story of the site and the work that was done here. 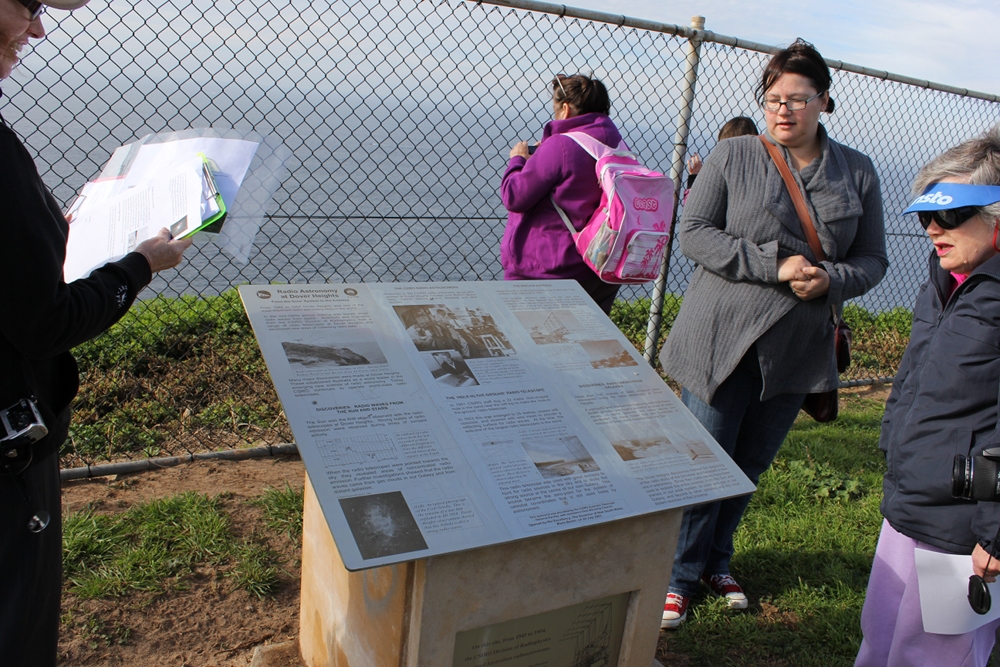 The plaque put up by Waverley Council to commemorate the radio astronomy research done at Dover Heights.

With ex-wartime radar antennas here, pioneering CSIRO radio astronomer Ruby Payne-Scott and colleagues studied the radio waves from sunspots. A little later, John Bolton and other CSIRO colleagues identified three of the strongest radio sources in the sky — two of which (Centaurus A and Virgo A) turned out to be galaxies beyond ours. Radio astronomy was set to open up the distant Universe. 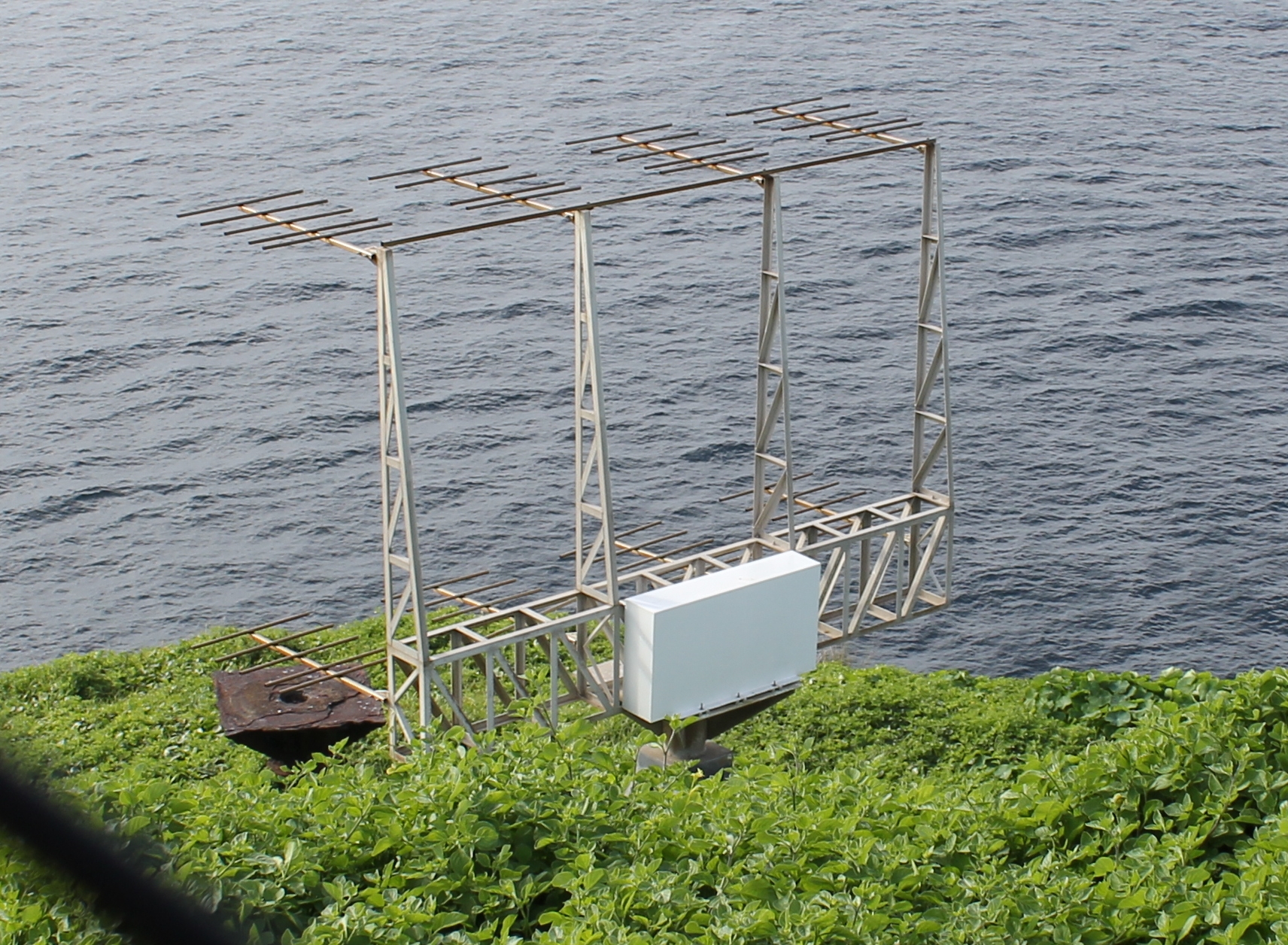 A replica radar antenna with four vertical supports and many horizontal wires.

A replica of one of the “Yagi” radar antennas used by the radio astronomy pioneers. The rusted support at the left is original.

Then a forerunner of CSIRO’s Parkes telescope was built on this site — as an unofficial lunchtime project! It was scooped out of the sand on the clifftop and became known as the hole-in-the-ground dish. With this telescope John Bolton and Dick McGee identified the centre of our Galaxy.

The area is now a playing field. So where was the hole-in-the ground dish? 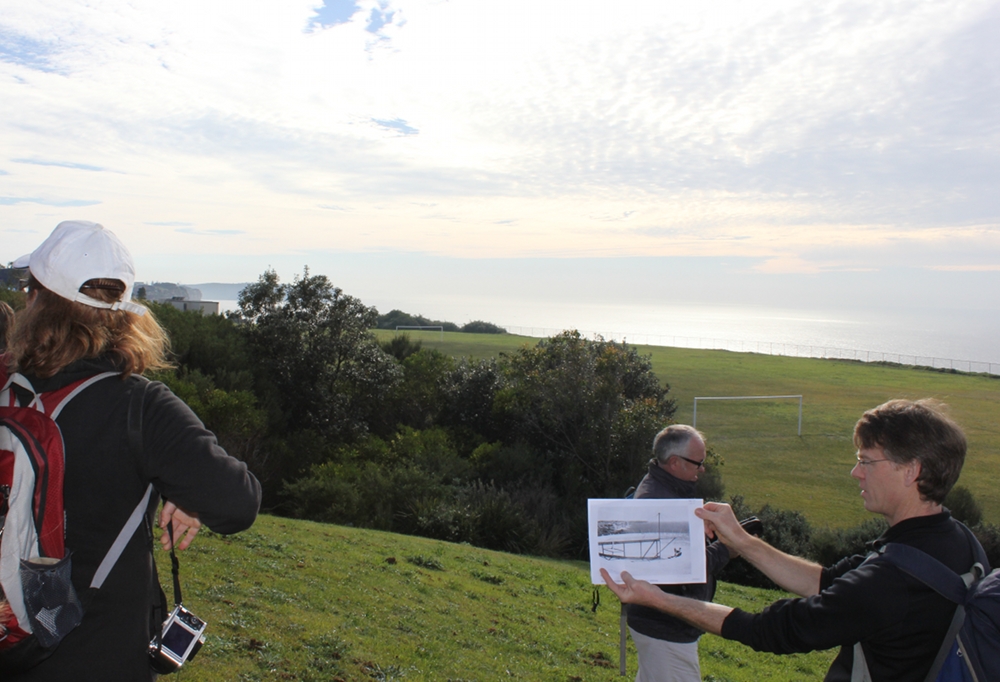 Where was the dish? Andrew Jacob (Sydney Observatory) tries to work it out. It was probably near the further-off (northern) goal post, we think.

The best estimate puts the old dish near the northern goal post. But we don’t know if it was just filled in, or if it was broken up and removed.

Do you know what happened here? If so, please let us know!

Read more about the pioneering work at Dover Heights.

Previous post:
Big Dipper to Southern Cross
Coming up next:
The force is strong with this one