Haunting photos of the shipwreck of MV Limerick

Haunting photos of the shipwreck of MV Limerick

Earlier this year one of Australia’s wartime mysteries was solved, when the team onboard Australia’s Marine National Facility research vessel, Southern Surveyor, discovered and mapped the wreckage of the MV Limerick, off the coast of Ballina in northern NSW.

The MV Limerick was sunk in 1943, and it has taken almost 70 years, and the opportunistic use of Australia’s Marine National Facility research vessel, Southern Surveyor, to identify the ship’s final location.

Limerick was one of the largest vessels sunk by Japanese submarines off Australia’s east coast from 1942 to 1943.

Confirming the wreck as MV Limerick was in the national interest. We were already in the area, we had the necessary technology and technical expertise and in the end it didn’t take long to create a 3-D image of the wreck.

Now, a diver has plunged the 107 metres at the shipwreck site and captured the first haunting images.

You can read all about Damien Siviero’s dive here. 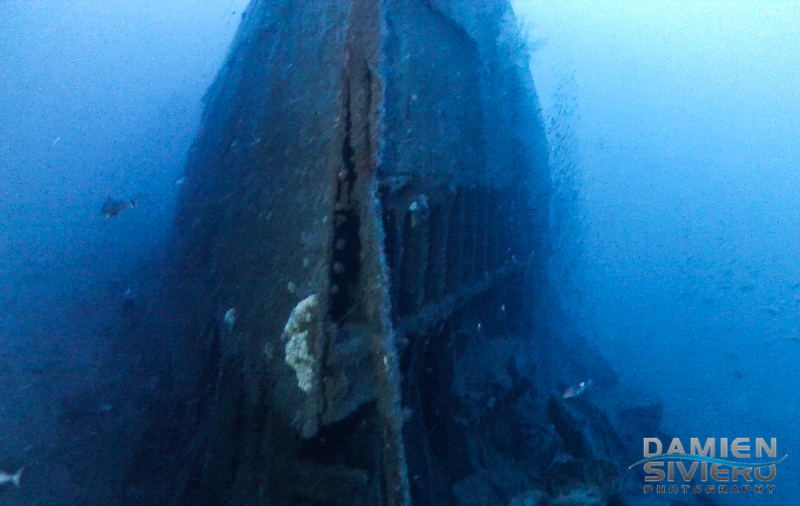 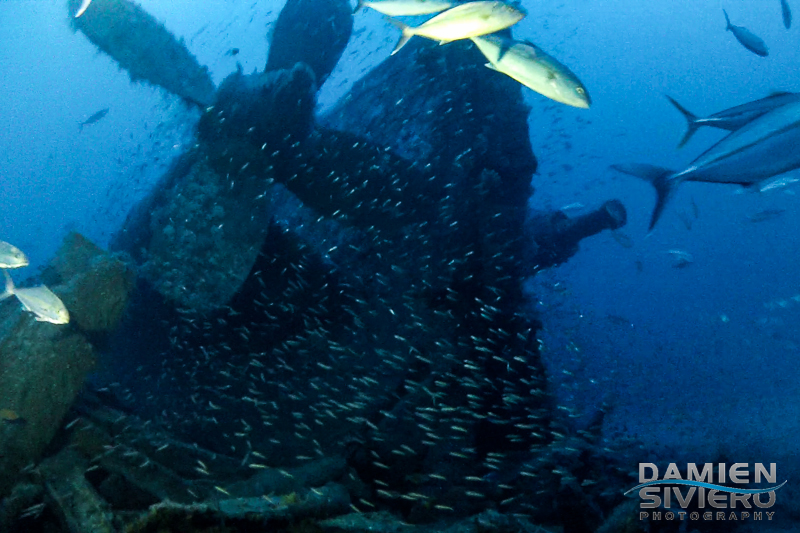 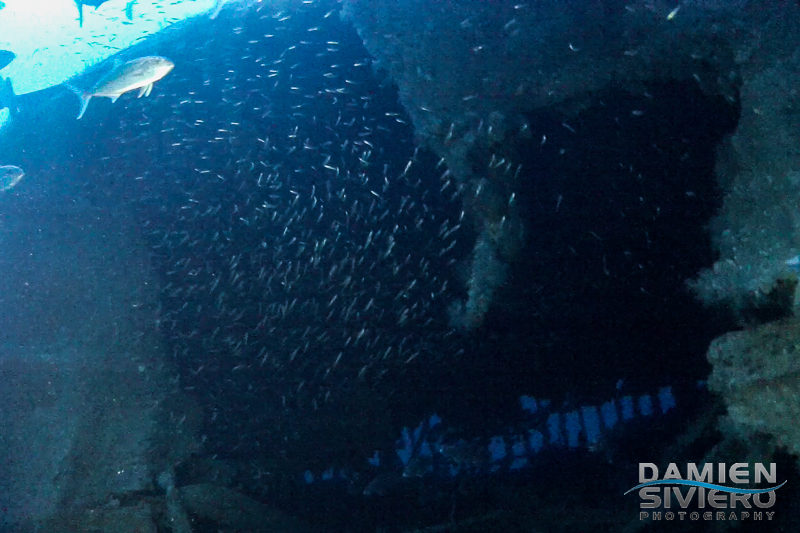