Green superheroes of the sea: how wetland plants are tackling climate change

Green superheroes of the sea: how wetland plants are tackling climate change

Wetland vegetation – like seagrass, mangroves and marshes – can store twice as much carbon as a hectare of tropical forest. These grasses and trees of the sea could hold the key to a low carbon future. 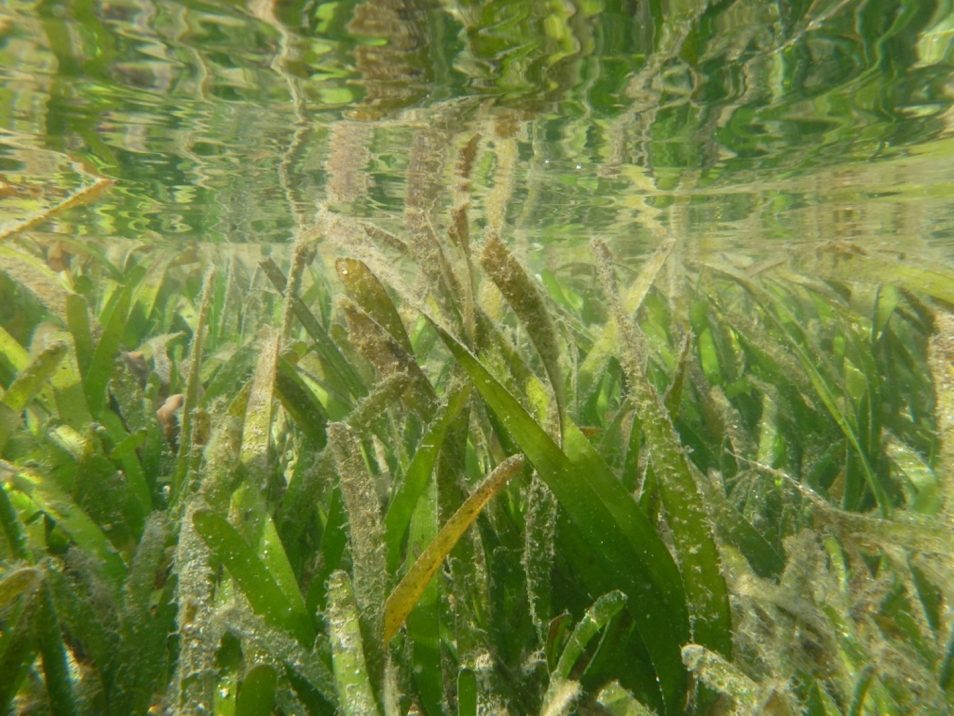 Long-term self-storage: Coastal wetland vegetation, like the seagrass shown here, can absorb and store carbon for hundreds of years

Did you know that a single hectare of wetland vegetation – like seagrass, mangroves and marshes – can store twice the amount of carbon that a hectare of tropical forest can store? These grasses and trees of the sea may look a bit weedy, but they certainly pack a punch as they could hold the key to a low carbon future by absorbing and storing carbon from the water and the atmosphere.

In fact, a marine heatwave in Shark Bay, WA in 2010-11 caused seagrass loss that resulted in as much carbon dioxide being released into the atmosphere as the yearly exhaust of 1.6 million cars!

Mangroves are salt-tolerant trees or shrubs that grow between the tides, while seagrasses are flowering plants that live underwater and grow in sediment on the seafloor. Like plants that live on land, mangroves and seagrasses have roots, stems and leaves. They provide homes for marine life and a supply of nutrients; seagrasses are especially sought after by dugongs and green turtles as a part of their diet.

Seagrass has a positive impact on the world’s oceans by capturing carbon dioxide (CO2) from the water they live in and storing it, usually for more than 100 years. This process is called sequestration. Mangroves and tidal marshes absorb and store CO2 too, but they take theirs from the atmosphere. Trees that live on land also take CO2 from the atmosphere and store it, but they don’t absorb nearly as much CO2 as our mangrove friends.

Coastal wetland vegetation only takes up 2% of the world’s seabed area but it is responsible for 50% of the carbon that is captured and stored in ocean sediments. This goes to show it’s not about the quantity, but quality!

The carbon that wetland plants absorb and store is known as blue carbon, a key element to responding to climate change. Mat Vanderklift is an expert in coastal ecosystems and doesn’t underestimate the power of blue carbon and the benefits it can have — from climate mitigation to protecting coastal communities from storms.

“Many communities, here and abroad, depend on these critical coastal plants – they benefit their lives directly, whether it be for food, tourism, or timber. Throughout the Indian Ocean, countries have a big focus on developing their ‘blue economies’, especially as so many of these countries are vulnerable to the ripple-through effects of a changing climate, like rising sea levels and increasing water temperatures. Protecting and restoring coastal wetland plants is vital for the prosperity of coastal communities.” said Dr Vanderklift. 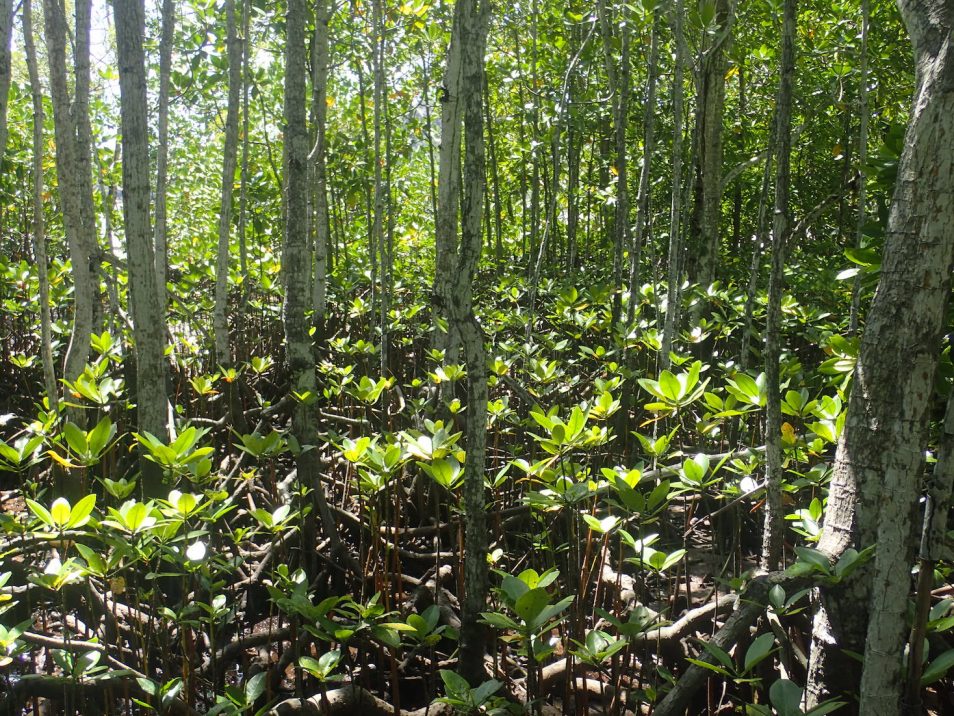 Love your greens: Communities in countries across our region rely on marine resources for their livelihood

Burning up: the impact of weather events

Along with our historic research on the impact of flooding, a recent Nature Climate Change paper by Edith Cowan University (ECU), the University of Western Australia and the Department of Biodiversity, Conservation and Attractions, revealed that the Shark Bay heatwave caused seagrass loss resulting in carbon dioxide being released into the atmosphere equivalent to 1.6 million cars driven each year. 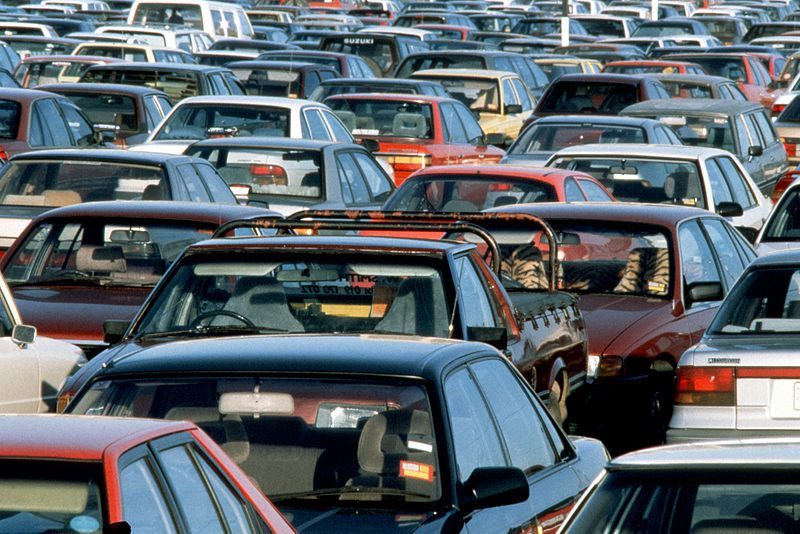 Loss of seagrass resulted in CO2 being released back into the atmosphere – the equivalent of 1.6 million cars

“When you have an event such as the losses at Shark Bay, you not only lose the seagrass as a way of removing CO2, but the sequestered gas is released back into the atmosphere during seagrass matter decomposition,” said Dr Oscar Serrano from ECU’s School of Science.

“We have seen how quickly losses can occur, and once destroyed, the capacity of seagrass meadows to recover is limited and slow, and largely depends on the arrival of seeds or seedlings.”

So just like the plants in your garden, seagrass is impacted by temperature and weather so need some nurturing to thrive, and survive.

Ensuring the grass is always greener

We are working with our partners to better estimate coastal carbon stocks in Australia and beyond.

This area of research is playing an important role in determining how wetland vegetation can impact marine resources and industries while providing environmental, social and economic benefits. As the lucky country that spans three oceans, gathering data on these marine treasures and their impact on carbon, will play a huge part in ensuring the prosperity of our oceans and communities, as well as a cleaner atmosphere.

Water on your mind? Dive in.

Find out how we are strengthening a low carbon economy

Previous post:
Livestock-wear: The latest fashion on the field
Coming up next:
Supercharging science with the Pawsey Centre