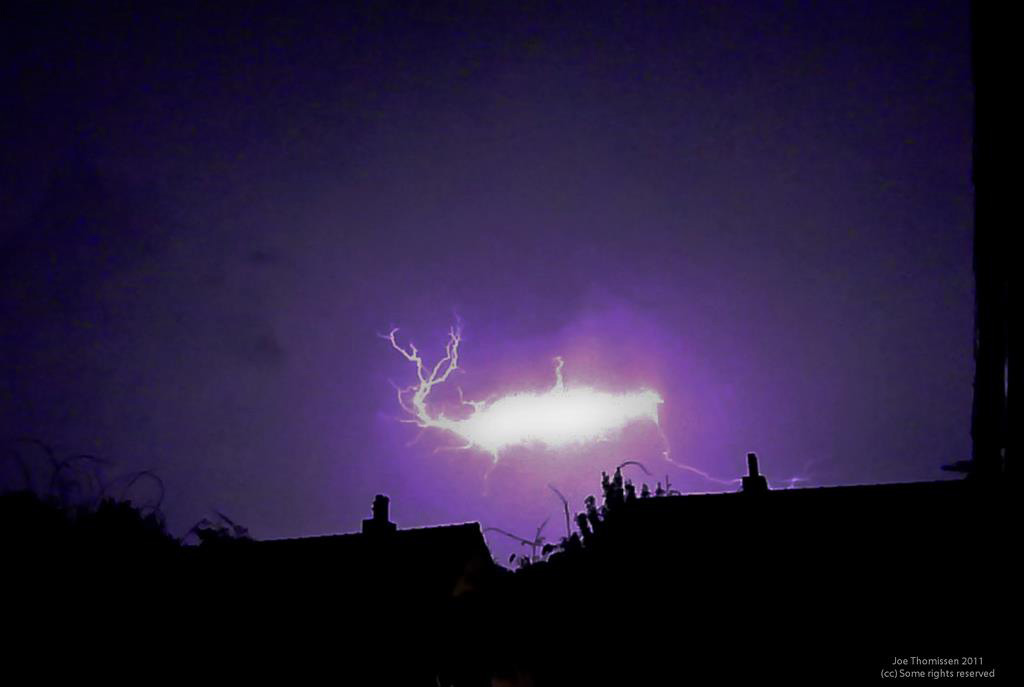 CSIRO scientist John Lowke has been studying ball lightning since the sixties. He’s never seen it, but has spoken to eye witnesses and in a new scientific paper, he gives the first mathematical solution explaining the birth of ball lightning – and how it can pass through glass.

Listen to John Lowke talk about his theory of ball lightning:

He proposes ball lightning is caused when leftover ions (electric energy), which are very dense, are swept to the ground following a lightning strike. As for how they pass through glass, he says this is a result of a stream of ions accumulating on the outside of a glass window and the resulting electric field on the other side excites air molecules to form a ball discharge.

According to John ball lightning is rare, but it has been witnessed in Australia many times. People just don’t realise what it is when they see it.

Previous post:
Onto the rails, doors, switchboard and more!
Coming up next:
Explainer: what is biodiversity and why does it matter?