From space to the hose pipe

From space to the hose pipe 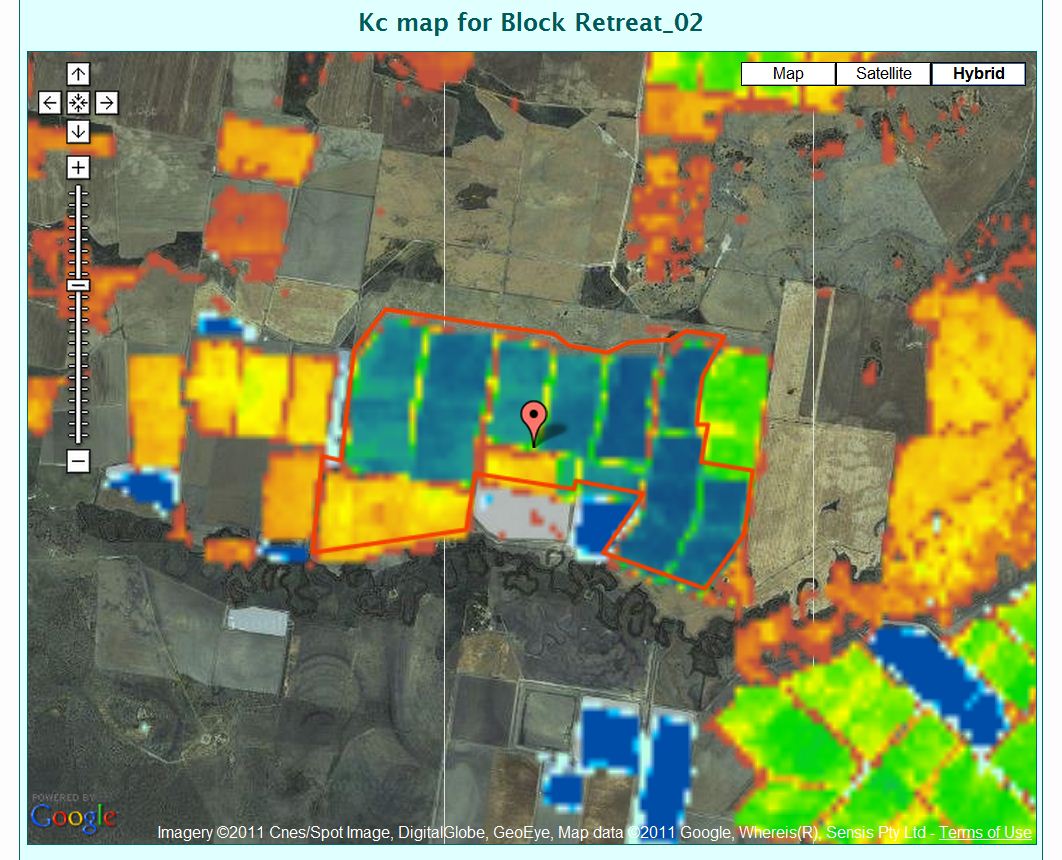 From a US satellite in space to a farm in Australia, data gathered about our planet is beamed right into the hands of farmers to help them make management decisions like how much irrigation water their crops need.

The latest satellite in NASA’s 40 year legacy of observing the earth, Landsat 8, has been in a testing phase since it was launched in February 2013.

In recent years, these satellite observations have become available to the public free of charge. This has seen a massive boost in the use and application of satellite information across a range of scientific investigations in natural resource management, such as monitoring deforestation rates in the Amazon rainforest, and by people across the world.

The launch of Landsat 8 got many scientists excited but Dr John Hornbuckle from CSIRO says that a lot of people don’t know how relevant this is to the real world of farm management, particularly irrigation management.

“In the last three weeks we have been able to access the new Landsat 8 data to get our IrriSAT service up and running again,” said Dr Hornbuckle.

The IrriSAT system — first trialled in late 2008 and recently boosted by reliable Landsat 8 data — works with satellite remote sensing data and on-ground weather stations to deliver water management know-how to farmers and water managers for their specific location and crop. 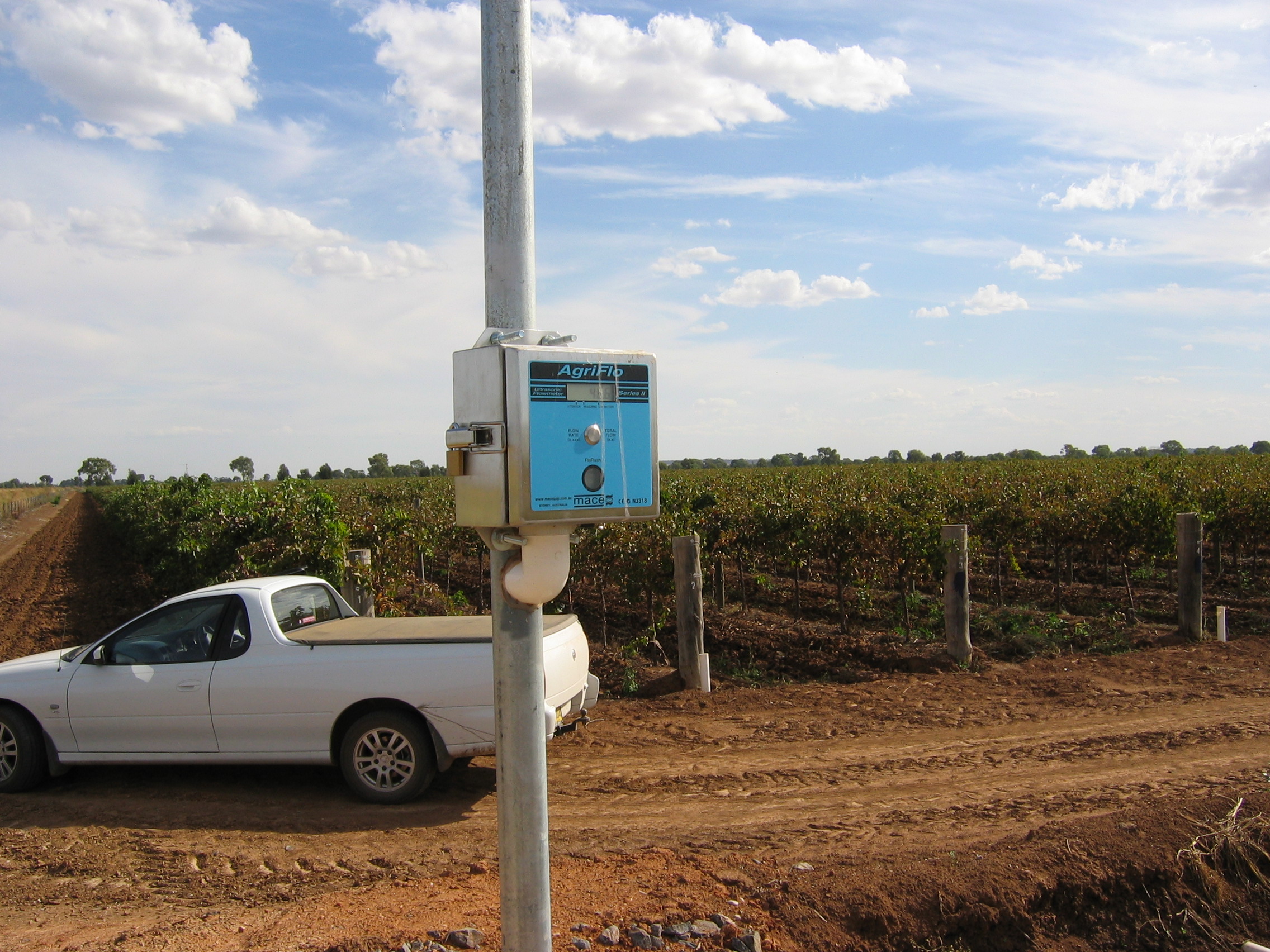 “We use the satellite images and combine it with mathematical calculations to generate results on how much water the crops are using. These results are then combined with the latest weather information and farmers can decide how much irrigation water they need on their farms,” he said.

A recent development in the IrriSAT project was IrriSATSMS where data from the IrriSAT system was sent by SMS (text message) to farmers subscribed to the service. These SMSes were delivered every day to farmers containing information on how much water their crops had used and how long they needed to run their irrigation systems each day.

The IrriSAT project is no longer sending out SMSes to farmers and is moving to a new phase of work including training of consultants and farmers to access and use the freely-available Landsat images themselves via the internet and apply the model within their own businesses. This builds on a trial in the Border Rivers-Gwydir of a web-based interface for using the system.

“We have been running workshops to teach people how to use the remote sensing approaches to better manage their irrigations and also look at their irrigated crop performance across paddocks, farms and indeed whole irrigation areas,” said Dr Hornbuckle.

“People can download satellite images for free from the US Geological Service, run them through the models we’ve developed, and see how their crops and irrigation systems are performing. All in the comfort of their own homes,” he said.

Dr Hornbuckle is running workshops over coming months on how to use the IrriSAT technology. A workshop is currently being scheduled with Irrigation Australia Limited for Adelaide in August. To find out more about joining a workshop or express your interest in getting updates about the project, contact Dr Hornbuckle.

IrriSAT technology is also being expanded to a much bigger scale with CSIRO and Murrumbidgee Irrigation Limited exploring how the system can be applied to understand how much irrigation water will be needed across the entire Murrumbidgee Irrigation Area. The aim is a system that works seven days in advance, able to forecast irrigation needs and therefore how much water should be released from large storage dams in the Snowy Mountains.

Previous post:
Aussie farmers take a byte out of Big Data
Coming up next:
Looking for a sea change?