Four years on: Investigating the behaviour of the Kilmore East fire

Four years on: Investigating the behaviour of the Kilmore East fire

Saturday 7 February 2009 will go down in Australia’s history as one of the worst days for bushfires since European arrival. On that day, which became known as “Black Saturday”, 173 people died in Victoria as a result of bushfires burning out of control.

The Kilmore East fire was the most significant of the fires burning on Black Saturday. During its first 12 hours, 119 people died, 1242 houses and other buildings were destroyed, and more than 100,000 ha of forest and farmland was burned. It is the single most destructive bushfire to occur in Australia. 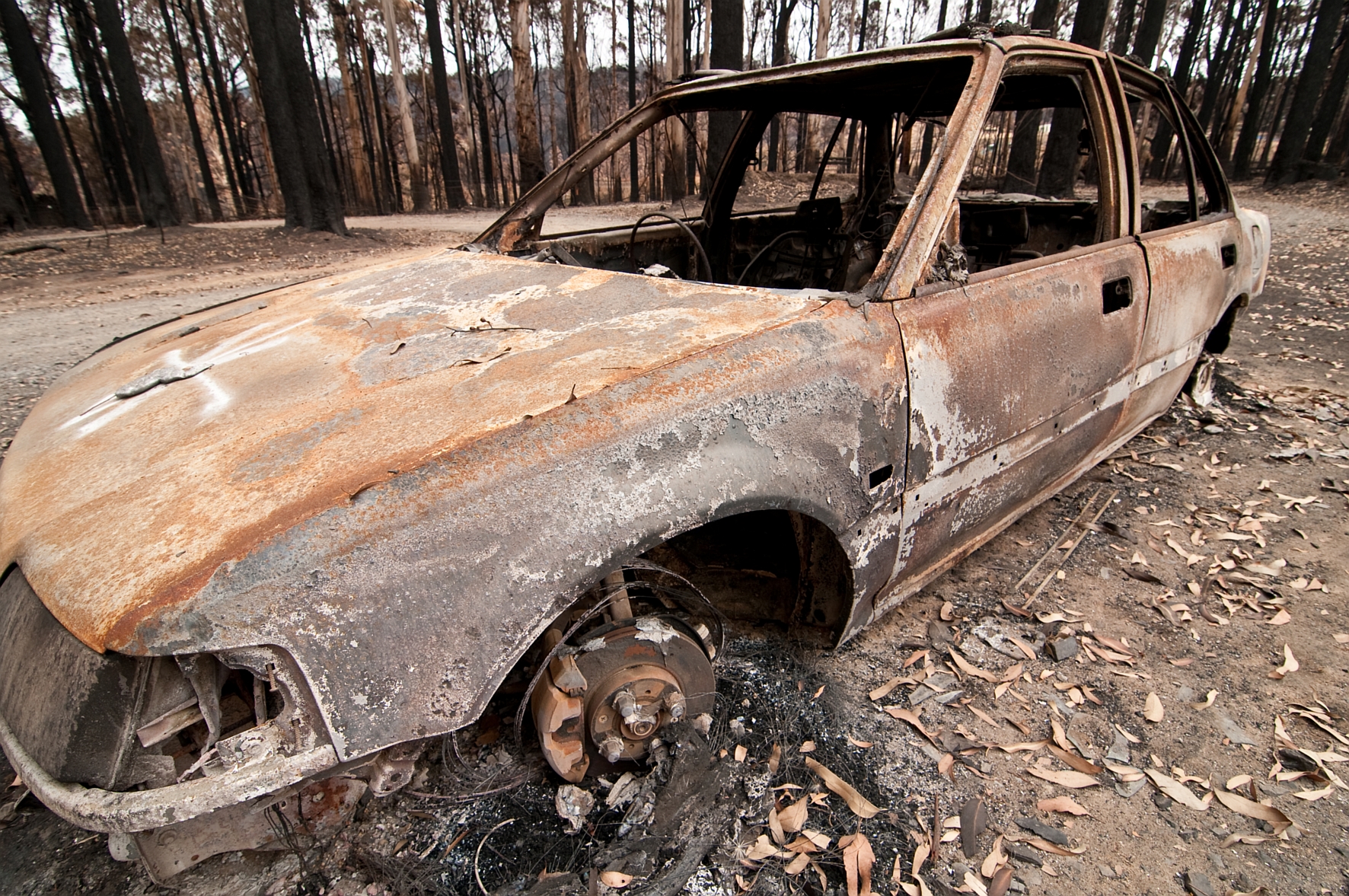 A burnt-out car at Kinglake after the 'Black Saturday' bushfires. Image: CSIRO

A burnt-out car at Kinglake after the ‘Black Saturday’ bushfires. Image: CSIRO

We know this fire was bad. But without more detail about the specifics of its behaviour, there’s little we can learn from it. With bushfires expected to be more frequent, severe and longer lasting with a changing climate, it’s critical that we understand the behaviour of catastrophic bushfires to better prepare Australians for future fires.

In 2010, the Victorian Department of Sustainability and Environment commissioned Commonwealth Scientific and Industrial Research Organisation (CSIRO) through the Bushfire Cooperative Research Centre to reconstructed the spread of the Kilmore East fire. The study aimed to identify factors which led to the severity of the fire and its impact on lives, livelihoods and ecosystems. Of particular interest were claims that the behaviour of the fire was extraordinary and unprecedented.

The results of the CSIRO research were recently published in the journal Forest Ecology and Management as Anatomy of a catastrophic wildfire: The Black Saturday Kilmore East fire in Victoria, Australia. The research reports on key fire behaviour features that caused such widespread damage. 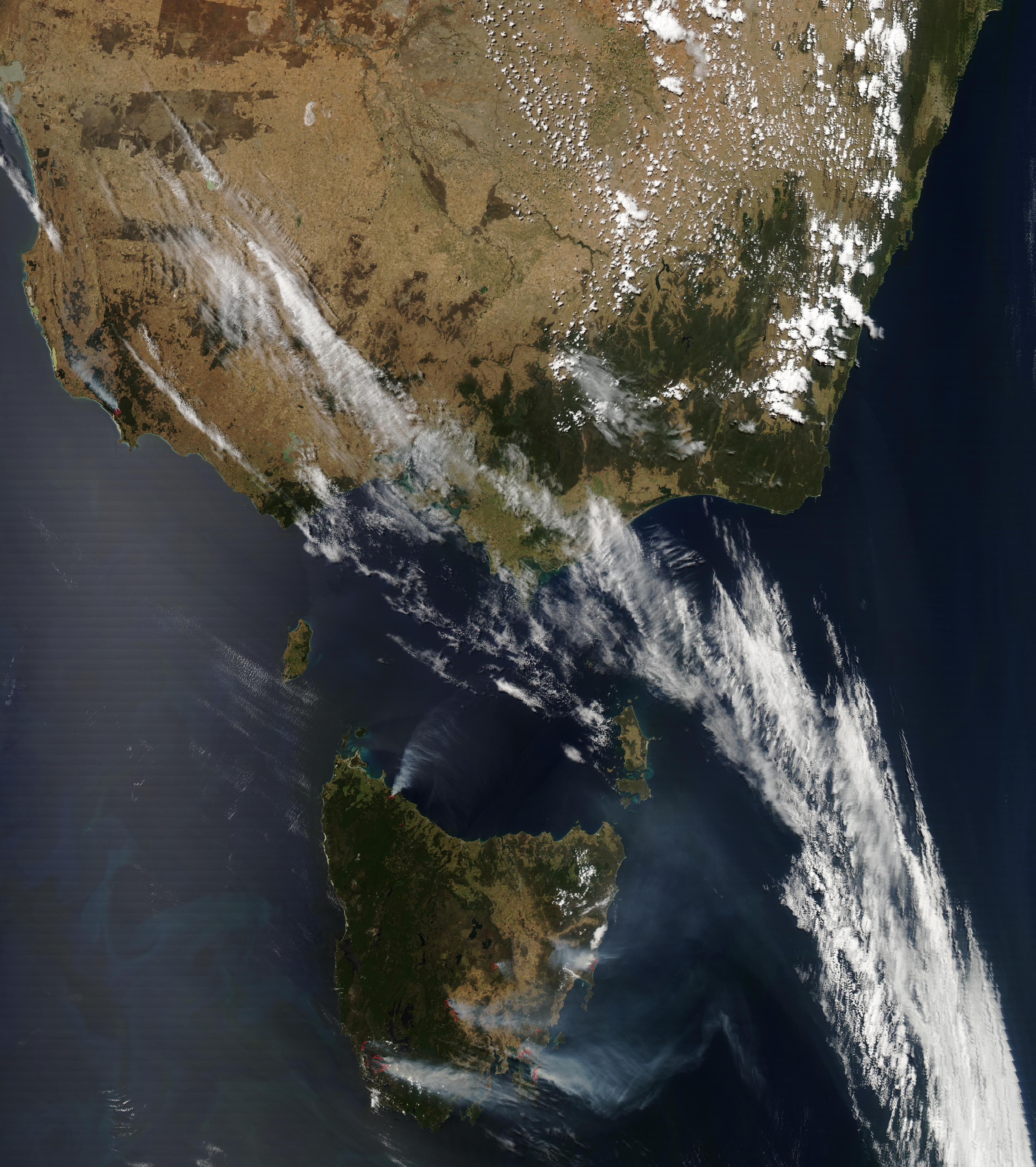 The 2008–09 fire season followed a number of years of significant below average rainfall and increased average daily temperatures. Exceptional heatwave conditions over south-eastern Australia (in which Melbourne experienced a record three-day run of temperatures above 43°C) peaked on 7 February 2009, when temperatures soared over 46°C.

A little before midday, a fire ignited in a heavily grazed farm paddock to the east of Kilmore. For 15 minutes, the fire spread in a southerly direction under a strong northerly wind at around 2km/h. Over the next hour and a half, the fire continued to develop, and spread south at around 4km/h through heavily grazed farm paddocks, open woodland, large bluegum and pine plantations, and denser woodland.

In the treed landscape the fire began to throw bits of burning bark (firebrands) up to a few hundred metres, igniting spot fires.

As the day warmed and winds increased the fire caused numerous longer distance spot fires ahead of the main fire front which developed and coalesced rapidly.

Around 2pm the fire spread through the town of Wandong without slowing down, due to its prolific spotting dynamics. When the fire reached the dry eucalypt forest in the foothills of the Hume Range to the west of Mount Disappointment at 3pm, it was travelling at 4km/h, a fast rate of travel for a fire in a forest. However, in the long mixed eucalypt forest the fire speed increased to 9km/h – the fastest it would get – as it approached Mount Disappointment.

The resulting very high fireline intensities, ranging between 70,000 and 88,000 kilowatts per metre (which persisted throughout most of the afternoon), created a strong convection plume. Combined with very strong winds aloft, the convection plume transported burning firebrands very long distances downwind of the main fire front, in some cases up to 40km away.

With the wind direction crossing ridges and valleys, spotfires developed rapidly and combined into high intensity crown fires in eucalypt forest. The number and extent of spot fires downwind of the main fire meant the fire became highly disjointed.

A south-westerly wind change around 6.30pm turned the approximately 55km long eastern flank of the fire into a headfire. Resulting spotting and mass fire behaviour resulted in the development of a pyrocumulonimbus cloud – generated by the high amounts of energy released – which injected smoke and other combustion products into the lower stratosphere. 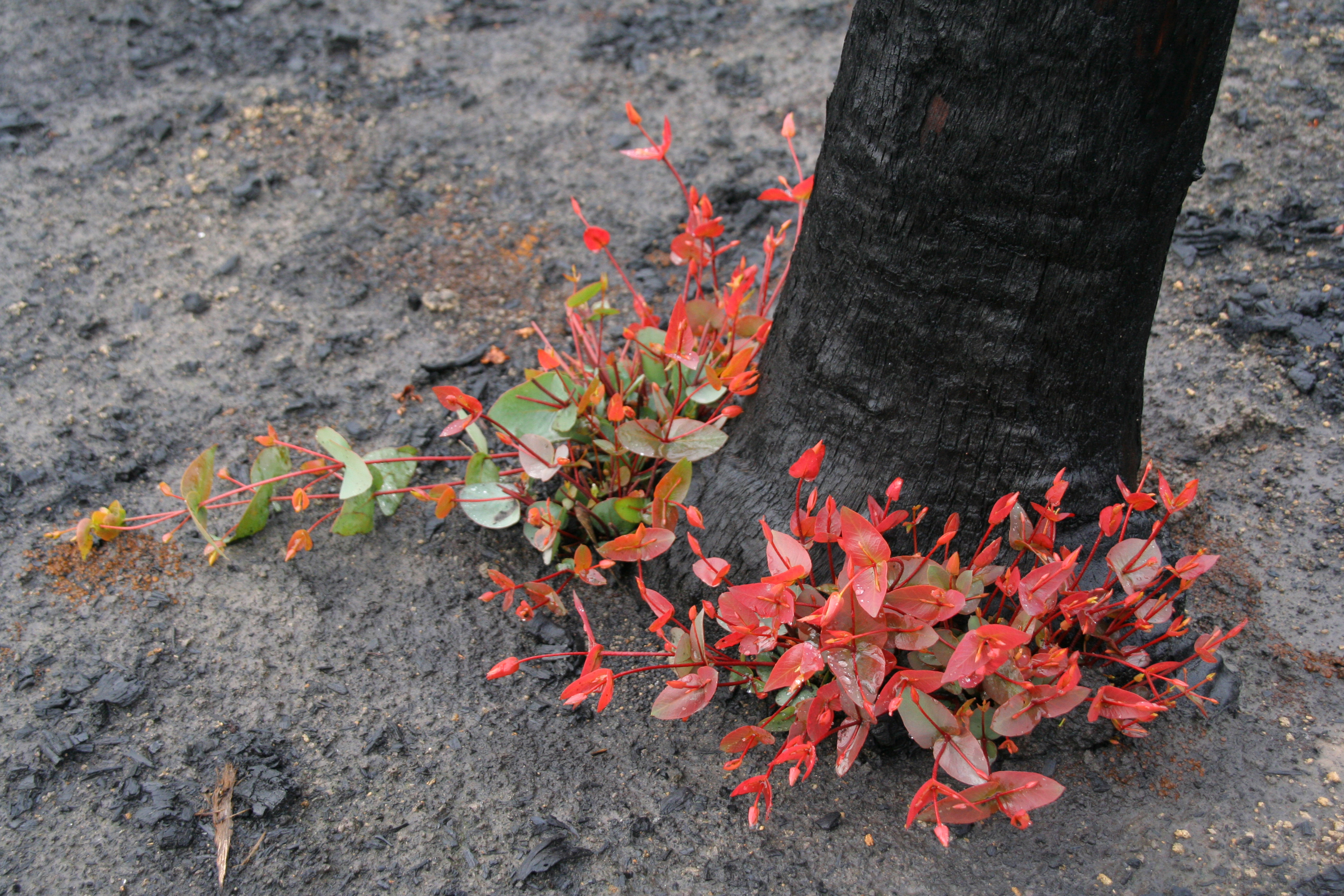 Although the human impact of the Kilmore East fire was unparallelled in Australian history, its extreme fire behaviour dynamics and spotting distances have been witnessed a number of times in our recent history.

Large, one-day fires, where most damage is done within a period of less than eight hours, are a relatively frequent event in south-eastern Australia. Studies show a clear recurring trend in seasonal climatic factors that lead to a greater likelihood of the occurrence of catastrophic fires such as the 1939 Black Friday fires, the 1965 Gippsland fires, the 1967 Hobart fires, the 1977 Victoria western districts grassfires, and the 1983 Ash Wednesday fires. These sorts of events are not necessarily driven by periods of extended drought but this is a contributing factor.

The results from the study of the Kilmore East fire provide a reliable dataset of fire behaviour observations of a high intensity bushfire burning under extreme weather conditions,  including rates of spread, fireline intensity, energy released, and spotting dynamics.

This dataset is currently being used for a number of studies at CSIRO. These include testing existing fire behaviour and spotting models, estimations of greenhouse gas emissions from the fire, and analysis of mechanisms by which the fire transitioned into urban areas. The data can be used in the development of new predictive fire behaviour models as well as measuring the effectiveness of different land management strategies.

This knowledge is important for properly assessing the potential behaviour of bushfires burning under extreme fire weather conditions and can ultimately be used to reduce the impact of inevitable catastrophic bushfires on lives, property and ecosystems.