Found: world’s most mysterious bird, but why all the secrecy?

Found: world’s most mysterious bird, but why all the secrecy?

The Night Parrot has been called the “world’s most mysterious bird”. First discovered in 1845, it was rarely seen alive for most of the next hundred and seventy years, but it has been rediscovered in 2013 by Queensland naturalist John Young.

The rediscovery has been shrouded in secrecy; photo and video evidence of the parrot was presented at an invitation-only viewing, and the Queensland government hasn’t been told the location of the parrot. So, why all the secrecy?

A ex parrot: one of the few Night Parrots collected in the 1870s in South Australia. Image: Marie Meister, Museum of Zoology, Strasbourg

The first Night Parrot specimen was collected in 1845 in northern South Australia. After a spate of records in the 1870s, the parrot vanished. The 20th Century yielded almost no reliable reports until a single, road-killed specimen was found in 1990 in western Queensland. In 2006 another was found further to the south-east. This one was headless, presumably having flown into a fence line, decapitating itself.

Western Queensland seemed like the place to be. With colleagues, we have analysed existing records of Night Parrots to learn about where to look for the birds and when in relation to climatic events, and flowering and seeding cycles of plants that the parrots might feed on, such as spinifex. It has been a frustrating exercise, however. What a living Night Parrot looks like. Image: Wikimedia Commons

In 2013, Queensland naturalist John Young found what he thinks might be two pairs of Night Parrots, and, to top it off, a nest with three nestlings. Young recently presented a select group of experts with photographic and video evidence of Night Parrots from May 2013, confirming that these were indeed Night Parrots.

Young also made recordings of the parrot’s vocalisations, which he used to draw the birds close enough to photograph.

Young is keeping the Night Parrots’ western Queensland location secret for now. The fragile environments at the locality, if revealed, could be damaged by well-meaning but perhaps over-enthusiastic birdwatchers. The birds appear to have recently bred, and even relatively small numbers of people could have a serious impact. Disturbance could also interfere with research.

There is also the ongoing threat of illegal bird trade. Secrecy at least provides some restraint on this unscrupulous activity. There are other examples of the locations of rare species remaining secret, particularly fish, reptiles and plants that are popular in exotic trade. In Australia, the exact location of the gorge close to Sydney in which the only known population of the Wollemi Pine grows remains a closely guarded secret.

But, this strategy can backfire, as shown by the case of the Mace Pagoda (Mimetes stokoei), a South African plant related to Australia’s banksias. Discovered in 1922, the location was kept secret. Unfortunately, no one knew it was there when the land where it grew was cleared for an orchard in the 1960s. Only when a single Mace Pagoda germinated from a seed in the soil was the mistake realised, but it soon died. The Night Parrot, like these other examples, has its own set of circumstances. Some secrecy about the location for now has some merit.

The solution is for John Young to share the find with researchers, and we are happy to report that this process has begun. There is much to learn about the parrot: basic biology, threats, and where else the bird might live. This find is the biggest clue in a century as to where the Night Parrot lives and which habitat it prefers.

Following on from this momentous discovery, we look forward to the Night Parrot’s removal from that list of the world’s most mysterious birds. With careful research conducted with due permits and effective management we believe its intriguing history could see it become a flagship species. Such a species could galvanize community support, not only for its own conservation but for the conservation of our precious rangelands and arid zone into the future for all, including the Night Parrot, to enjoy. This article was co-authored by Allan Burbidge, Principle Research Scientist and the Western Australian Department of Parks and Wildlife. Allan works in management of one of the Night Parrot’s closest relatives, the critically endangered Western Ground Parrot.

Leo Joseph does not work for, consult to, own shares in or receive funding from any company or organisation that would benefit from this article, and has no relevant affiliations. 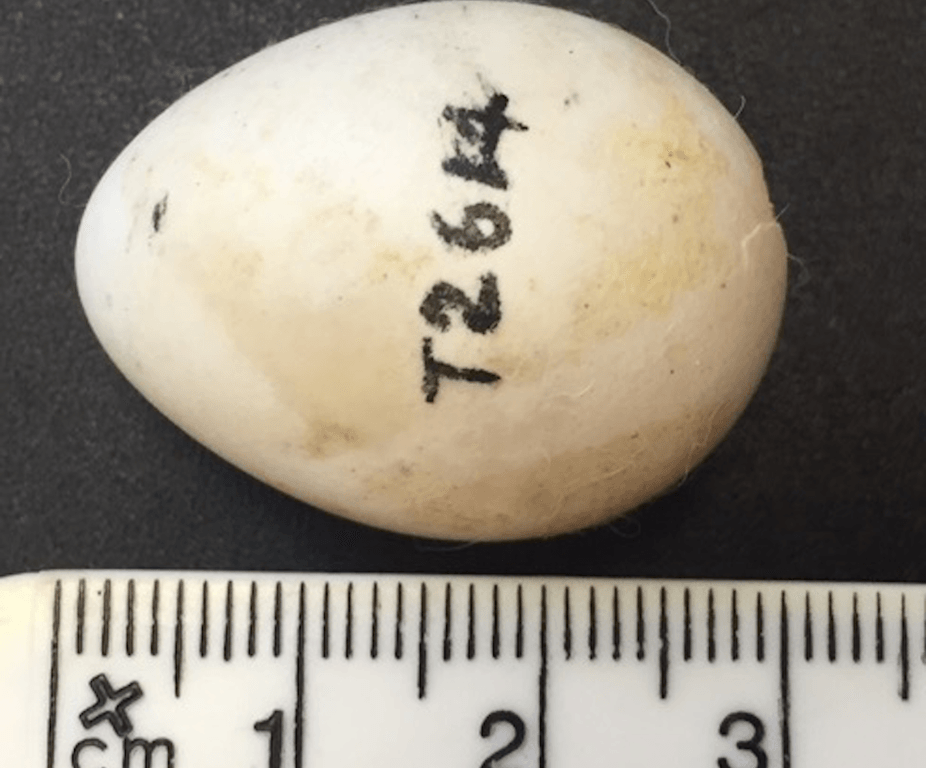