Synthetic biology has emerged as one of the fastest growing areas of modern science amidst a new technological revolution – and we're going for the ride. 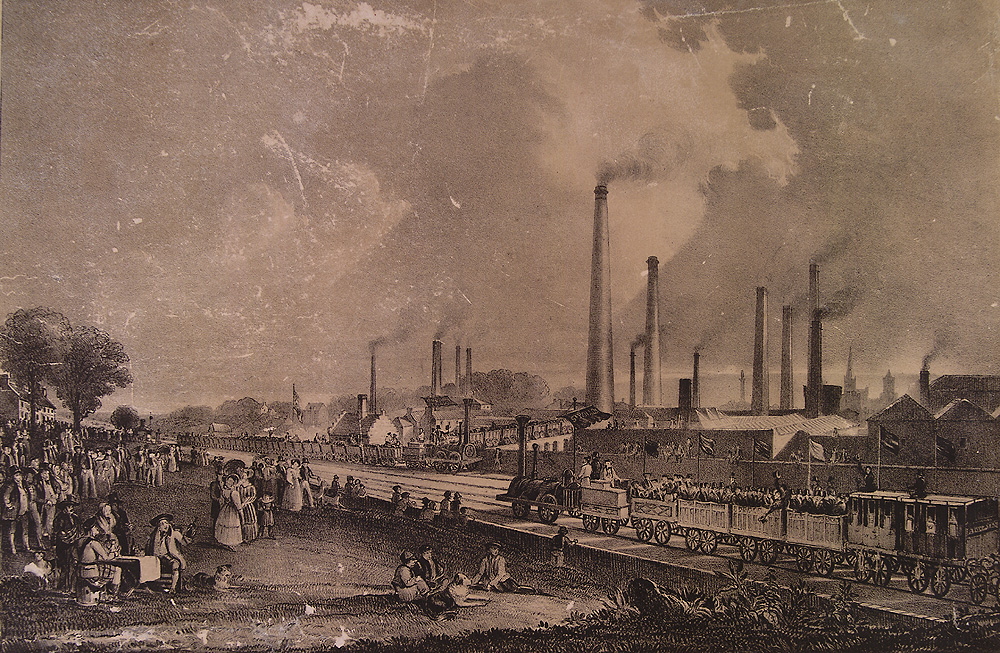 It was steam power in 18th Century Britain that helped set off the Industrial Revolution, an evolution in technology that would change the course of human history. But that turned out to be only the first in a wave of technological revolutions to follow. From the late 1800s, electricity was being harnessed to allow for mass production, and then in the 1980s, electronics and information technology took the world by storm, heralding the third technological revolution and giving us the digital world we know today.

Now, we’re in the midst of a fourth technological revolution. Building on the digital revolution that came before it, we’re seeing increasing digital connectedness (think Internet of Things) and a fusing of digital technology with biological systems and technologies. And there has been a step change in the speed at which progress is occurring. 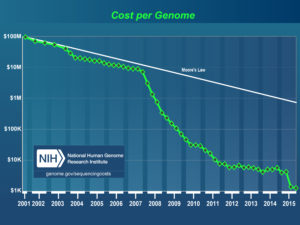 The trend in the cost of sequencing a human-sized genome since 2001. Image: National Human Genome Research Institute

Consider the speed of progress during the IT revolution, which saw computing power doubling roughly every two years in accordance with Moore’s Law. Then contrast that with the rate of progress in the field of biotechnology, which has been exponential: the Human Genome Project, starting in 1990, was a $3 billion USD project that sequenced the human genome for the first time over a period of more than 10 years; then as a result of that work, from 2001 a genome could be sequenced for $100 million USD; and today we can sequence a genome for less than $1000.

It is in this context that the field of synthetic biology (SynBio) has emerged. SynBio is essentially the application of engineering principles to biology. It involves making things from biological components, such as genetic code, to carry out useful activities. These activities could include sustainable production of fuels, treatment and cure of diseases, controlling invasive pests, or sensing toxins in the environment. Indeed, recent advancements in writing DNA code, printing DNA, and gene editing technology have made SynBio one of the fastest growing areas of modern science. It is a rapidly expanding multi-billion dollar industry with significant potential for generating societal benefits and commercial opportunities.

That’s why SynBio was among the six new Future Science Platforms we announced last year; a program of investment in areas of science that are set to drive innovation and have the potential to help reinvent and create new industries for Australia. The SynBio Future Science Platform (SynBio FSP) is also growing the capability of a new generation of researchers in partnership with some Australian universities—some of the newest recruits, 11 SynBio Future Science Fellows, will be undertaking work on a suite of innovative projects. 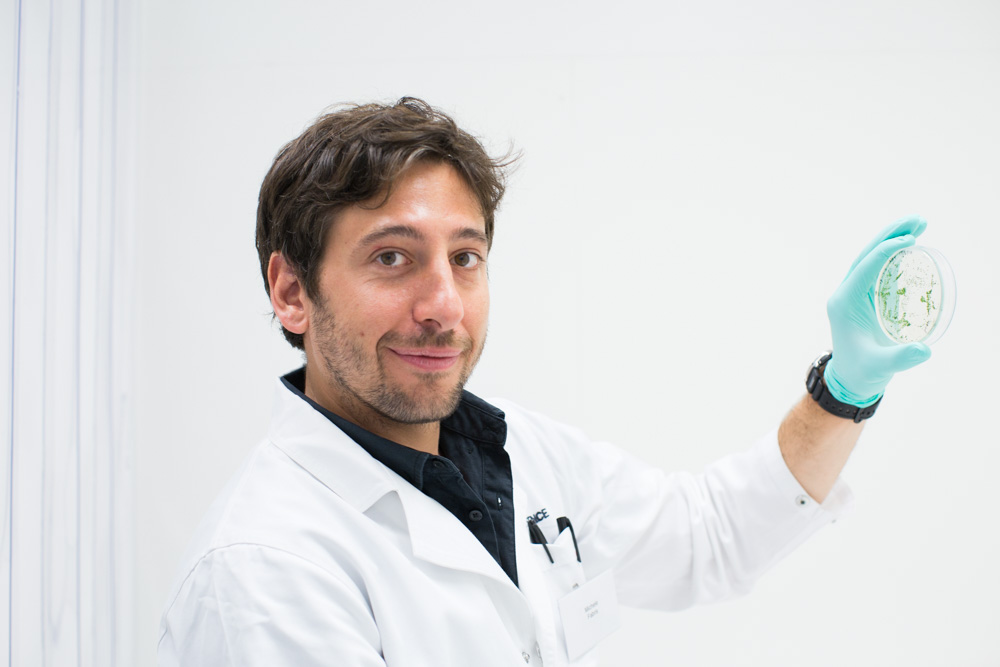 Future Science Fellow Dr Michele Fabris, based at the University of Technology Sydney’s Climate Change Cluster, will be exploring the potential for photosynthetic microalgae to be modified to carry out new functions, like the production of anti-cancer pharmaceutical compounds. Image: Anna Zhu/UTS

The research projects cover a broad spectrum of activity. There will be environmental and biocontrol applications, such as the development of cell-tissue structures capable of sensing the environment and eliminating toxins, new tools for targeting antibiotic resistant biofilms, and biosensors providing real-time biological monitoring. Some projects will be exploring the potential to use yeast, microalgae or cyanobacteria cells for the production of valuable pharmaceuticals or fuels, driving innovation in chemical and fibre manufacturing. Other projects will be creating new tools and building blocks that will be fundamental in driving progress in SynBio.

This work will complement other SynBio FSP research being undertaken at CSIRO that will help us position Australia to play a role in the latest technological revolution. It is research that will allow us to better understand global developments and, where appropriate, contribute responsibly to advances in areas as diverse as healthcare, industrial biotechnology, biosecurity, food and agriculture.

Learn more about how the SynBio FSP is positioning Australia to play a role in one of the fastest growing areas of modern science.

Previous post:
Nerds and Billionaires: Let scientists out of their boxes
Coming up next:
The future of food