Nearly half of threatened species on Australia's 8,300 islands could disappear without conservation efforts. Removing invasive mammals like rodents, cats and foxes is an essential part of that effort. 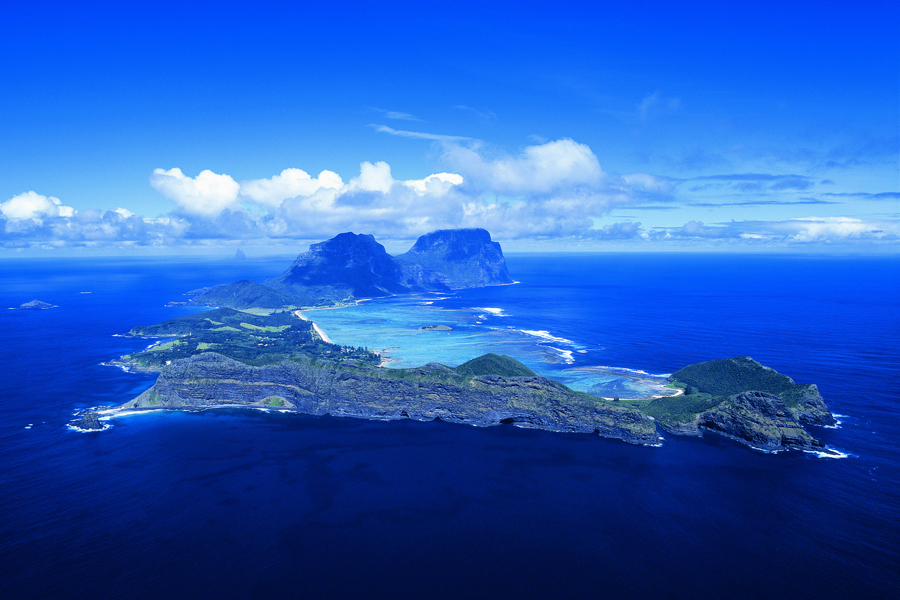 Australia has some 8,300 islands, many of them home to threatened species. But humans have introduced rodents and predators such as feral cats and foxes to many of these islands, devastating native wildlife and changing entire island ecosystems. Removing invasive mammals has proven to be a very effective tool for protecting island species.

As a result, the federal government has made it a priority to remove invasive vertebrates from islands where they pose the most severe threats to native plants and animals.

But choosing where to remove those invasives is difficult. We don’t have complete information about the distribution of native species and threats across the nation’s 8,300 islands, and we haven’t been able to predict where eradication will have the most benefit.

However, in a recent study published in Nature Communications, our global team of scientists looked at islands around the world to consider where we can get the biggest bang for our buck. 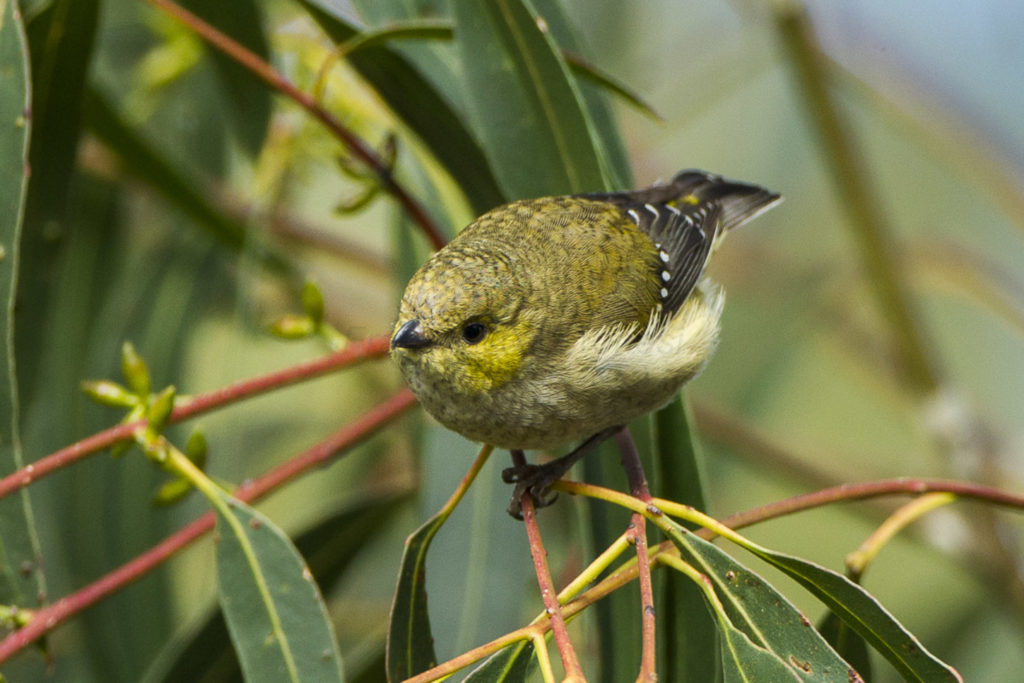 It costs money to save species

The total cost of the recently completed rat and rabbit eradication on Macquarie Island was A$27 million. The proposed removal of rats from Lord Howe Island off New South Wales is expected to cost A$9 million.

Conservation dollars are limited, so it is important that these pricey interventions be focused on the islands where they will go the furthest toward conserving native island biodiversity.

Conversely, it is essential that we identify places where they won’t provide much benefit, either because a threatened species is likely to go extinct regardless of such interventions, or because the invasive species actually poses little threat. 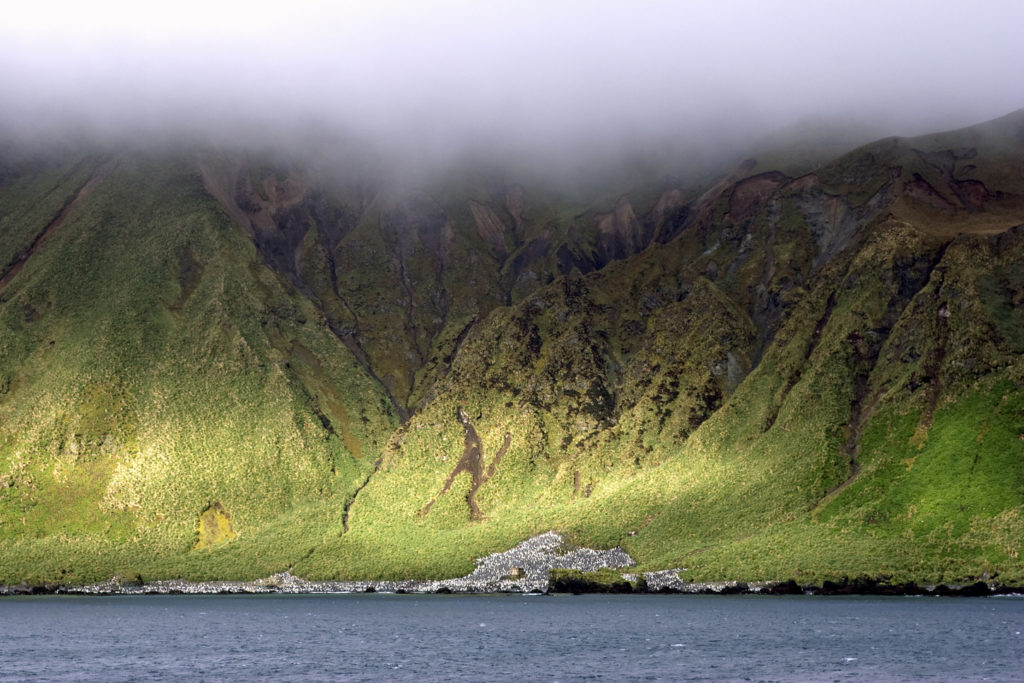 We analysed the effects of invasive mammals on 1,200 globally threatened species across more than 1,000 islands to develop a model for where eradicating invasive wildlife will provide the greatest benefits to island species.

We estimate nearly half of threatened species populations on islands could disappear without conservation efforts. But targeted eradication could prevent 40-75% of these losses.

We found that just a few types of invasive mammals – rats, cats, pigs, mongooses and weasels – are most strongly associated with the disappearance of native species from islands.

Importantly, our study shows that the impacts of invasive mammals vary widely across the type of native species (native amphibians, birds, reptiles or mammals) and the conditions of the islands on which they live.

For example, we found that removing invasive mammals from small, dry islands could halve the extirpation risk for threatened native birds and mammals, but doing so on large, wet islands would have less benefit.

Eighteen of these islands are also home to introduced rats, cats or pigs, which potentially threaten native species with extinction.

Traditionally, we might assume that eradicating cats and rats would always reduce bird extinctions. However, our study suggests otherwise. 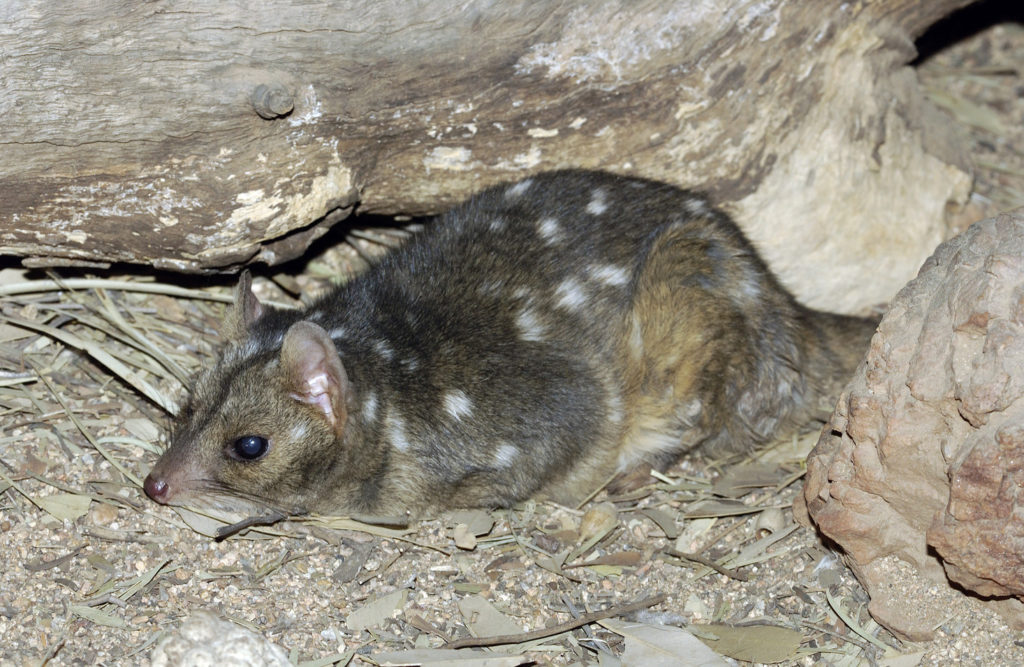 Eradicating cats and rats could help northern quolls on some islands. Quoll image from www.shutterstock.com

Rat or cat eradication may have little benefit on some islands. This is either because these invasive species have relatively minor impacts in some island environments, or because the native population is likely to go extinct regardless of conservation interventions.

So our study shows that of these 18 islands, eradicating invasive species on only two would likely prevent extinction of three native species populations. These are the eradication of cats and rats on Groote Eylandt in the Northern Territory, which would avert the extirpation (that is, the island-level extinction) of the northern quoll and northern hopping mouse; and the eradication of cats, rats and pigs on Flinders Island in Tasmania, which would avert the extirpation of the forty-spotted pardalote.

While this sounds like a tiny number, remember we haven’t looked at all of Australia’s islands and the species that live on them. Indeed, we only included species considered threatened at a global level. For the other islands not included in our study, species threatened with extinction at regional or national scales may – or may not – benefit from eradicating invasive species. As more information comes in on these islands, our analysis can suggest which of these we should focus on.

Previous post:
What construction jobs will look like when robots can build things
Coming up next:
Evergen: robot house helps you save on solar