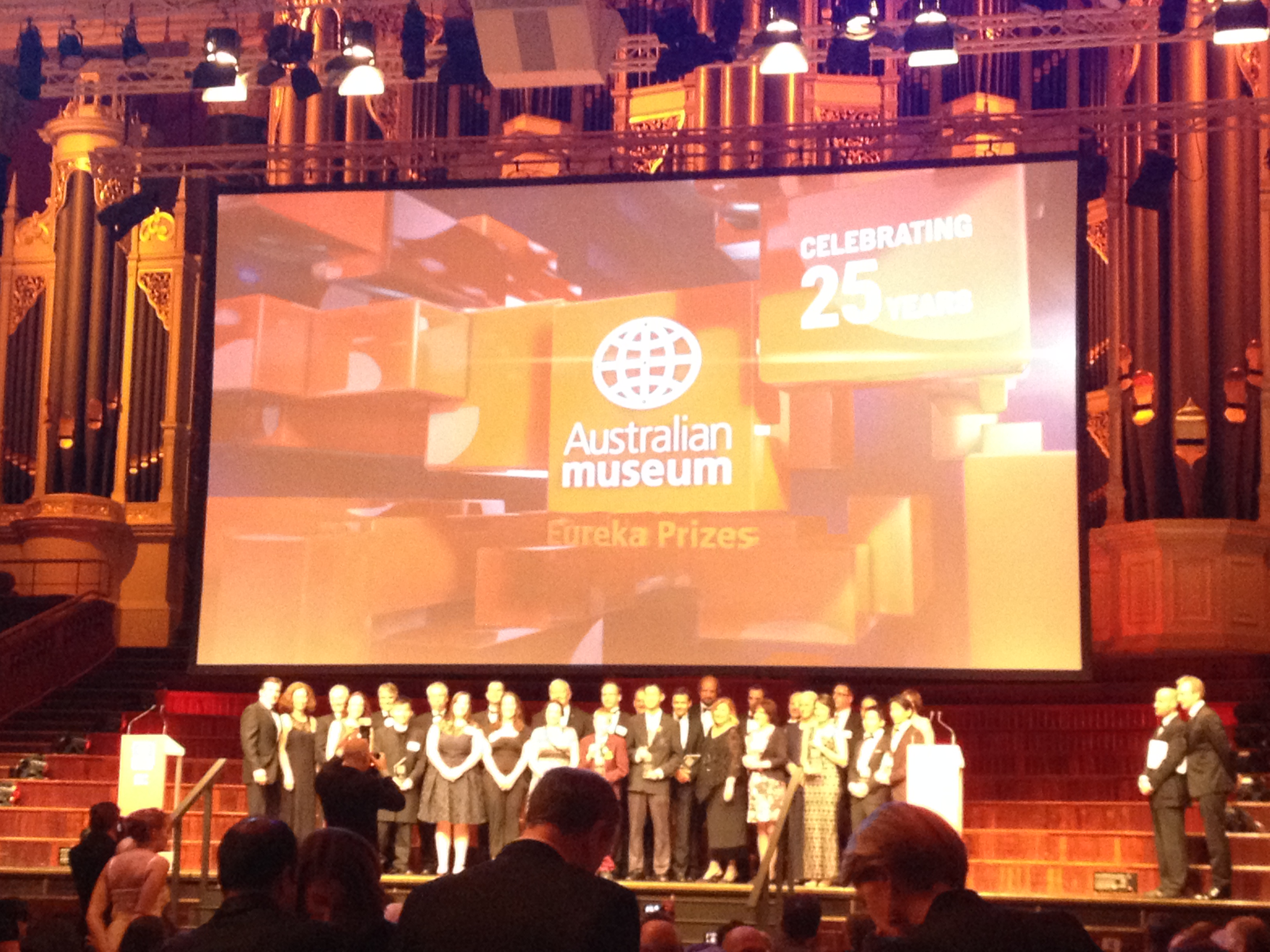 All the winners take to the stage at the ‘Oscars of Australian science’.

More than 2 200 years ago, legend has it, Archimedes got into a bath and had a lightbulb moment. He worked out that you could use the amount of water it displaces to measure the volume of an irregularly-shaped object. He was supposedly so excited about this that he jumped out, and ran, dripping wet and naked, down the street yelling ‘Eureka!’ (Ancient Greek for ‘I’ve found it’).

This story might not be entirely true, even though it deserves to be. But something that is unquestionably true is that several of our peeps had their very own Eureka moment, winning an Australian Museum Eureka Award, while fully clothed.

Here’s what they did to earn it. 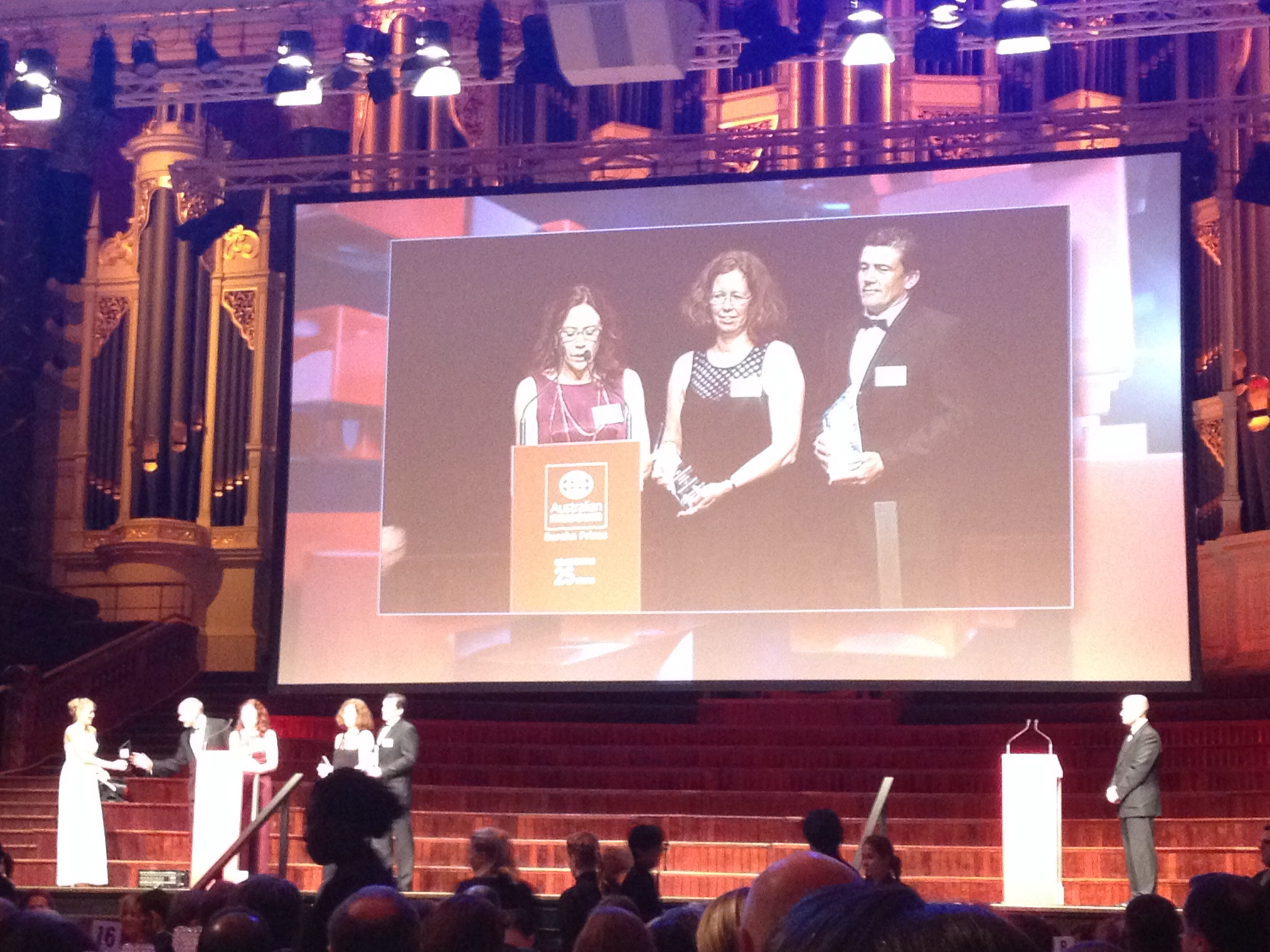 One of the biggest limiting factors for Australian agriculture is water. CSIRO and the Grains Research Development Corporation have been working on a five-year research project – the WUE Initiative – to increase water use efficiency in grain farming.

The results showed that it’s possible to a significantly improve water use efficiency in the southern and western growing regions, demonstrating an increase in the long term average winter crop yield without increasing input costs, and lifting average Australian wheat yield by around 25 per cent across all regions.

Two thirds of the yield gains from improved WUE come from pre-crop management.

Watch a rundown of their work. 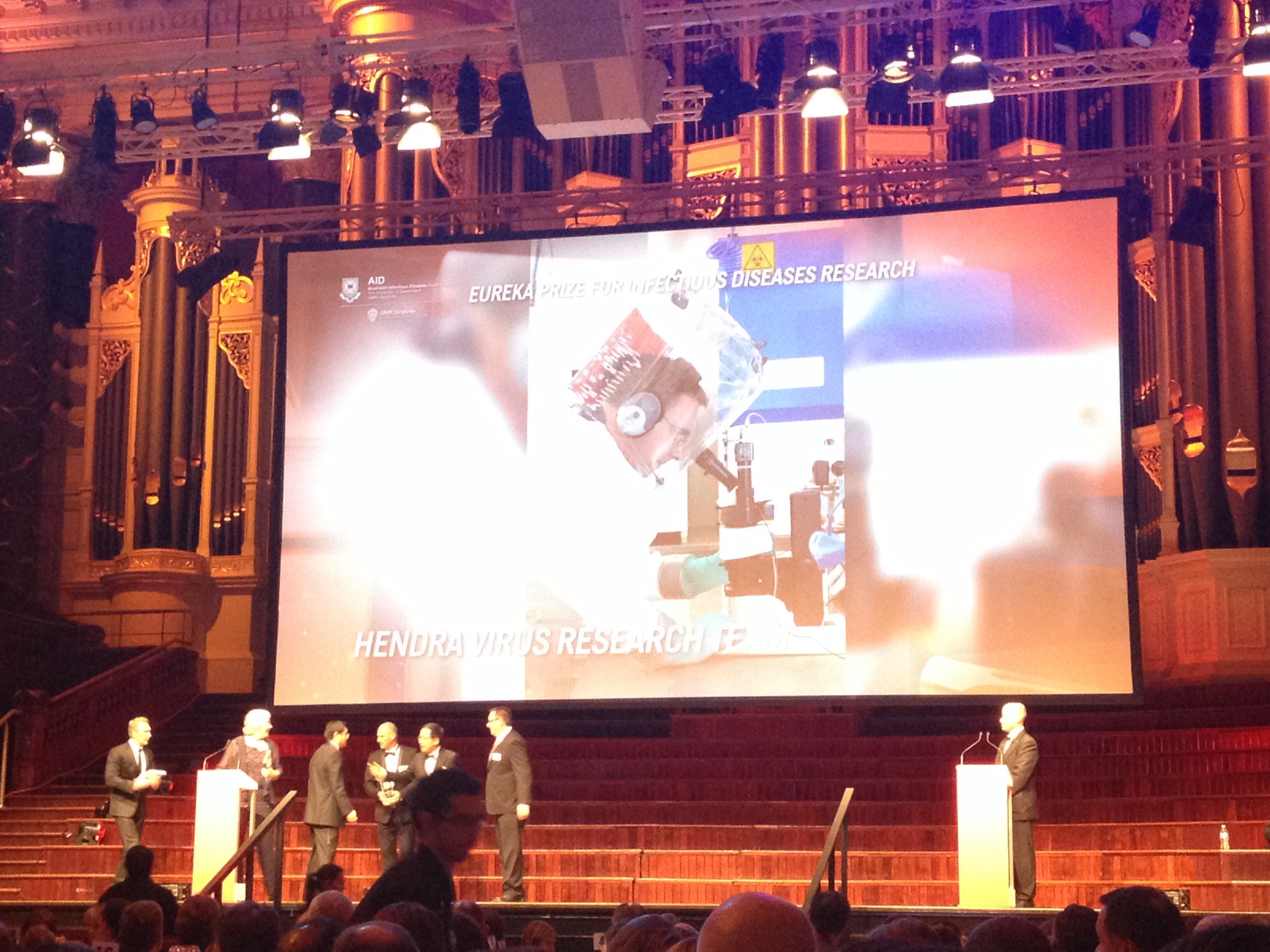 The Hendra team accepting their award.

Well, what can we say? Horses and their owners all over Australia are very, very grateful for Equivac® HeV. This vaccine was the culmination of years of painstaking work by the Hendra Virus Research Team. It was also a novel approach to preventing a disease that kills humans – developing a vaccine for the horses that pass it on to humans, and who are also vulnerable to it. Hendra Virus has killed four out of the seven people it has infected – and with the help of this vaccine, they might be the last.

Watch the video about what the team have achieved or get a rundown on Hendra on our website. 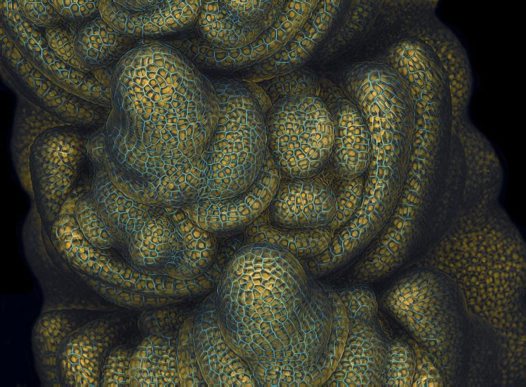 Wheat through the looking glass.

Mark is a microscopist in CSIRO’s Bioimaging & Plant Development unit. He has developed a technique using a scanning electron microscope, to look deeper into plant cell tissues. His images speak for themselves.

Listen to Mark explain his magic.

We’d also like to congratulate the other CSIRO finalist at the Eureka’s last night:

This – the Australian Imaging, Biomarker & Lifestyle Flagship Study of Ageing – is a truly massive multidisciplinary undertaking. It’s a long-term study to discover which are the biomarkers, cognitive characteristics, and health and lifestyle factors that determine whether a person will develop symptomatic Alzheimer’s Disease. It has more than a thousand participants, and is now showing positive results both in detecting biomarkers and developing diagnostic tests.

Watch a short clip about AIBL or read about what curry and Alzheimer’s have to do with each other. 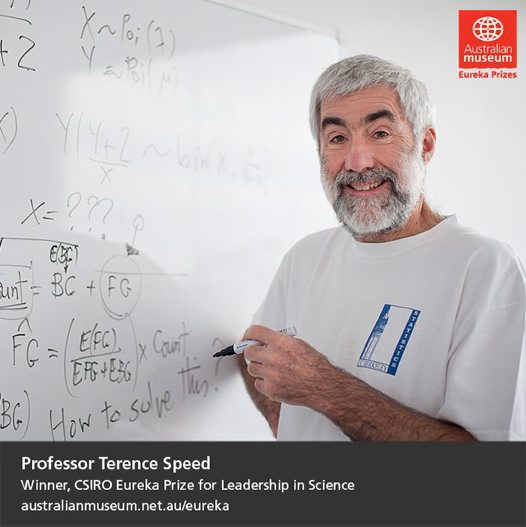 And finally, a congratulations to the winner of the CSIRO Leadership in Science award, Professor Terence Speed from the Walter and Eliza Hall Institute of Medical Research.

At the Institute, the team that Terry leads uses computational mathematics to help researchers interpret massive amounts of experimental data.

Terry’s extraordinary leadership in the field extends well beyond the walls of the Institute. His techniques for improved DNA data analysis are distributed free-of-charge and used by thousands of researchers around the world. He is one of the world’s most cited scientists—not only in mathematics, but in computer science, biology and biochemistry.

Read more on Terry’s work at WEHI on the Australian Museum website.

Congratulations to all the finalists and winners of this year’s Eureka Prizes. Archimedes would be proud.