Engaging the disengaged with science

Engaging the disengaged with science

With as much as 40% of the Australian public unengaged, disinterested or wary of science, we must look for new ways to connect with a wider audience. 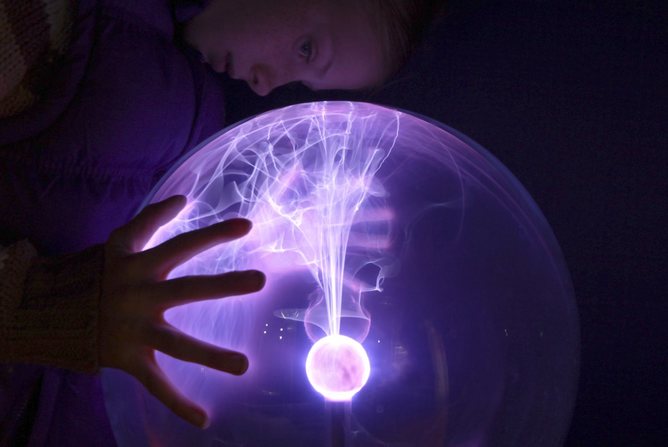 The Plasma Globe in the Light and Colour gallery. A permanent exhibition at The Observatory Science Centre.

Not all science demonstrations will appeal to all people. Image: Melanie Davies/Flickr, CC BY-NC-ND

Last year the CSIRO released the results of a major survey into public attitudes towards science and technology, and found four key segments of the population that view science in very different ways:

A: Fan Boys and Fan Girls. This group is about 23% of the population and they are very enthusiastic about science and technology. Science is a big part of their lives and they think everyone should all take an interest in it.

B: The Cautiously Keen make up about 28% of the public. They are interested in science and technology, but can be a little wary of it. They tend to believe that the benefits of science must be greater than any harmful effects.

C: The Risk Averse represent about 23% of the population. They are much more concerned about the risks of science and technology, including issues such as equality of access. Most of their values about science are framed in terms of risk.

If you are reading this article you are probably an A – and have self-selected to read the article as something you are interested in. But that is one of the problems: most audiences of science communications activities self-select from the As.

The research builds upon several other earlier surveys and its findings complement a 2014 survey designed by the Australian National University and conducted by Ipsos Public Affairs for the Inspiring Australia program.

So, while Merlin Crossley is quite right that we are increasingly well served by high-quality science communication activities, rather than simply needing even more, we believe we need a broader spread of activities, designed for different audiences who have different attitudes to science.

With science communication activities growing, the Fan Boys and Fan Girls have never had it so good. There are great science stories almost everywhere you turn, if you’re interested in those stories, of course.

But the CSIRO data showed that as many as 40% of the Australian public were unengaged, disinterested or wary of science – little changed since a similar Victorian government study in 2011.

Think of the football analogy mentioned above. A diehard AFL fan is not likely to seek out a rugby union match of their own volition. However, if you want to get them interested in rugby union, you might consider holding a demonstration match at an AFL game. Or even better, recruit AFL players to join one of the teams playing in the rugby union demo match.

More than blowing stuff up

There are many ways to get exciting science communication activities out of the existing channels and onto the Footy Shows and Today Shows of the world. Science communicators could show up at music and folk festivals and other community activities. They could get sports stars and TV personalities and musicians talking about science, much as the Inspiring Australia initiative has sought to do.

And they should think beyond BSU (blowing stuff up) approaches where the “wow” factor is high but longer term engagement is often quite low.

One of the other key findings of the CSIRO study was that the Fan Boys and Fan Girls are further away from the average point of community values than any other segment of the population. This means that Fan Boys or Girls probably have the least idea of what might appeal to the other segments. They know what turns them on, but they are probably only guessing what will work for the other segments.

So they need to recruit members of the other non-science fan segments to help devise science communication activities that appeal to them. For no one is going to understand the Bs, Cs and Ds like they understand themselves (even if they don’t much understand As!).

Previous post:
Looking back at the FRV Project and forward to Investigator’s maiden voyage!
Coming up next:
Meet our masterful 3D printing expert: Chad Henry