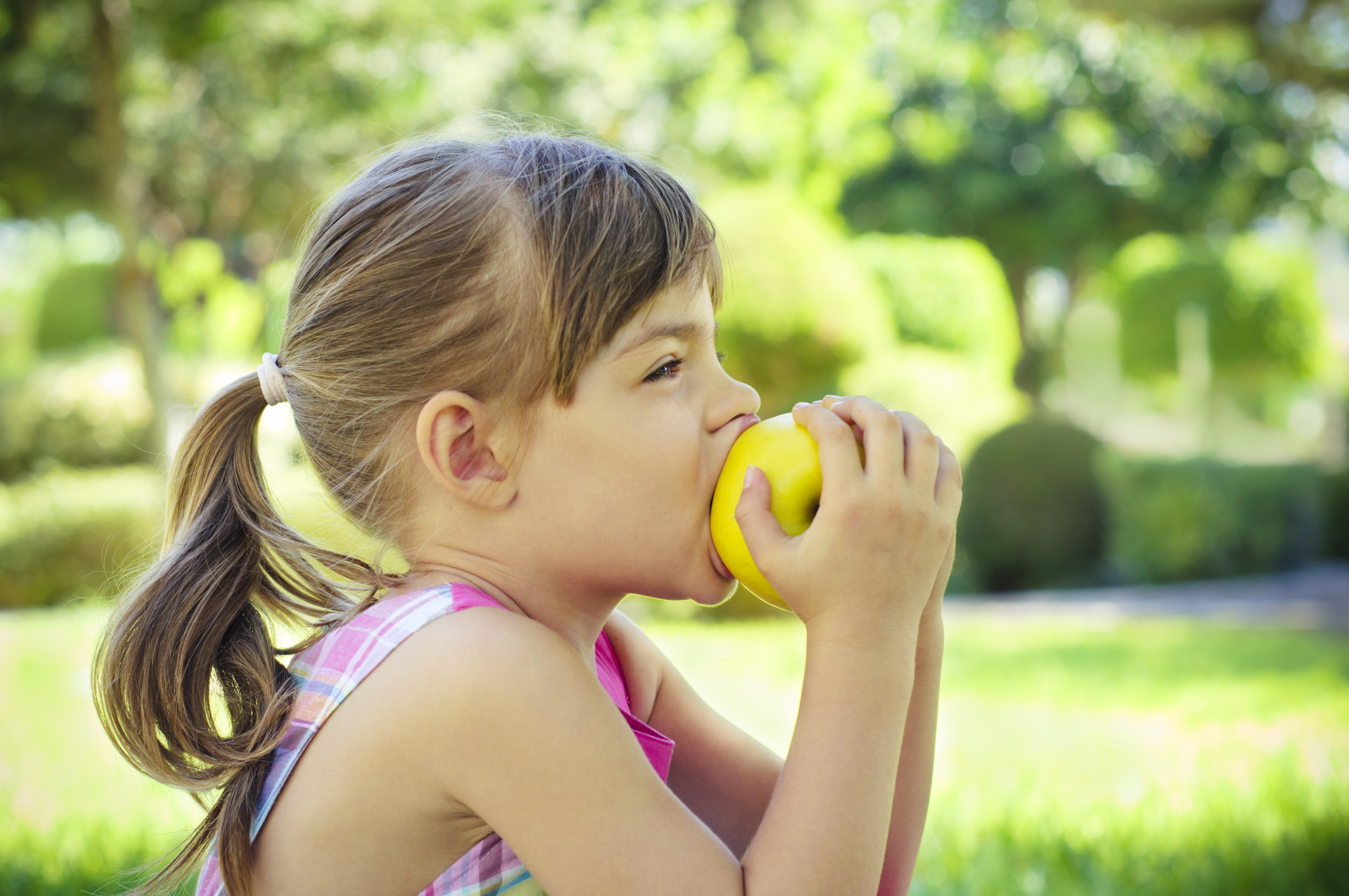 By Mala Gamage and Kai Knoerzer

By reducing pathogens and invasive species from food products, these technologies have great potential for the treatment of products exported interstate or overseas, opening the doors for wider export markets.

Because they take advantage of different applications and gentler processing methods, they also often result in processed food with a ‘fresh-like’ quality.

And while they all use vastly different techniques, they’re all pretty impressive. 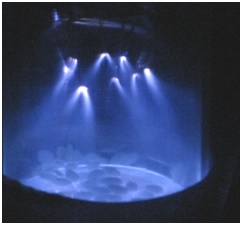 Are these sesame seeds cooler now after a dose of plasma?

Plasma is also known as the fourth state of matter (as well as solid, liquid and gas) and exists when the internal energy of a gas is increased to a state where the gas molecules become ionised.  This plasma phase contains a number of reactive species, such as ions, free radicals and also UV radiation, which are all effective in killing bacteria, fungal spores and insects, and can be used to inactivate pests on the product surface. 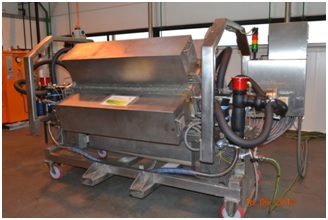 Large scale microwaves are actually very similar to the microwave ovens most of us have at home, but usually have a higher power capacity, and conveying systems to transport products through a microwave tunnel, where they are heated with an electromagnetic field.

Microwave processing has recently been used to disinfest (inactivate insect pests) fresh food such as apples, capsicums, zucchinis and avocados, while maintaining the quality and freshness of the product.

The microwave technology also has great potential for the disinfestation of grains.

The effect of high pressure on bugs

Imagine 200 elephants, each weighing three tons, standing on a piston the size of a CD. That’s greater pressure than at the deepest point of the ocean, and is the amount of pressure that products face during High Pressure Processing (HPP).

The products are packed into tight vessels and subjected to pressures up to 600 MPa, or 6000 bars.

And while you might think that would crush the products, they actually only compress by about 20 per cent, although that’s enough to kill any bacteria and insects present.

And by the end of the process, the product usually finishes at the same size it started. 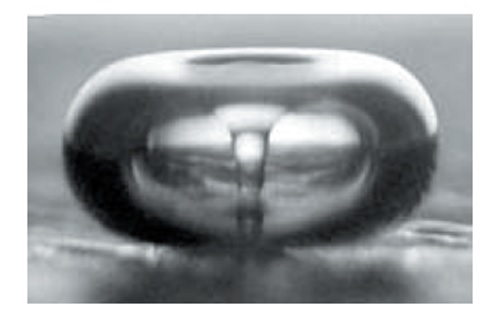 Ultrasound is nothing but sound, but at a frequency so high that it can’t be heard by people.

It’s generated by vibrating plates (at 20,000 vibrations per second or higher) which leads to the formation of water vapour bubbles, called cavitation bubbles.

Once they exceed a certain size the bubbles violently collapse, creating very high pressures, temperatures and streaming. These harsh conditions can be used to get rid of pests from product surfaces, as well as cracks and crevices. 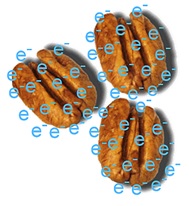 A schematic representation of electrons activating on the surface of pecan nuts. Or…pecan nuts covered with a lot of ‘e-‘s

Electron beams inactivate bacteria, spores, fungi and insects through ionisation of the molecules in the pest.

The technology is actually very similar to the old, bulky tube TVs, where electrons are released from a hot electrode and accelerated and guided by magnetic fields onto the TV screen. Instead of the TV screen, the electron beam is guided onto the surface of a product.

Similar to cool plasma, it’s mainly effective on product surfaces, but can also penetrate to depths up to 1mm.

The technology is gaining traction in Germany for the organic treatment of grain seeds, where it completely inactivates pests without negatively affecting germination of the seeds.

Mala has initiated research on the identification of innovative technological solutions for insect disinfestation in horticultural commodities, and evaluated the feasibility of using ultrasound, high pressure and microwave for the disinfestation of fruit flies.

Previous post:
Infographic: Nickel, the metal of (stainless) steel
Coming up next:
Day two of the skidding of RV Investigator