A team of researchers from the Australian Antarctic Division on board the RV Investigator are using underwater listening devices originally developed to track submarines to find ‘hotspots’ of Antarctic blue whales. 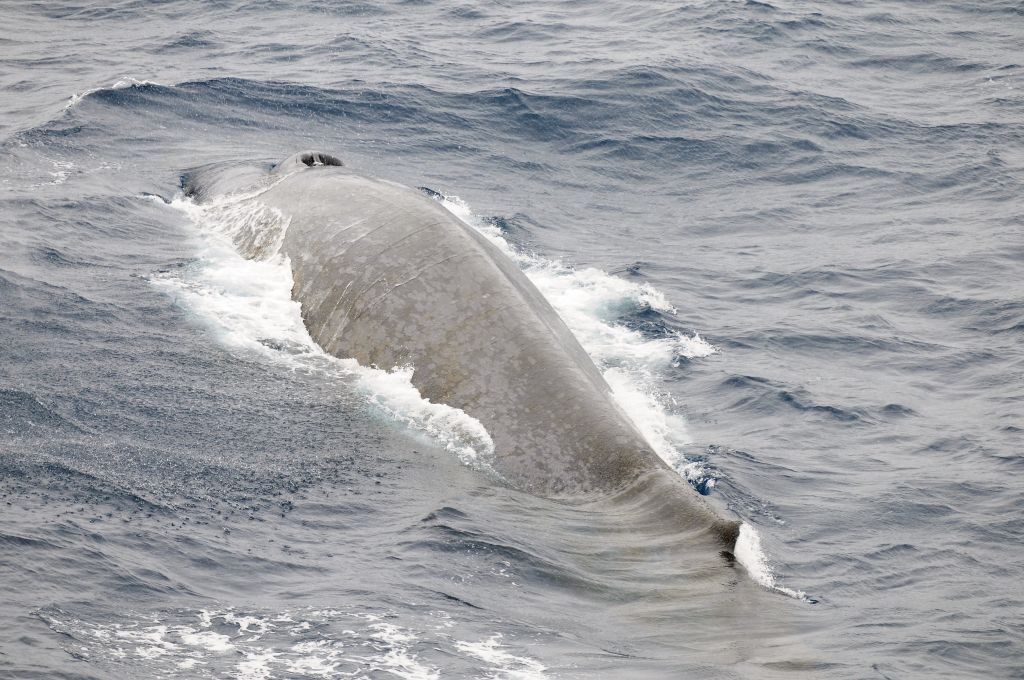 Called sonobuoys, the devices carry a directional hydrophone which detects underwater sounds and the bearing from which they originate, and a radio which transmits those sounds back to the ship.

Each whale sound is analysed to determine the direction of its source. With multiple sonobuoys, the sounds can be triangulated to get the precise location of the whales. The passive acoustic technology detects the whales’ low frequency calls from several hundred kilometres away.

Like many whales, Antarctic blue whales were hunted to the brink of extinction during industrial whaling, and sightings have been extremely rare in the past 50 years. Australian Antarctic Division acoustician, Dr Brian Miller, said that using sonobuoys is the best way to find scattered groups of whales in the vast Southern Ocean. 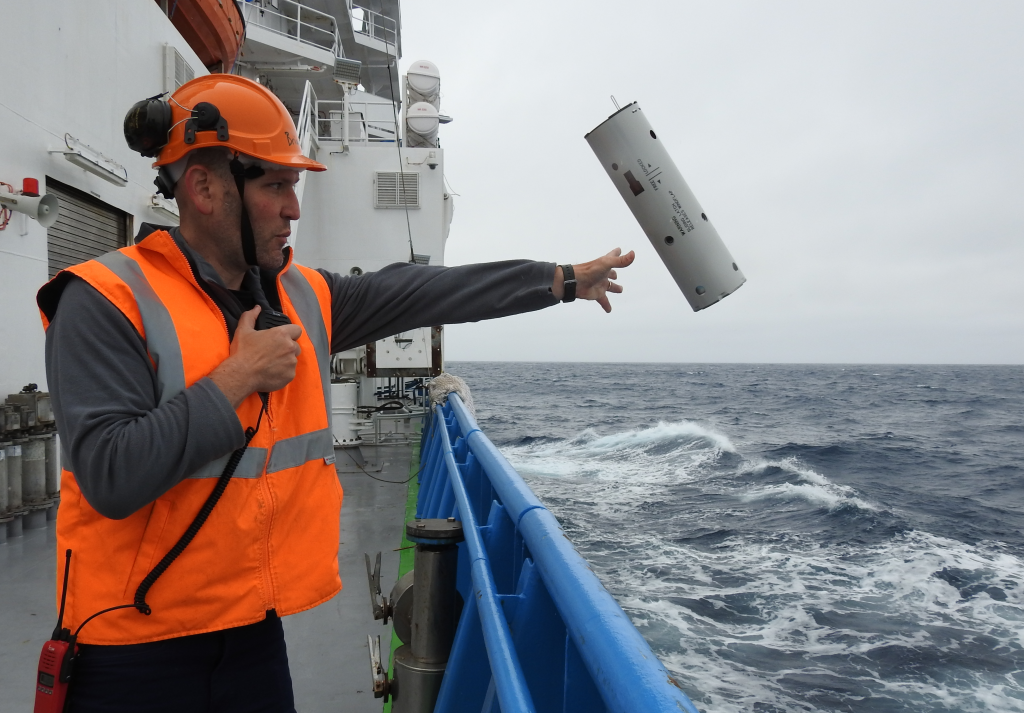 “Real-time acoustic tracking provides a reliable and efficient way to study an endangered species with such a remote distribution like the Antarctic blue whale,” he said.

The whale acoustics team on the ENRICH* voyage has been deploying sonobuoys around the clock to estimate the location of calling blue whales. Due to the large detection range, it can take days from initially detecting a group of whales, starting to track them, getting to where the whales are, and visually sighting them.

As the ship approaches the source of the loud low-frequency blue whale sounds, a team of visual observers scans for tall blows and the distinctive shape and colour of Antarctic blue whales. Visual observers confirm the presence of the rare animals, and then undertake a range of additional measurements via photography, video and drones. The team also record vocalisations while filming individual whales. Video tracking technology is used to record fine-scale movements, swimming speeds, blow and diving intervals, and relate these to the whales’ vocalisations. 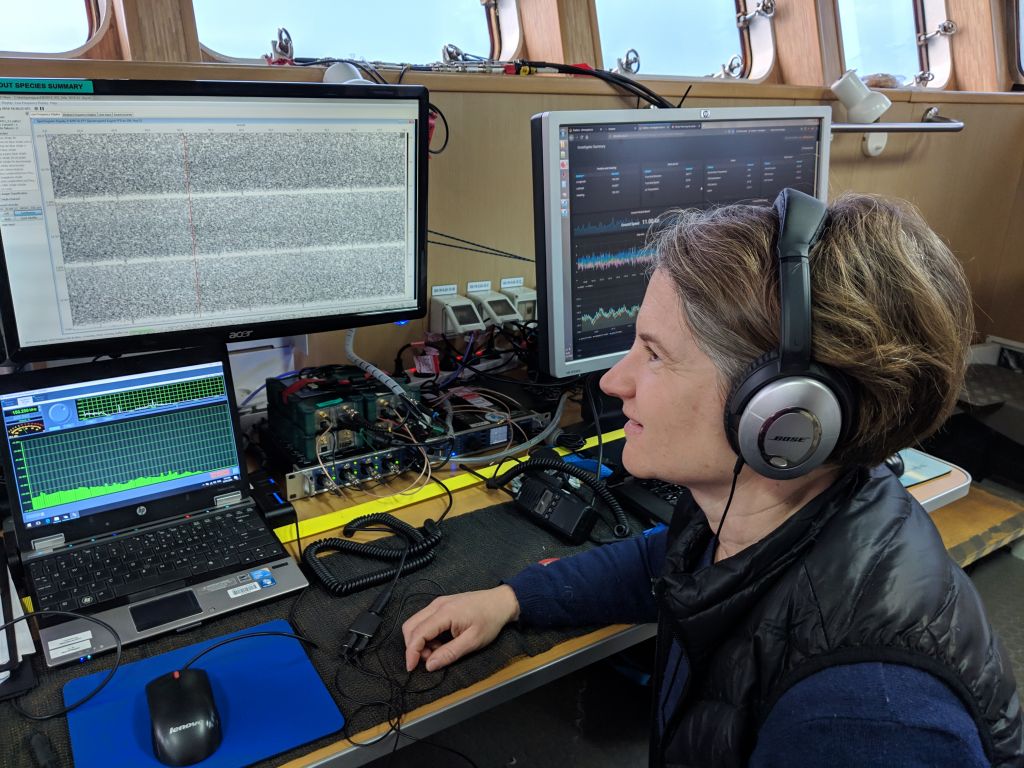 “By matching sounds with movements of the blue whales, we may be able to identify vocalisations associated with feeding or breeding,” Dr Miller said.

The survey area being covered by the team is off the coast of East Antarctica between 130°E and 160°E. Two weeks into the seven week voyage, the whale acoustics team has so far recorded and monitored over 220 hours of underwater sound and measured 5,172 bearings from blue whale calls. 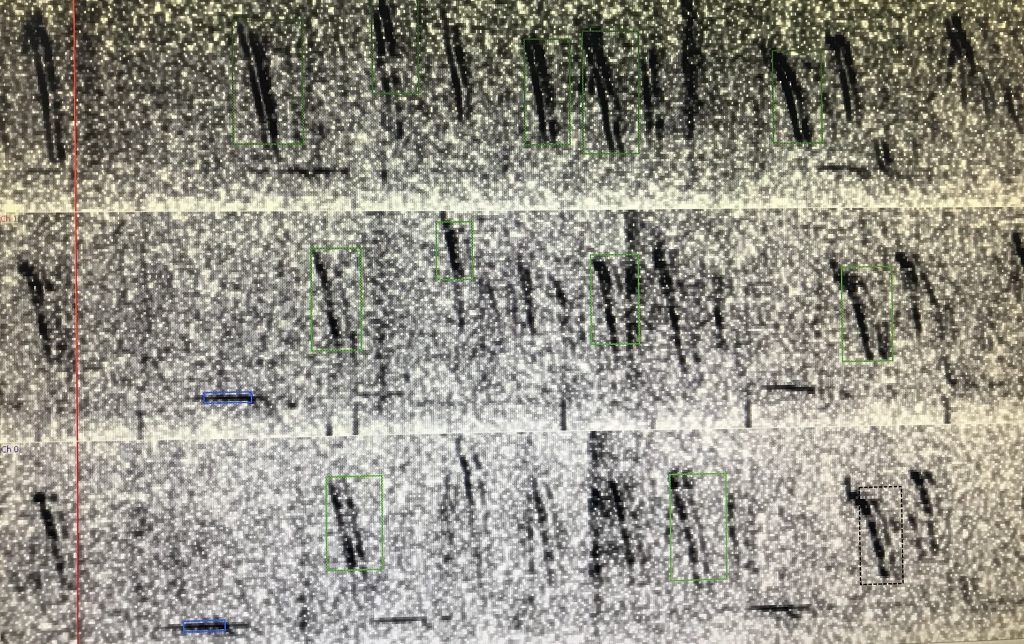 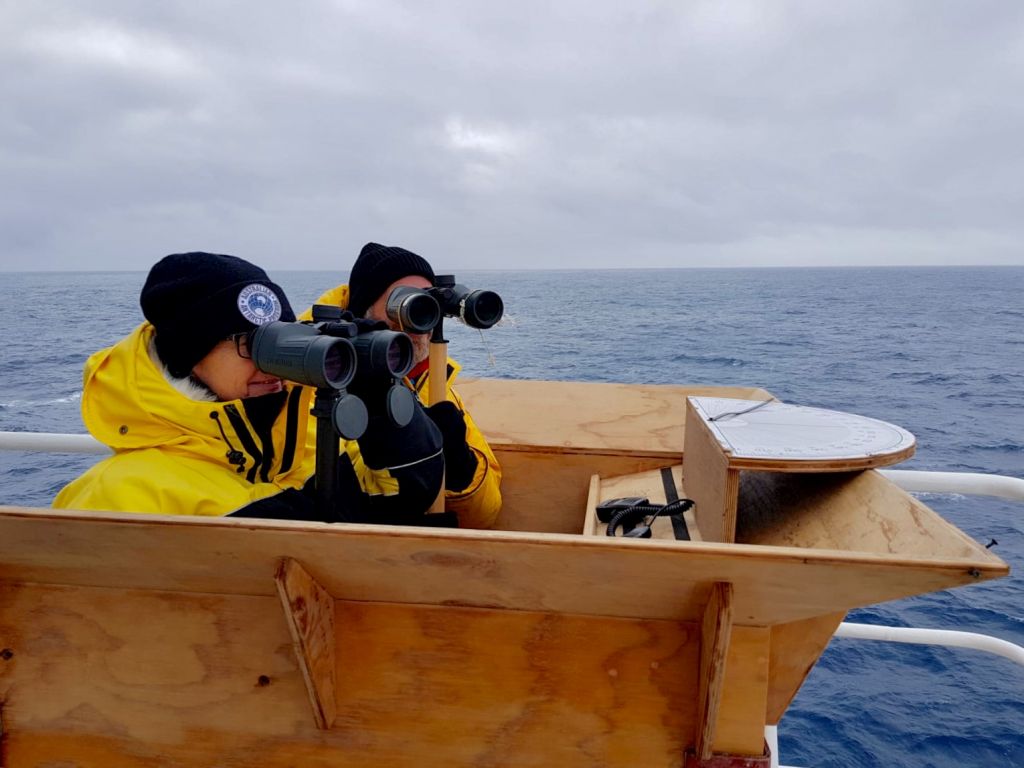 Members of the observing team, Paula Olson and Russell Leaper, on the lookout for whales. (Photo: David Donnelly)

This article was originally published by the Australian Antarctic Division.