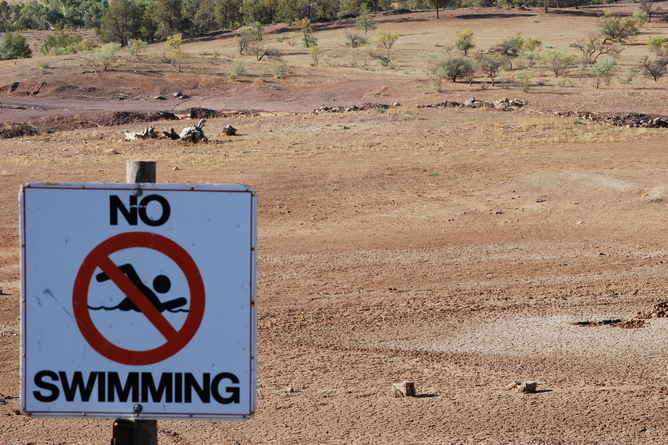 Drought conditions are set to become more frequent with the changing behaviour of the Indian Ocean. Image: Wikimedia / Peripitus

Over the past few months, a lot of attention has been paid to the potentially strong El Niño event brewing in the Pacific Ocean. But there is also the potential for an emerging climate phenomenon in the Indian Ocean that could worsen the impacts of an El Niño, bringing drought to Australia and its neighbours.

The Indian Ocean Dipole is a phenomenon that has already been shown to have a significant impact on rainfall in countries bordering the Indian Ocean.

The main effects are drought in Australia, while east Africa suffers floods. And our new work published in the international journal Nature today shows that the frequency of these extreme events is set to increase as the world warms this century. 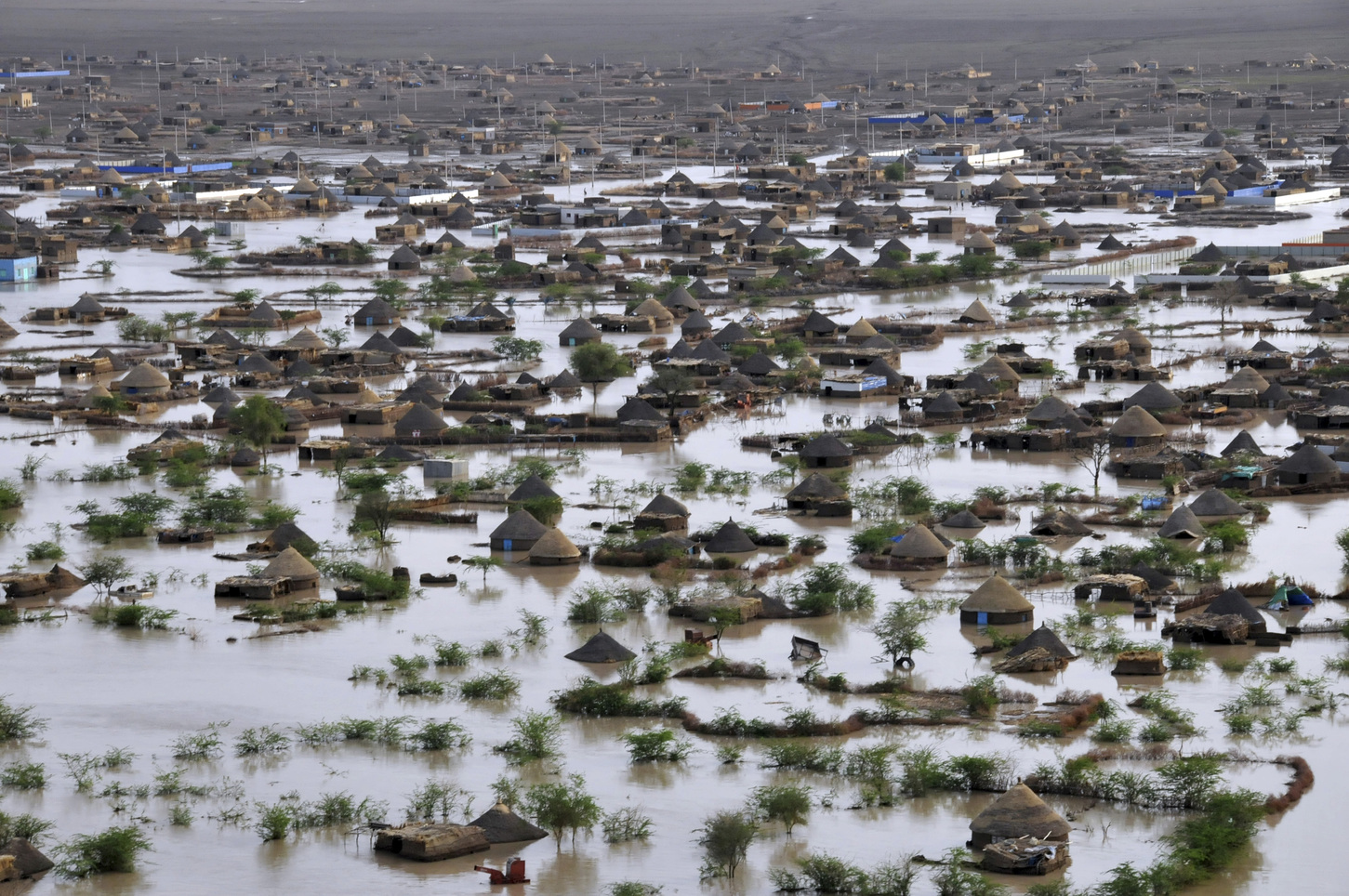 When a positive Indian Ocean Dipole is coupled with an El Niño event, rainfall declines are more widespread across Australia, and more intense, particularly in the southeast.

Predicting an Indian Ocean Dipole event is more difficult than forecasting an El Niño. Like an El Niño, autumn conditions create a barrier that prevents forecasters from being able to predict accurately what state an Indian Ocean Dipole will be — positive, negative or neutral at its peak. This is because its development relies on easterly winds off Sumatra and Java which occur after autumn, and usually last until November.

So, unlike an El Niño, which peaks in summer, Indian Ocean Dipole events form in winter and then peak in spring. This creates a narrower predictability window that gives little warning to industries, such as farming, that depend on rain through spring.

What’s more, because of the strong monsoon seasonality, these events do not have a prominent warm water volume that an El Niño has as a precursor to the event, so there is no time to see the event unfolding. This is also partly because the Indian Ocean is smaller than the Pacific and is bounded by Asia to the north, which prevents a slow, large accumulation of heat like that seen in the Pacific.

In 2012, while conditions in the Pacific Ocean suggested an emerging El Niño, a positive Indian Ocean Dipole abruptly developed in July. The El Niño that year dissipated before it was expected to peak in summer 2013. The preceding two consecutive strong La Niñas helped to alleviate the Indian Ocean Dipole’s drying impact on Australia. But it could still have played a role in the January 2013 bushfires in southeastern Australia by drying out soils.

What the future holds

During an extreme event, the cold waters off Sumatra extend farther west along the equator as ocean currents and winds reverse their flow and head towards eastern Africa. This makes the western part of the Indian Ocean warm even more strongly than during moderate events.

Our research shows that global warming is likely to triple the number of these extreme events. This would increase the frequency of droughts over the southern parts of our continent. The research follows another recent study that showed extreme El Niño events were also likely to increase with global warming.

This weakening will create a faster warming rate in the western Indian Ocean than in the east. As a result, westerly winds and ocean currents at the Equator weaken and so they can more easily reverse direction. This is exactly the environment needed in the Indian Ocean to create an extreme positive Indian Ocean Dipole and in the Pacific Ocean to enable the development of extreme El Niño events.

Extreme positive Indian Ocean Dipole events are unusual and have only occurred three times in recent decades: in 1961, 1994 and 1997. Of these three, only the 1997 event coincided with a significant El Niño event. This El Niño turned out to be the strongest ever recorded in the 20th century.

Remarkably, Australia was spared the worst of this extreme combination, but other countries in our region and in Africa were not so lucky. There were devastating floods in Somalia, Ethiopia, Kenya, Sudan and Uganda that killed thousands and displaced hundreds of thousands.

Indonesia suffered a serious drought that led to famine, riots and fires that caused smoke haze to spread across Singapore, Malaysia and Thailand.

It is not inconceivable that the drought may have been one of the factors behind the political instability that brought down the Suharto government in 1998.

What’s in store this year?

At the beginning of June this year, the conditions in the Pacific Ocean are still on track to cross the threshold for an El Niño. The characteristics of this developing event suggest we could be in for a significant El Niño this summer. With models starting to suggest a possible development of a positive Indian Ocean Dipole, could we be moving into a situation like the 1997 event? We hope not.

The picture will become clearer over the coming months, but it is vital that we prepare for this potential event. More importantly still, we need to get ready for these extreme events to become more common as global warming continues in the coming decades.