Dry Slag Granulation. It's not the most inspiring phrase, but this process is turning waste from steelmaking into cement, while reducing water use and greenhouse gas emissions. 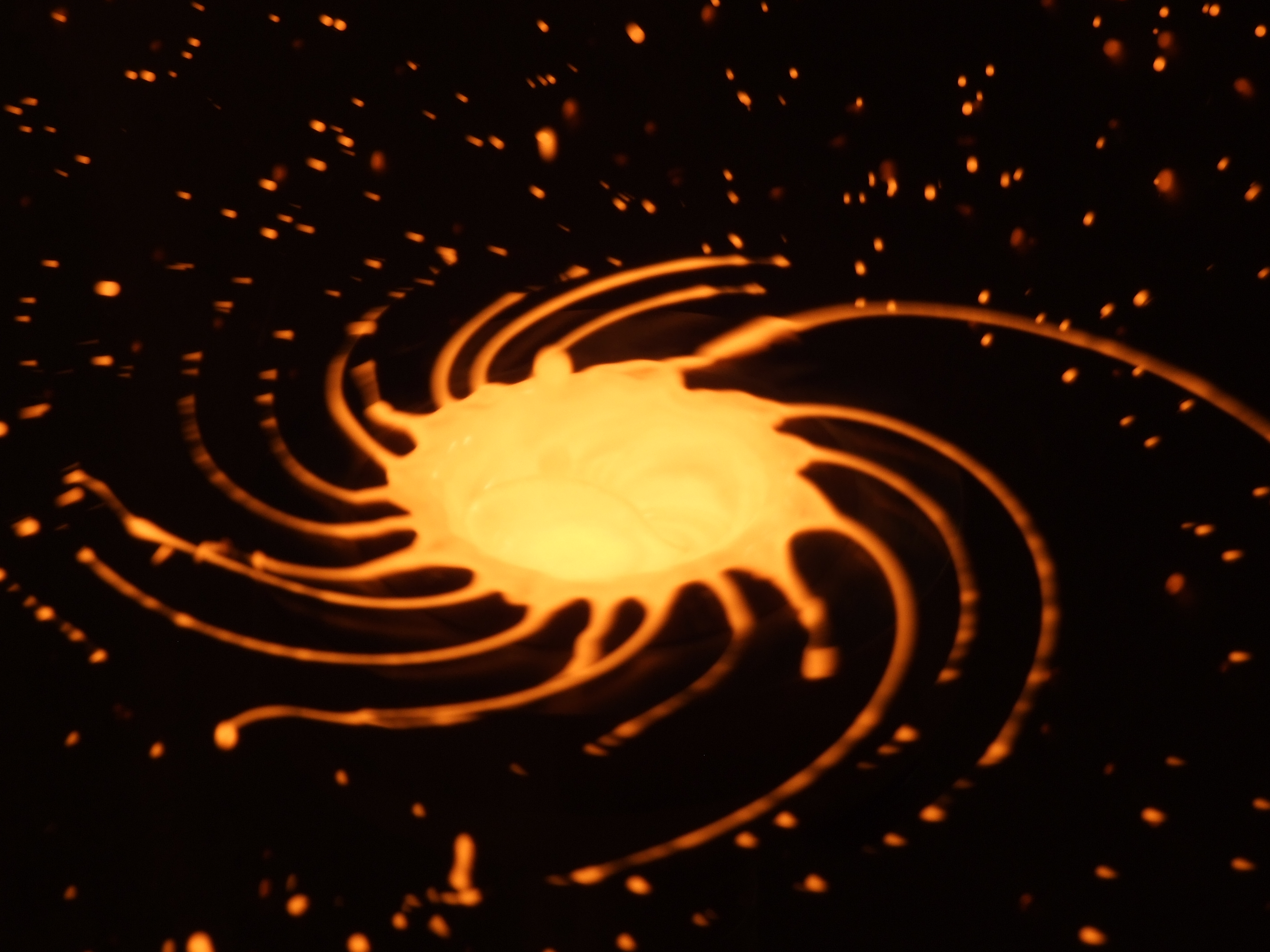 The fiery heart of Dry Slag Granulation. The molten slag is spun out into droplets and cooled to be used in cement manufacture.

You may have heard it in the playground, but today we’re bringing you the word ‘slag’ in another form altogether: one that’s good for the environment and good for business. In steelmaking, slag is a legitimate term used to describe the glass-like waste product created during the process of refining or smelting ore. Our smart technology has found a way to turn that waste into a new product to make cement, while reducing water use and greenhouse gas emissions.

How? With the power of Dry Slag Granulation (DSG). These may be three of the most uninspiring words ever strung together to form a phrase, but know this: DSG technology has the potential to save 60 billion litres of water, 800 petajoules of heat energy and 60 million tonnes of greenhouse gas emissions.

The potential savings are equivalent to 14 per cent of Australia’s energy use and about 10 per cent of our greenhouse gas emissions each year. 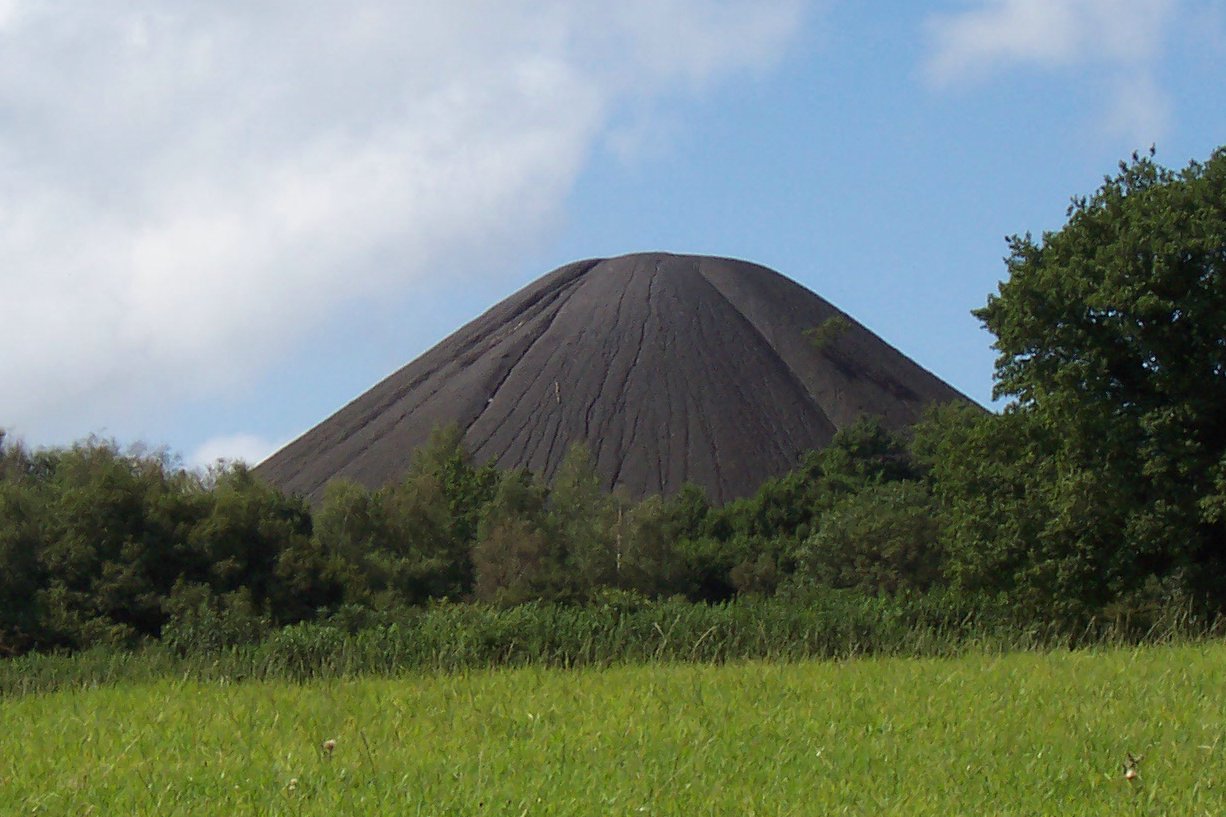 A whole heap of slag: wouldn’t it be nice to put it to better use? Image: wikipedia

For a major industrial nation like China, where 60 per cent of the world’s iron waste is produced, there is clearly an opportunity to put this unloved by-product to better use.

That’s where DSG comes in. The technology is fitted to blast furnaces in the form of a spinning disc and granulation chamber. This separates molten slag into droplets under centrifugal forces. Then, using air to quench and solidify the droplets, the DSG process extracts a granulated slag as well as heated air.

The granulated slag can be reused for cement and the heated air (extracted at a trifling 500-600°C) can be used onsite for drying, preheating or steam generation.

This isn’t something we just cooked up. We’ve been working on developing DSG for over a decade with business partners Arrium and BlueScope. This week we announced a new commercialisation trial with the Beijing MCC Equipment Research & Design Corporation in what we hope to be the first step to commercialising this technology globally.

If DSG hasn’t frightened you off yet, watch this video to see the seething bubbling cauldron of science in action.

For more information about our work, visit the mineral resource flagship page.

Previous post:
Mobilisation for the maiden voyage has begun!
Coming up next:
Climate science collaboration takes to the sea on RV Investigator’s maiden voyage