The dingo is one of Australia's most controversial animals but are they really a pest do they just get a bad rap? Our book, The Dingo Debate, explains more. 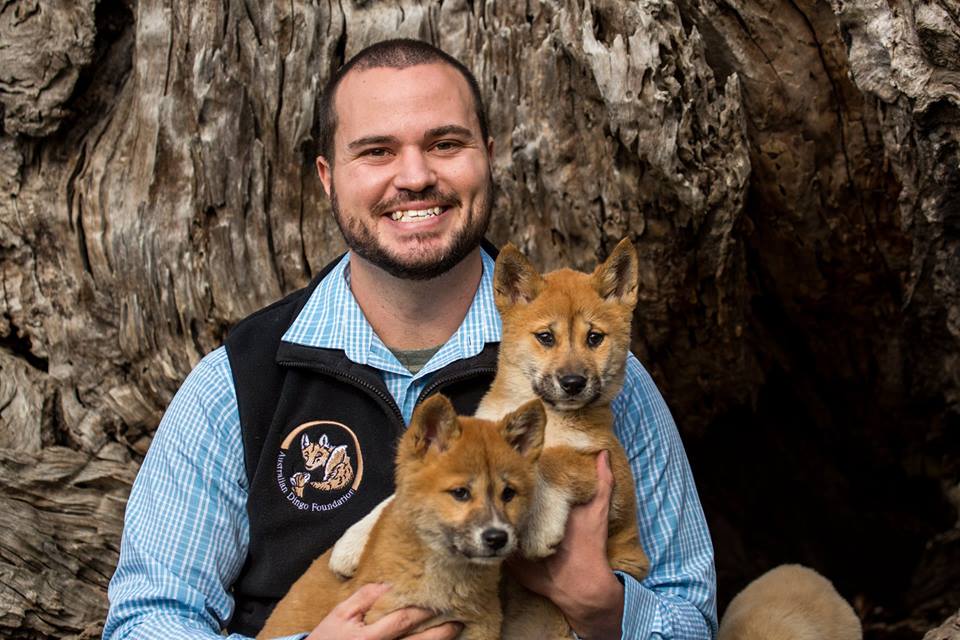 When we’re talking iconic Aussie animals, we jump to the kangaroo, the emu and, of course, the cuddly koala. But the dingo is probably the most controversial and misunderstood of the Australian animal kingdom.

Dingoes are not even what many people claim them to be – our native dog. Truth is they’re not dogs at all (more closely related to wolves) and some experts suggest they’re not actually native to Australia. 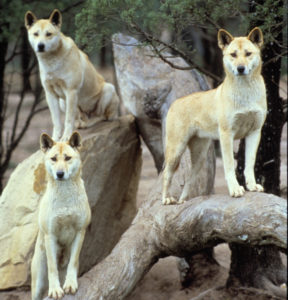 Australia’s native dog…or is it?

The infamous death of baby Azaria Chamberlain in the ‘80s cast the dangers of dingoes into the spotlight. And they get a bad rap from farmers for being a pest responsible for killing livestock. So can humans really live side-by-side with these wild animals?

The Dingo Debate: Origins, Behaviour and Conservation answers some of these questions and gives a real insight into the animals’ behaviour. The book from our publishing team picks apart the myths and stereotypes to reveal the real dingo in our midst.

The book’s editor, Dr Bradley Smith, a comparative psychologist at Central Queensland University and the Director of the Australian Dingo Foundation says that no other Australian animal elicits such strong emotions of fear and hatred, or attracts such controversy.

“And yet here is a highly intelligent and adaptable species which plays a significant role in our ecosystems – only to find itself classified as a pest in some parts of Australia, and protected in others,” he said.

Get your copy of The Dingo Debate: Origins, Behaviour and Conservation from our online store.

Previous post:
Future bushfires will be worse: we need to adapt now
Coming up next:
It’s official: 2015 was the hottest year ever recorded