The Dish joins global search for new signs of life

The Dish joins global search for new signs of life

Breakthrough Listen — the largest search for extraterrestrial life — has launched today at our Parkes radio telescope, turning its mighty eye on the 'exo-Earth' Proxima b. 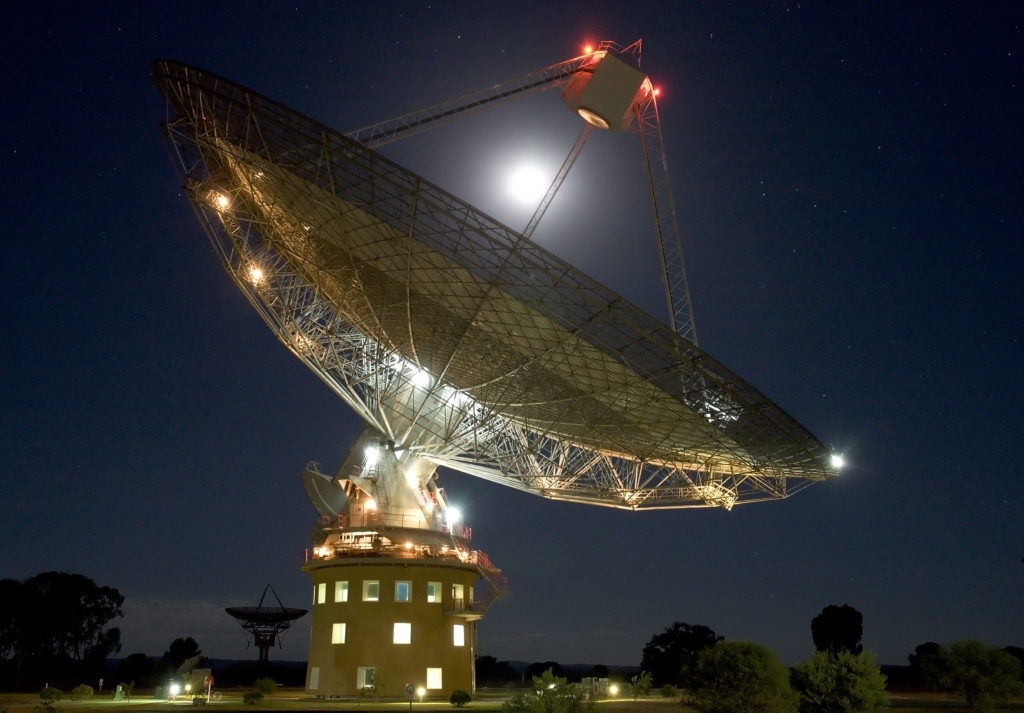 Our Parkes radio telescope, affectionately known as ‘The Dish’, has officially joined the global search for extra-terrestrial intelligence in the 10-year, $100-million Breakthrough Listen project.

Breakthrough Listen is a scientific program designed to answer one of humanity’s biggest questions, “Are we alone?”, and was launched in 2015 by Internet entrepreneur Yuri Milner and Stephen Hawking.

It’s the largest search for extra-terrestrial intelligence (SETI) ever undertaken, and will target the nearest million stars in our galaxy, the Galactic plane, and 100 nearby galaxies.

Compared to previous searches, it will be 50 times more sensitive, cover ten times more sky, and scan at least five times more of the radio spectrum, all about 100 times faster than previously possible.

What’s been happening at Parkes?

After 14 days of commissioning and testing the new equipment, on November 8 (local time) The Dish made its first observation: the newly-discovered Earth-size planet, Proxima b.

Proxima b orbits the star closest to our Sun, Proxima Centauri, and lies within its habitable zone, where water could exist on its surface in liquid form. This makes it an ‘exo-Earth’ (an Earth-like planet orbiting another star) and one of the prime targets for Breakthrough Listen.

“But once we knew there was a planet right next door, we had to ask the question, and it was a fitting first observation for Parkes. To find a civilisation just 4.3 light years away would change everything,” Dr Siemion said.

Unlike its counterparts from the north, Parkes is perfectly positioned to observe the centre of our own Milky Way galaxy, as well as large sections of the Galactic plane, and numerous other galaxies in the nearby Universe.

How will you know if you find something? 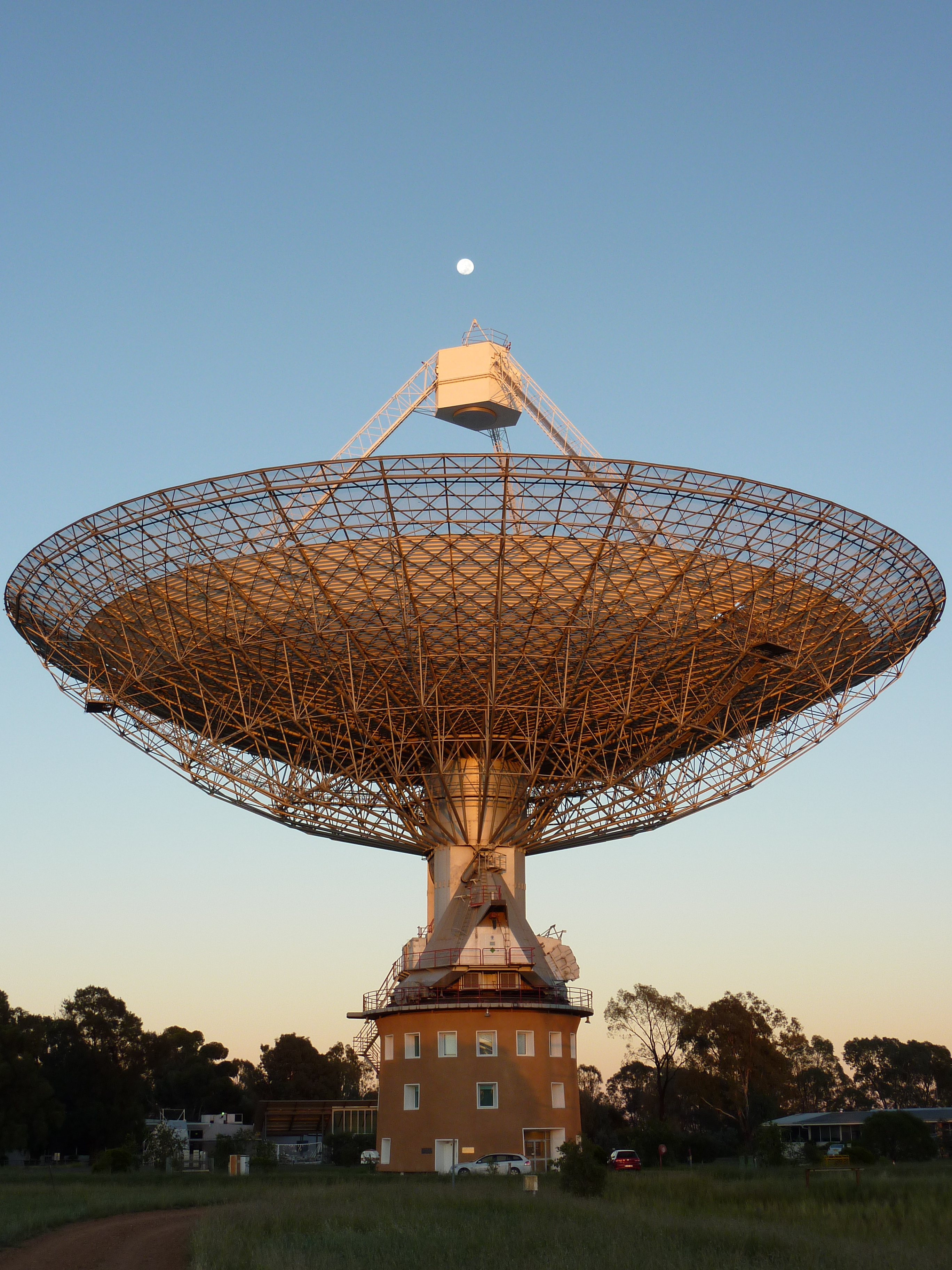 The science team at the Berkeley SETI Research Center would lead this verification work, starting with ruling out problems with the telescope, the instruments, and the data analysis.

If the signal survived these initial tests, they would undertake follow-up observations and notify other groups to examine the candidate with separate equipment.

The biggest contaminant for any SETI search is our own human technology, so they would carefully check that the signal is not coming from an Earth-orbiting satellite, for example.

Though possible, it’s unlikely that we’ll find an obvious signal of extra-terrestrial intelligence. More likely, we’ll detect an ‘interesting’ signal at first, which will then be run through increasingly stringent tests. The Rio Scale, for instance, would be used to measure the importance of a candidate SETI signal.

Evolution on Earth has produced an astounding array of organisms, so we might expect nature on an alien world to be similarly varied. Until we make a detection, we simply don’t know, just like we didn’t know anything about planets around other stars until we started to detect them.

Since 1996 we’ve discovered thousands of planets beyond our solar system, and are now finding ones that are increasingly Earth-like. No signs of technology developed by civilisations other than our own have yet been found, but large surveys like Breakthrough Listen hold the best promise of expanding the search space sufficiently for a detection to occur.

Not just looking for ET

Breakthrough Listen will do more than just hunt for ET.

The detection system on Parkes will be simultaneously searching for naturally occurring phenomena such as pulsars and fast radio bursts, which are a large part of Parkes’ present work.

Swinburne University of Technology is working closely with University of California’s Berkeley SETI Research Center and CSIRO to design and implement a signal-processing and data-storage system for Breakthrough Listen that will make the project’s data available to the science community.

As with the other Breakthrough Listen telescopes, data from Parkes will be freely available to the public online. Scientists, programmers, students, and others can access the Breakthrough Listen archive for scientific research purposes, including algorithms to sift through petabytes of raw data from the telescopes, screening for interfering signals from Earth-bound technology.