The David Malin Award winners have been announced for 2020. We show you some of the 253 stellar shots that entered this year's astrophotography competition. 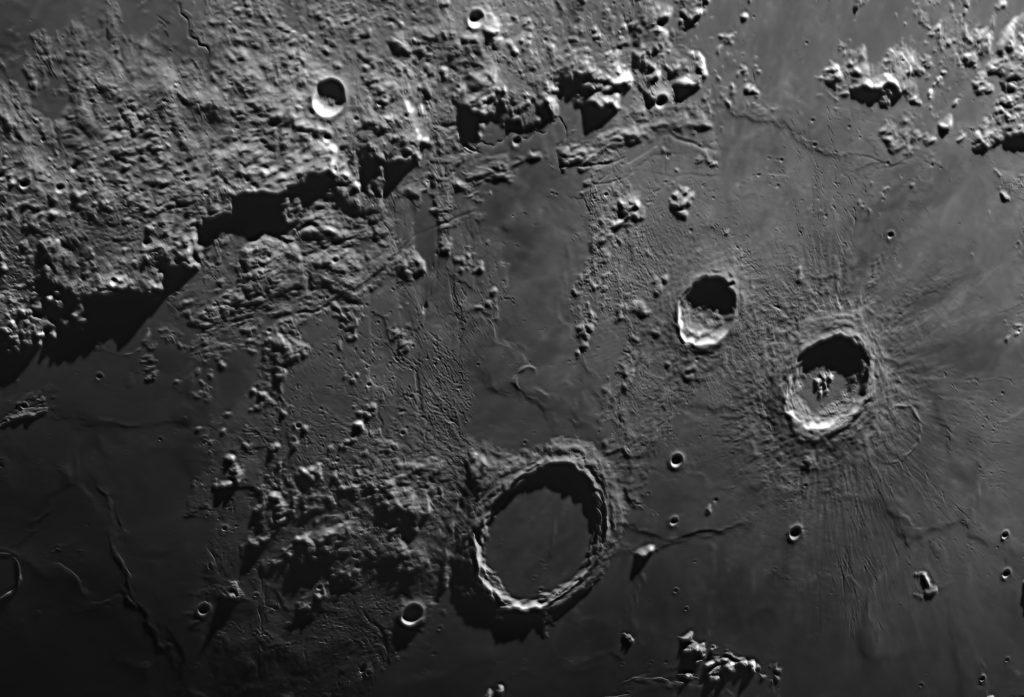 The David Malin Award winners have been announced! This is “Hadley Rille” by Peter Ward. This won the Solar System category.

We’re not travelling as much as we were last year. For obvious reasons.

He judges the pictures to see if they capture the beauty of the sky and show astronomy in an aesthetically pleasing way.

This year’s winners will have a permanent exhibition at our Parkes radio telescope. It will run for a year from this September.

Here are some of the absolutely out of this world shots. 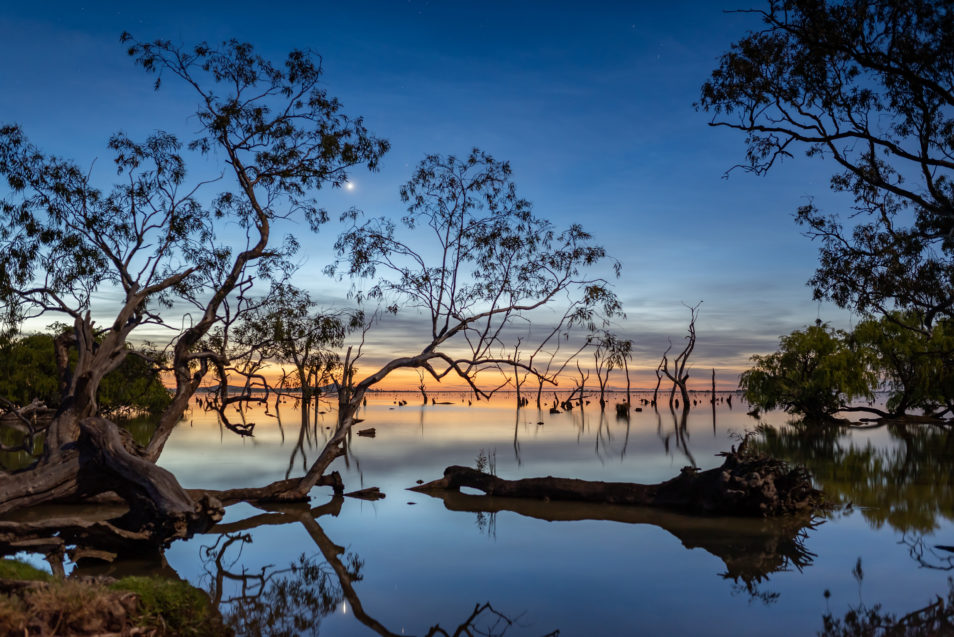 Nightscapes Winner and Overall Winner: ‘Tranquillity Base’ by Mark Polsen. 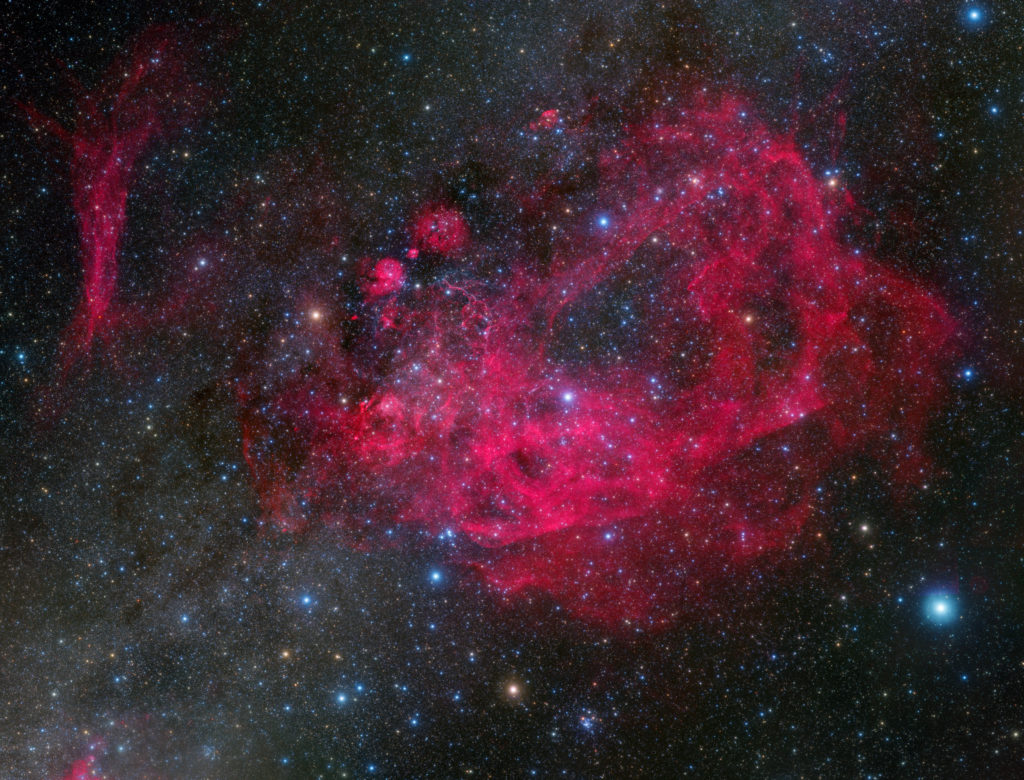 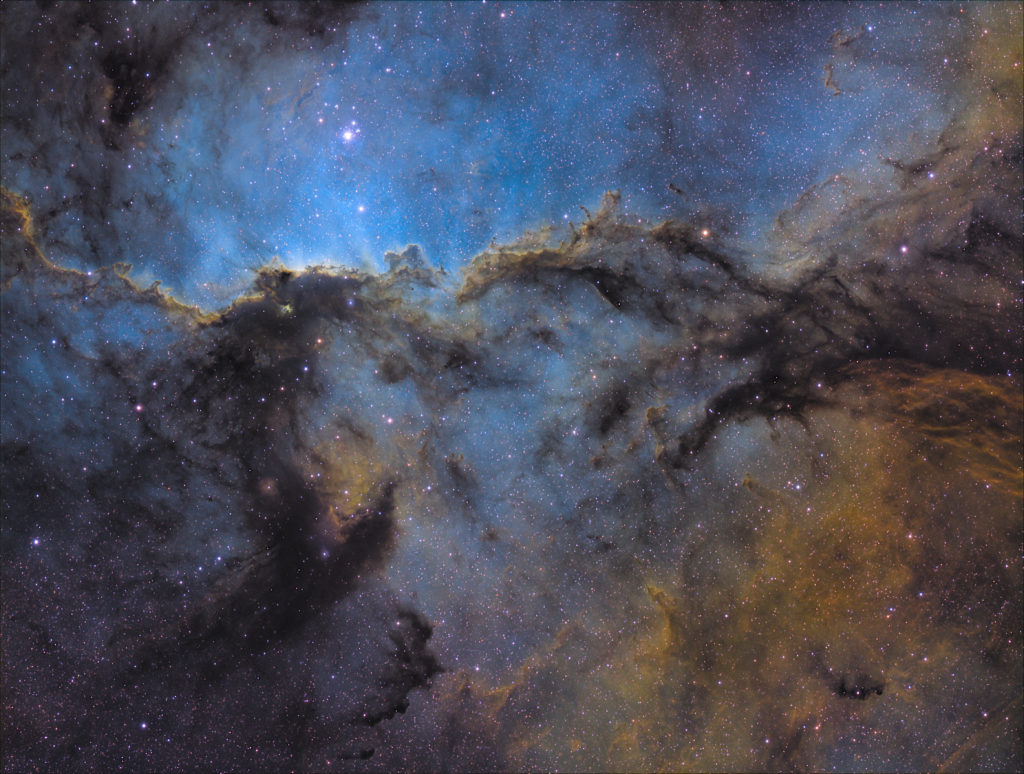 Deep Sky Winner: ‘The Dragon strikes from the darkness (NGC 6188)’ by Jon Ground. Our Parkes radio telescope is back open to the public