Never let it be said that news@csiro is a party-pooper but maybe it is time for an end to releasing thousands helium-filled balloons at sporting events and other celebrations. 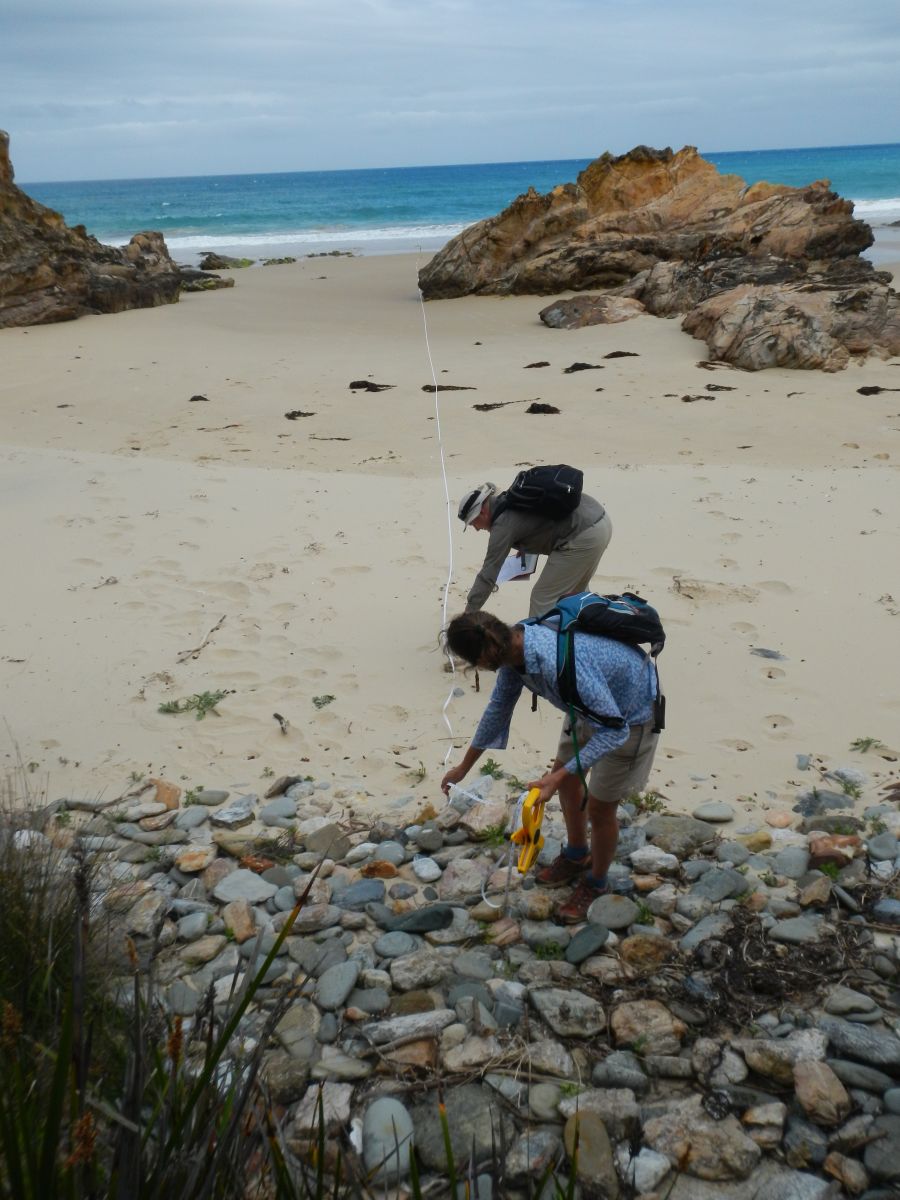 A team of our scientists is making its way along the east coast of Australia at the moment to determine how much rubbish and other marine debris is along the Australian coastline. The work is part of the National Marine Debris project. So far they have gone from Cairns to Melbourne – and balloons with the strings attached are making an unusually high appearance. When you come to think about releasing balloons is like throwing thousands of plastic bags out the car window. 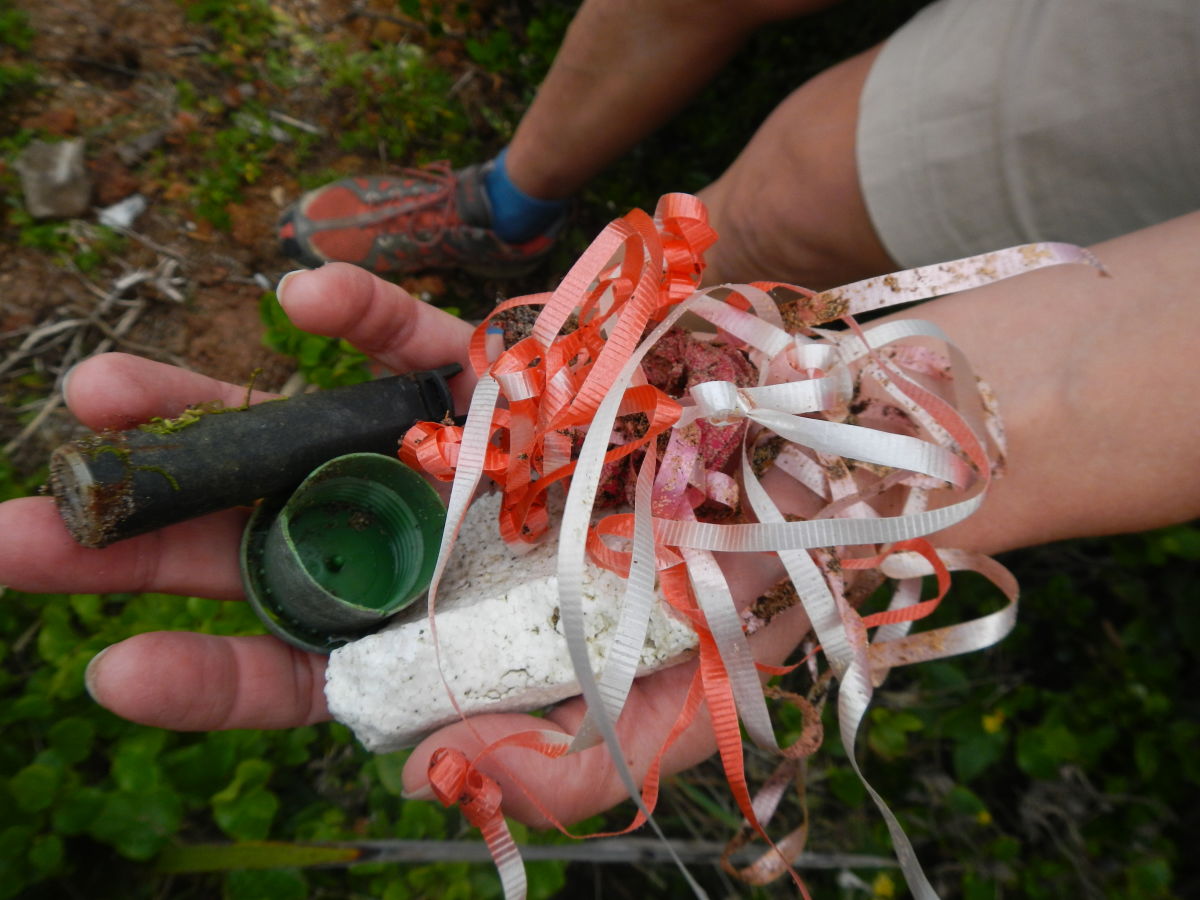 The team are stopping about every 100km along the coast (as you can imagine it was not hard to find people willing to do this trip) and doing a survey of the beaches to see what is being washed up. The information collected will be used to see what risk marine debris poses to wildlife.

One of the team, Genevieve Perkins who is normally based at our Townsville site, said the team has found the odd missing thong, popped balloons, plenty of bottles, plastic bags. The good news is that they have also found the odd debris free beach.

The bar codes on bottles and other packaging will be used to try and trace the origin of some of the debris.

We will keep you posted on how the team is going and what they have found over the coming months. The team are in Melbourne now and will be heading off in February along the Victorian west coast to South Australia and then to WA.

There is an ABC PM interview with with project leader Denise Hardesty HERE.

Previous post:
A new life for empty gas reservoirs
Coming up next:
Stop the pop?