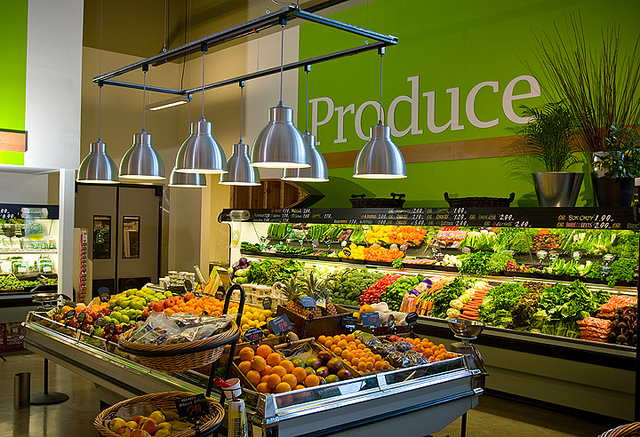 A luxury for some: not all countries can access cold storage for fresh produce. Image: I-5 Design & Manufacture.

What if every supermarket in Australia had no access to cold storage for fruit and veggies? Just imagine how quickly the fresh produce would rot and what a waste it would be!

This is the challenge that faces rural India today. The widespread lack of access to electricity in rural areas means that cold storage facilities are few and far between.

Every year, millions of tonnes of fresh produce spoils before it reaches consumers. That’s the equivalent of over 22,000 semi-trailers filled with fresh produce simply driven directly to the rubbish tip.

To help save all that produce and hopefully feed a whole lot of people at the same time, we’ve partnered with TERI (India’s The Energy and Resource Institute) to develop the very first prototype of a biomass powered refrigeration system. The system burns woody waste (like fast growing weeds) to generate electricity to power refrigeration.

This unique project (known as Cool Village Power) is funded by AusAid and makes use of our expertise in renewable energy cooling systems along with TERI’s research into biomass gasification. 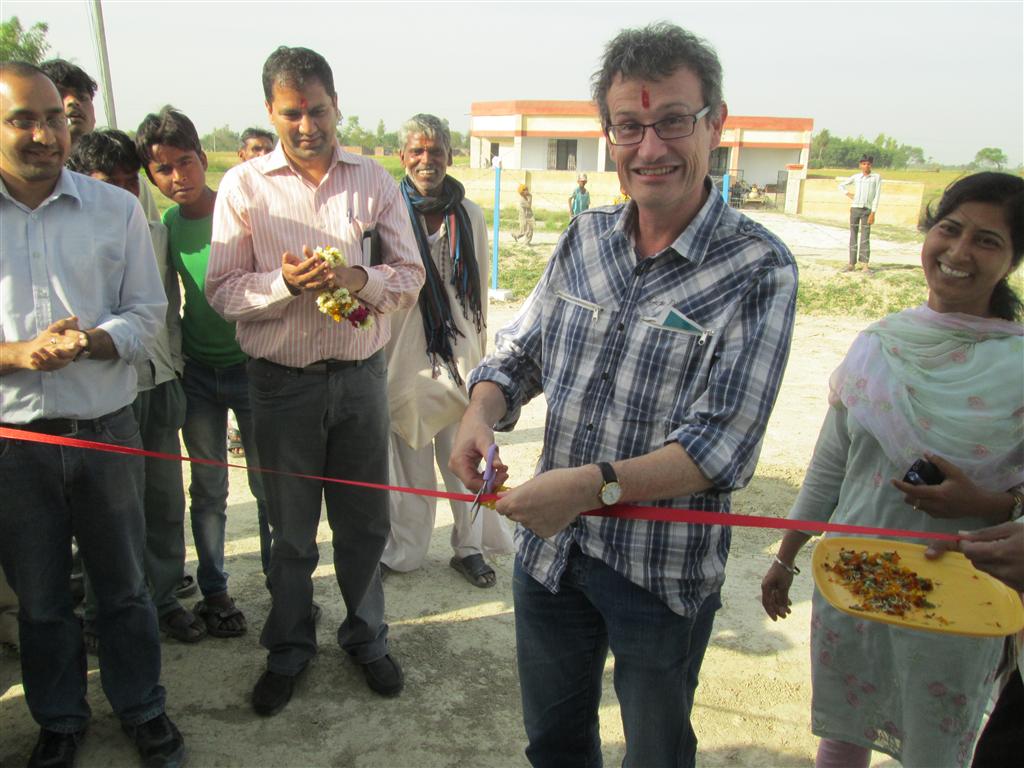 “Cool Village Power provides us with a real life opportunity to test laboratory developed technologies. The work has come out of our Energy Transformed Flagship, but it also allows us to work with our colleagues in the Animal, Food and Health Sciences Division to understand the physiology of fruits and vegetables,” says Dr Stephen White from our Energy Technology group.

In tropical countries like India, around 22 per cent of agriculture produce is spoiled at the point of production due to inadequate storage facilities. And while there is a real advantage in having refrigerated storage close by, the lack of reliable power supply in rural Indian communities makes this difficult.

“Our role in the project was to design, construct and test a cooling system suitable for storing agricultural products. The system needs to achieve cool temperatures for refrigeration, be robust and require only simple, low-cost maintenance,” says Dr White.

The chiller is powered by a biomass gasifier which generates electricity. Whenever the biomass system is functioning, the cold storage system will operate independently of grid electricity. 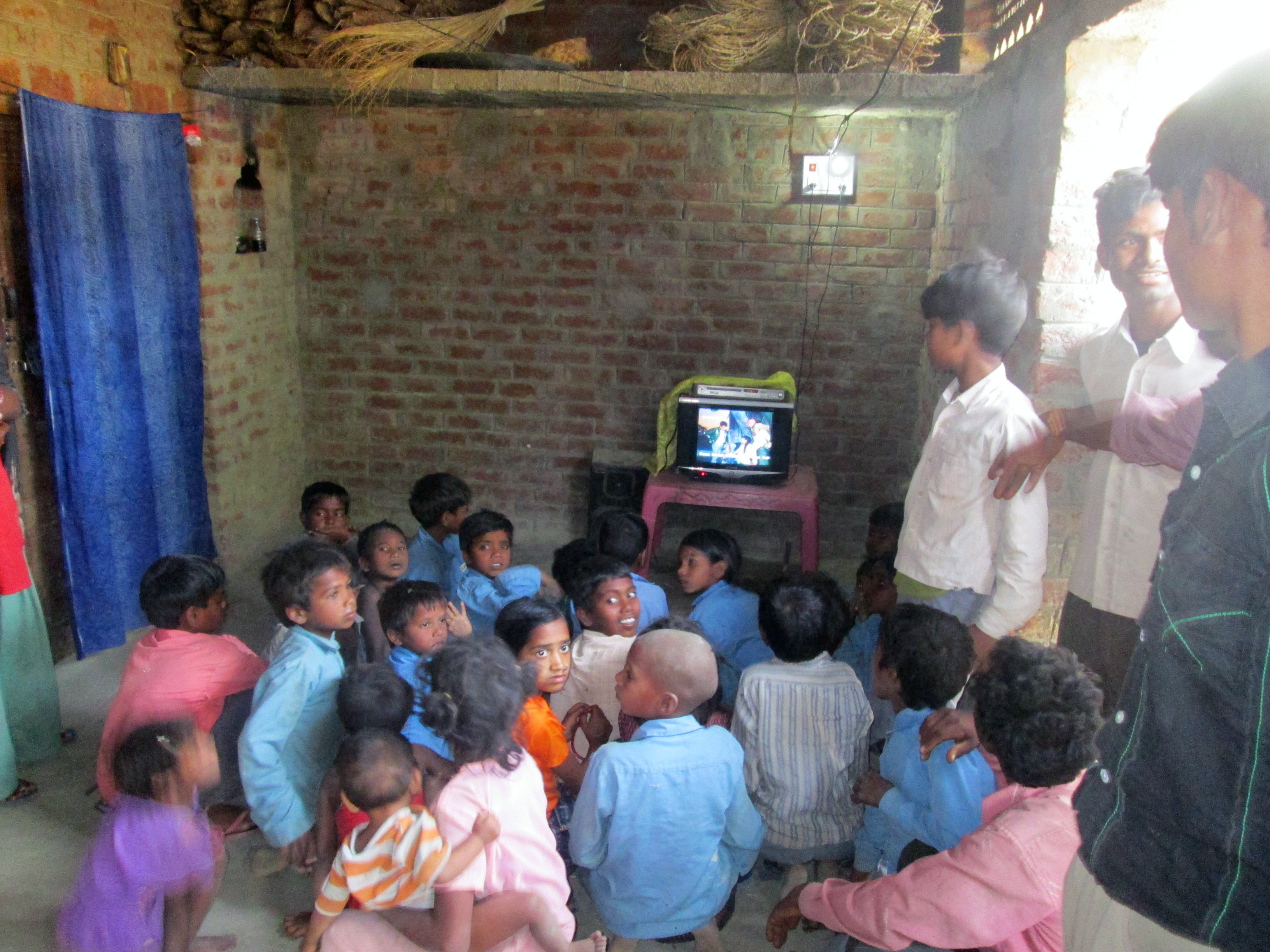 Locals from a village in the Uttar Pradesh state in northern India watch television under the glow of a light bulb, both powered by our new biomass power station.

The demonstration site is a village in the Uttar Pradesh state in northern India where an electrified and cold storage facility has been set up to store local produce.

It is hoped that this project will have future economic and social benefits in India and other developing countries. The widespread implementation of such technology could help reduce poverty in rural communities by lowering food spoilage and improving the provision of electricity.

Read more about our energy research on our website or listen to our podcast on Cool Village Power.

Previous post:
Bird flu in China – should we be afraid?
Coming up next:
And, here’s the CSIRO Site Team…