Researchers have developed a system they say can peer into the mind with significant accuracy, and could revolutionise mental health diagnosis.

Within five years, you may be able to walk into a psychiatric clinic and play a computer game that analyses your decision-making and figures out whether you have a range of mental health disorders.

Instead of a clinician asking about how you’re sleeping and eating, you may be asked to play a game:

One box rewards you with greater frequency than the other; you have to collect the most points. Which boxes you choose, whether you stick with orange or experiment with blue, or just randomly alternate – these decisions paint a picture of how your brain works.

The telling differences are too subtle for humans to notice, but it’s the kind of thing machine-learning AI thrives on: Now CSIRO researchers have developed a system they say can peer into the mind with significant accuracy, and could revolutionise mental health diagnosis.

“We can extract patterns,” Dr Amir Dezfouli, a neuroscientist and machine learning expert at the CSIRO’s Data61, and lead author of the research, told Hack.

“Some subjects just go on back and forth between the boxes. Some of them try one for a while, to see if it’s good or not, and then if it’s not they switch to the other one.”

With bipolar people we found that we have a higher tendency of going back and forth between these two options and between these two boxes, while the healthy subjects stick with one of the options for for a longer time. 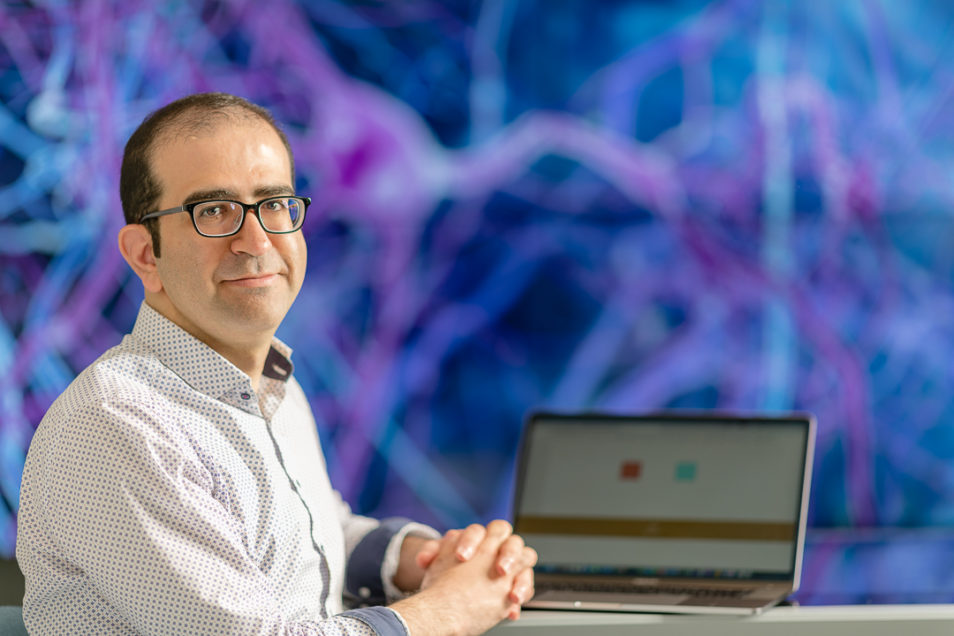 ‘First-hand information about what is happening in the brain’

From a study of 101 participants, the CSIRO system diagnosed bipolar or depression with an error rate of about 20 or 30 per cent, Dr Dezfouli said.

That’s not good enough for clinical use, but it’s early days yet.

The machine-learning system detects patterns in data: a process known as ‘training’. It’s expected to improve as it’s fed more data on how people play the game.

The immediate aim is to build a tool that will help clinicians, but the long-term goal is to replace subjective diagnosis altogether.

“One of the big challenges in psychiatry is misdiagnosis,” Dr Dezfouli said.

Between depression and bipolar, there’s a 60 per cent incidence of misdiagnosis of bipolar people as depressed. Around one third of them remain misdiagnosed for more than 10 years.

In current clinical practice, diagnosis involves a trained health professional observing a patient’s symptoms and then comparing this with criteria in a diagnostic manual, such as the DSM.

One reason diagnoses are so often wrong is the inherent difficulty of one person describing their mental state to another person. A lot gets lost. It’s hoped that computational psychiatry will peel back the surface of language and show the action of the mind itself.

“Instead of asking questions about, for example, how they feel, or about different things in life, this computer game directly taps into the decision-making system,” Dr Dezfouli said.

“It gives us first-hand information about what is happening in the brain, which can be an alternative route of information for diagnosis.”

Asked when the system may be accurate enough to be used as a tool by clinicians, Dr Dezfouli said that could be five years away.

“I’m hopeful with that time frame we can pull it together.”

Beyond that, he thinks AI may one day be able to model the complexity of the human brain.

“I hope that with more advancements and more data we can reach the point that – again, with the help of clinicians – we can make the accuracy so high that it can be used independently.”

Risk of covert diagnosis via phone use

But it may not be as easy as all that.

Machine-learning algorithms are as accurate as the dataset on which they’re trained. That means they’re great at objective distinctions – a skin growth can be cancerous or malign, or a shape in the water can be a shark or seaweed – but can have problems with subjective interpretations.

Who decided who had a disorder? Clinicians who, as we know, run the risk of getting diagnoses wrong. An algorithm trained on bad data could compound the error.

“This is one of the issues,” Dr Dezfouli acknowledged.

There’s also the possibility the system won’t be as accurate at diagnosing mental health disorders in other cultures. In this case, the study participants were gathered through the University of New South Wales and the University of Sydney.

“It could be that there are some other underlying factors involved as well, in addition to the disorder field, that we are looking at.

“We didn’t look at it directly but it’s an interesting future research direction.”

Then there are potential scenarios where the technology is mis-used, such as individuals being covertly diagnosed through their phone use.

Last year, for example, researchers reported they had found a way of analysing language from Facebook status updates to predict future diagnoses of depression.

This could be something similar, but going even deeper, beyond language to the level of unconscious behaviour, where it is impossible to hide.

“It might be possible from how I behave or how I interact with my phone to extract a behavioral profile and from there tell something about the underlying neural circuitry of my brain,” Dr Dezfouli said.

“It might be possible, and like any other AI machine-learning algorithm it’s something that needs to be systematically studied and addressed.”

This article was written by James Purtill and originally published by Triple J Hack.

If you or anyone you know needs help:

Previous post:
Why are scientists building a synthetic yeast genome?
Coming up next:
Solar-powered electric vehicles? Guilty as charged

END_OF_DOCUMENT_TOKEN_TO_BE_REPLACED 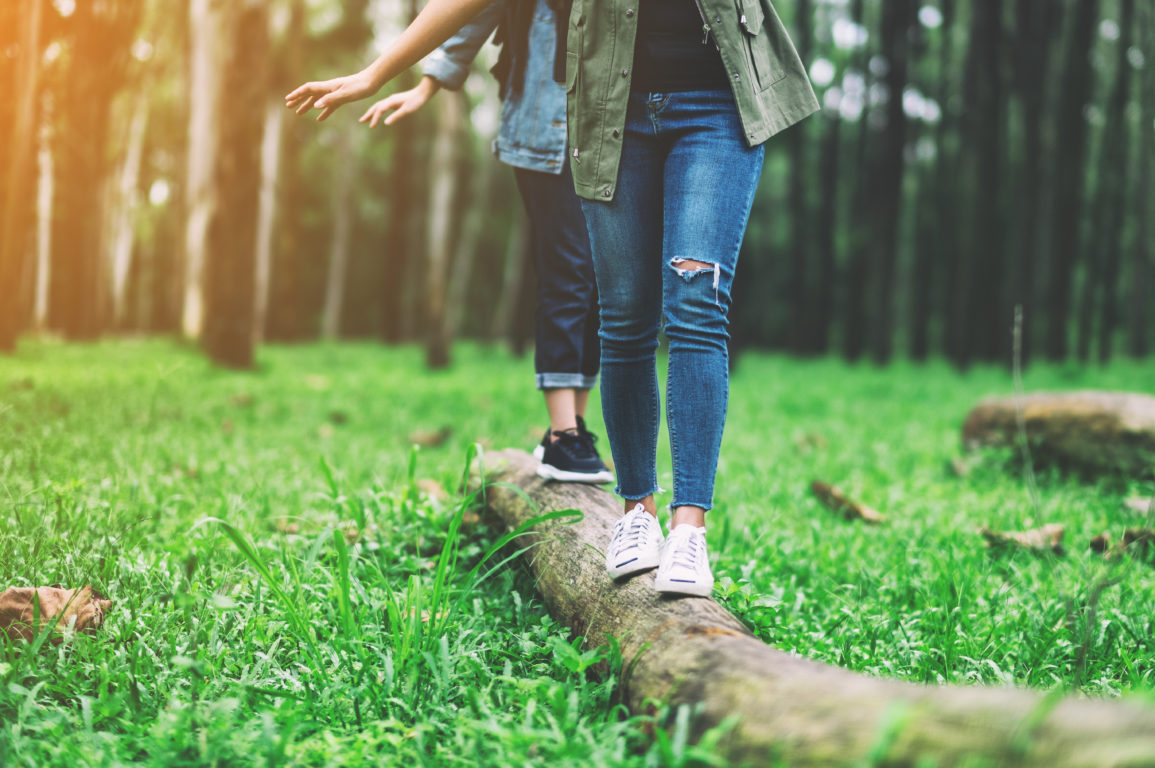